This week: Sorting men from brutes & a trading titan’s roots 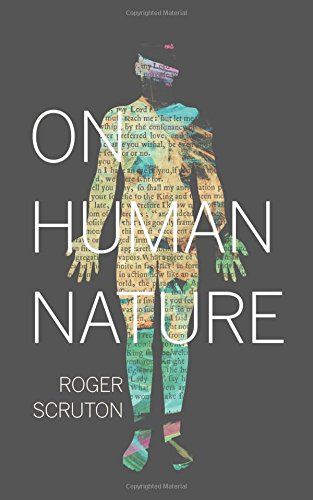 On Human Nature, by Roger Scruton (Princeton University Press): I lost track of how many books the English philosopher Sir Roger Scruton has written around the number forty. His latest offering, On Human Nature, is based on the Charles E. Test Memorial lectures he delivered under the auspices of the James Madison Program at Princeton University in 2013. Readers familiar with the oeuvre of Sir Roger will find themselves on familiar ground here. In terms of style, they will discover a robust yet poetic current of prose, enlivened by a wry wit and extensive but lightly-worn erudition. In terms of substance, they will find a lively, interrogative core of moral concern. The question “How should I live my life?” is always at the center of Sir Roger’s speculations, whether he is writing about metaphysics, sexual morality, conservation, or really important topics like wine, riding to hounds, and Wagner. There are many things to praise in this deep if slender volume, but perhaps the most consequential benefit is its polite but devastating criticism of the moral autism espoused by Peter Singer, Princeton’s famous utilitarian absolutist. Sir Roger oppositions to Singer’s philistine view the rich tradition that locates the meaning and value of human life in sacred bonds, which tie us to something beyond the shallow parochialism of our individual wants and identity. —RK

“The Twenty by Sixteen Biennial” at Morgan Lehman Gallery (April 7–May 6): The cult curator and artist Geoffrey Young may be best known for running a small, eponymous gallery out of a second-floor office in Great Barrington, Massachusetts. But this Stieglitz of the Berkshires occasionally brings his artists to Chelsea as well. Two years ago, he curated an exhibition at Morgan Lehman Gallery called “Twenty by Sixteen,” inviting painters to submit two works in these dimensions, which Young arranged in two equal rows. Now back for a biennial anniversary, Young has again tapped painters to create work made to measure, ranging from Amy Lincoln with high-keyed landscape, to Cary Smith with geometric abstraction, to Eric Doeringer with conceptual appropriation. —JP 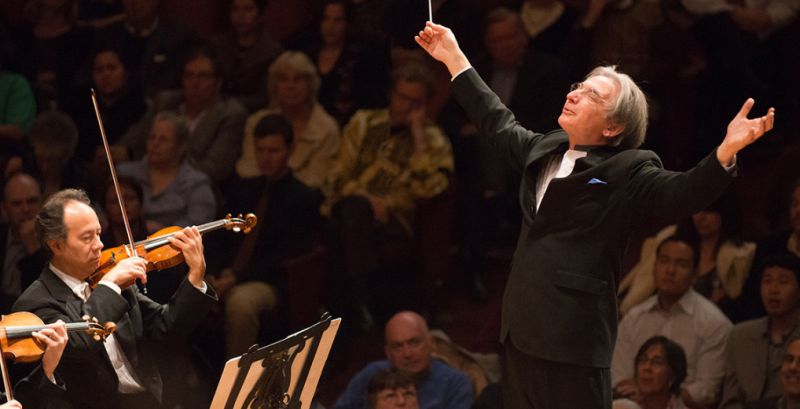 The San Francisco Symphony at Carnegie Hall (April 7): Don’t be scared off by the name “John Cage” on this Friday’s San Francsico Symphony program. The Seasons, the concert’s opening item, is his first work for orchestra, an item that intrigues in musical terms, and not just in its spirit as a tongue-in-cheek prank from an enfant terrible. Following are two towering pillars of the twentieth-century literature, Bartók’s masterful Concerto for Orchestra, and Shostakovich’s Cello Concerto No. 1, a riveting piece that exemplifies its composer’s famously sarcastic wit as well as the depth of his constant grief. Gautier Capuçon joins for the cello concerto, under the baton of SFS’s Music Director, Michael Tilson Thomas. —ECS 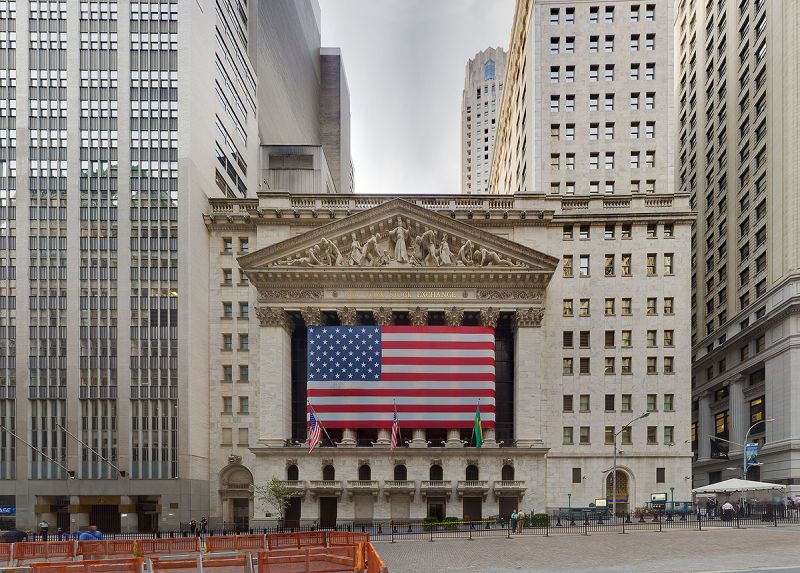 “Taming Traders: Origins of the New York Stock Exchange” at the New-York Historical Society (through June 11): The New York Stock Exchange building on Broad Street in Manhattan has become a stock symbol of the city’s titanic financial industry. It has also become the anchor that ties together the sprawling expanse of skyscrapers that have sprung up around it in the past century. And yet, as with many of New York’s grandest institutions, the current image of the Stock Exchange clashes starkly with its humble beginnings. “On May 17, 1792—under a buttonwood tree, the site of street trading at the time—24 stock brokers signed an agreement that regulated aspects of trading,” explains the summary of a new exhibition on the Stock Exchange at the New-York Historical Society. “Taming Traders,” which runs through early June, will feature portraits and artifacts of key figures in the history of New York banking—a reminder of the plain humanity at the core of capitalist grandeur. —MU

From the archive: “Another side of Paradise,” by Anthony Daniels: On the questionable legacy of Jack Kerouac and On the Road.

From the current issue: “Populism, VIII: The unlikeliest populist,” by Victor Davis Hanson: On Donald Trump and the mantle of a growing movement.

Broadcast: Celebration of the Life of Robert H. Bork, 1927–2012: From the memorial service at the Mayflower Hotel in Washington, D.C. 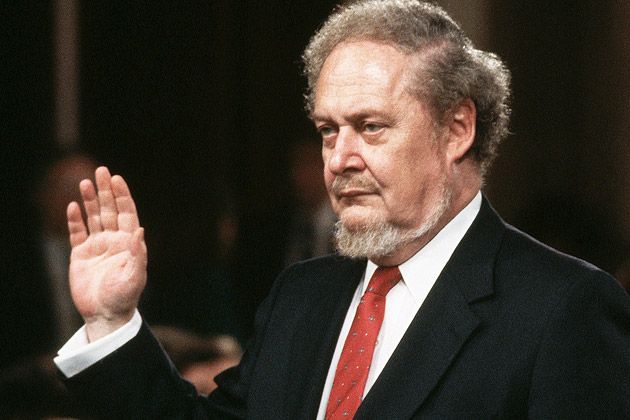