Robert Lowell: Setting the River on Fire, by Kay Redfield Jamison (Knopf): In an essay that appears in the current issue of The New Criterion, Jeffrey Meyers recalls Franz Kafka’s meditation on illness and artistry. “It is possible for nearly everyone who can write to objectify pain while suffering it,” wrote Kafka—perhaps exaggerating the importance of suffering in creating poetic vision, but nonetheless speaking for many Modernist writers by describing pain’s humanizing power. In her upcoming book, the Johns Hopkins psychiatrist and lauded author Kay Redfield Jamison examines Robert Lowell through a Kafkaesque lens, exploring the ways by which Lowell’s suffering—a decades-long struggle with his own split and shadowy mind—animated his distinctive verse. —MU 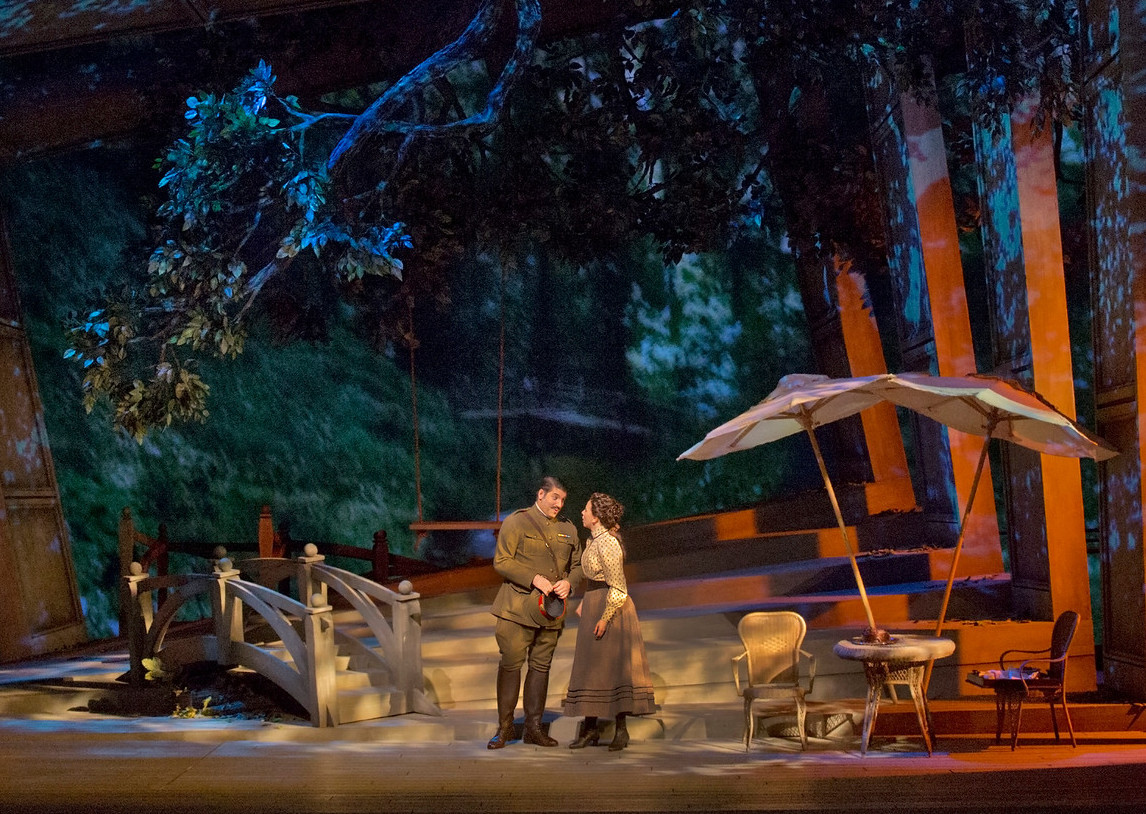 Werther performed by the Metropolitan Opera (February 16–March 9): There’s a delicious irony in scheduling Werther the same week as Valentine’s Day. After observing Couples’ Night on Tuesday with a performance of Bellini’s Cromwellian romance I Puritani, the Met on Thursday will open a revival run of Massenet’s take on The Sorrows of Young Werther, Goethe’s epistolary novella about an over-passionate poet who falls in love with an already betrothed woman and eventually snuffs himself with her husband’s pistol. Goethe’s work has certainly not suffered in obscurity, but I actually think of Werther as one of a handful of operas that manages to improve on its source material. The tag-team libretto largely dispenses with the epistolary device, save for one wrenching aria in which Charlotte, the object of Werther’s affection, reads a stack of his letters. The result is that Charlotte herself, largely a plot device in the original, becomes a central force in the opera, owning much of the most vital dramatic and musical material. Taking on the role for the first time at the Met is Isabel Leonard, a superb mezzo-soprano with a tremendous theatrical sense. Opposite her, in the title role, is Vittorio Grigolo, the fiery Italian tenor whose appearance in that other Massenet staple, Manon, was a highlight of the 2014–15 season. This should be one of the best bets of the spring for intense operatic tragedy. Edward Gardner conducts. —ECS

The Sleeping Beauty performed by the New York City Ballet (through February 19): Few productions have the curb appeal of “George Balanchine's The Nutcracker,” City Ballet’s sumptuous Christmas confection. Yet NYCB’s 1987 production of “The Sleeping Beauty,” with choreography by Peter Martins (after Marius Petipa, plus some Balanchine in the mix), may offer an even better demonstration of the strengths of the company. Last Sunday, it was the etherial Teresa Reichlen perfectly cast as the Lilac Ferry saving Megan Fairchild (not at her best as Princess Aurora) from the prickly Sara Mearns as the disinvited Carabosse (with standout performances by Daniel Ulbricht and Joaquin De Luz). Now with seven performances remaining through Sunday, one could catch a different cast every day of the week as nearly every principal and company member rotates through the one-hundred-plus roles in this glorious production that is anything but sleepy. —JP

9 Circles at the Black Box Theater (through March 19): Bill Cain—playwright, Jesuit priest, and the author of 9 Circles—is not the first to imagine Dante’s circles of hell as an obscure state bureaucracy; Dante himself alludes to the metaphor in his references to the muddled state of Florence. Cain’s play, however, makes particularly novel use of the comparison to stage a modern soldier’s struggle, navigating the U.S. Army chain of command to face down a false accusation during the height of the Iraq War. With a script dotted with religious and literary allusions, 9 Circles aims to revive the Classical image of soldier-as-spiritual-striver—an image which has faded as the country’s armed forces have been drawn from an ever-smaller share of society. —MU

From the archive: “The cultural war on Western civilization,” by Keith Windschuttle: On the desecration of civic tradition.

By the editors: “Yale’s Inconsistent Name-Dropping,” by Roger Kimball: On the recent renaming of Yale’s Calhoun College.

Broadcast: James Panero on the Common Ground podcast, discussing, the history of The New Criterion, art in the age of Trump, and more. Listen to Part I and Part II of the interview here. 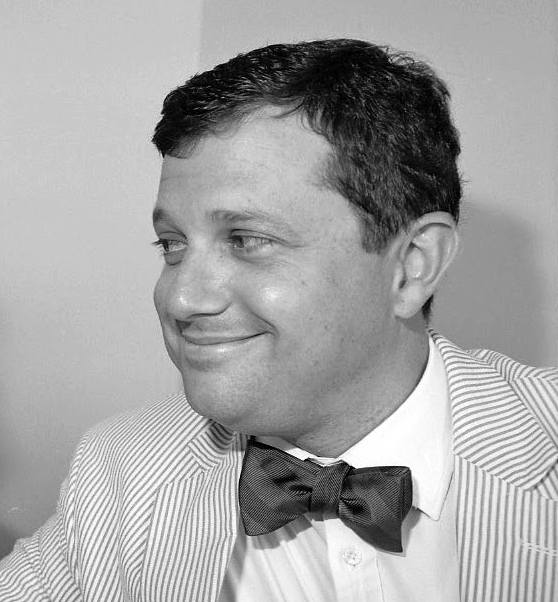