Autumn of the Black Snake: The Creation of the U.S. Army and the Invasion that Opened the West, by William Hogeland (Farrar, Straus and Giroux): The dream of an American nation with no standing army, conjured during our founding by anti-statist visionaries such as Thomas Jefferson, died a sudden, gruesome death in 1791. Just eight years after peace was signed with Britain, an army consisting of loose remnants of Revolutionary War militias was routed by Northwestern Indian tribes in the Ohio Valley—an upset which threatened to halt the westward expansion of the young, voracious state. In Autumn of the Black Snake, the historian William Hogeland describes the speedy assembly of the U.S. Army that followed the defeat, and its first campaigns of vengeance against the Northwestern tribes. The book’s title, which refers to an Indian nickname for the cunning American general Anthony Wayne, might also remind readers of the iconic “Join, or Die” cartoon of the American Revolution; Benjamin Franklin’s plea for national unity was as pertinent to America’s fighting force after ten years of statehood as it had been during the first stirrings of independence in 1754.  —MU

I Puritani performed by the Metropolitan Opera (February 10–28): The English Civil War might seem an odd subject for an Italian opera, but the story of a love affair between a Royalist and a Roundhead’s daughter retains an exalted place in the bel canto repertoire. Bellini’s final opera, I Puritani overflows with bright lyricism and dazzlingly florid musical lines, and the Metropolitan Opera opens a revival of the work this Friday, featuring a superbly talented cast. Diana Damrau takes on the role of Elvira, the young woman whose betrothal to a Cavalier is the source of all the libretto’s consternation. Opposite her as Lord Arturo Talbot is Javier Camarena, the incandescent Mexican tenor whose rise to stardom has been one of the opera world’s most compelling stories over the past two years. Maurizio Benini conducts. —ECS 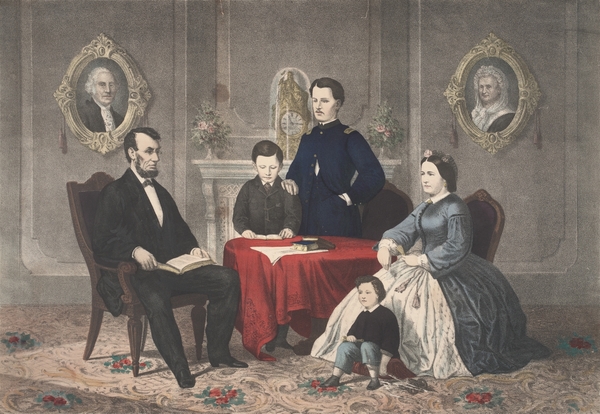 “The Lincoln Family Album” at the Metropolitan Museum of Art (February 9): It may be said that no family suffered more during the Civil War than our First Family—even beyond the assassination of the president himself. In 1850 the Lincolns lost their second son, Eddie, age three, to thyroid cancer. Twelve years later, in 1862, their third son, Willie, succumbed to typhoid fever, which he and his brother Tad most likely contracted from the White House’s drinking water that was drawn from the Potomac, which had become polluted by the horses and soldiers camped nearby. Photography was the new technology that helped Abraham and Mary Todd Lincoln endure these tragedies and preserve their family’s memories. Ten years ago, the historians Harold Holzer and Mark E. Neely Jr. gathered these photographs in a book called The Lincoln Family Album. Now this Thursday at the Metropolitan Museum, the archive comes to life in a reading of the Lincolns’ own words staged by Kathleen Chalfant as Mary Todd and Rufus Collins as Abraham. Harold Holzer, who recently retired as the Met’s head of external affairs, returns to provide the evening's context and narration. —JP

Adam Gopnik on Charles Dickens at the 92nd Street Y (February 12): Over the course of his career, Charles Dickens rose from a popular peddler of picaresque stories to the foremost laureate of Victorian England’s literary renaissance. According to The New Yorker’s Adam Gopnik, however, Dickens’s ascent into the pantheon came at a cost. In a lecture next Sunday at the 92nd Street Y, Gopnik will discuss A Christmas Carol, and the ways by which the “classic” status afforded to that and all of Dickens’s novels has limited readers’ awareness of the varied, eccentric quality of the author’s work.  —MU

From the archive: “A lesson in Newspeak,” by Daniel Hannan: On a damaging semantic shift.

From the current issue: “Populism, VI: Populism versus populism,” by Andrew C. McCarthy: On the competing strains of populist politics.

Broadcast: The Kennedy Phenomenon: Ira Stoll discusses his new book, JFK, Conservative, and argues that Kennedy wasn’t a liberal messiah but actually had more in common with future Republicans than his progressive supporters realize. 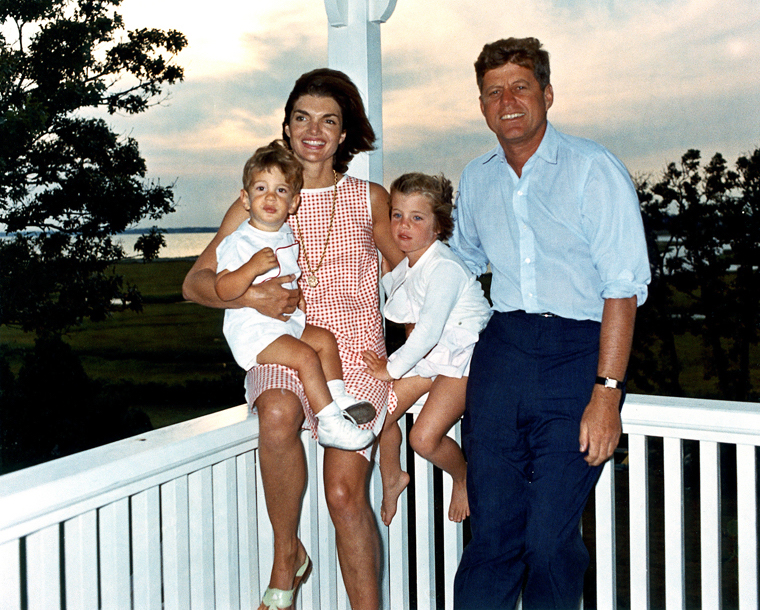