This week: The twilight of the gods & two architects at odds 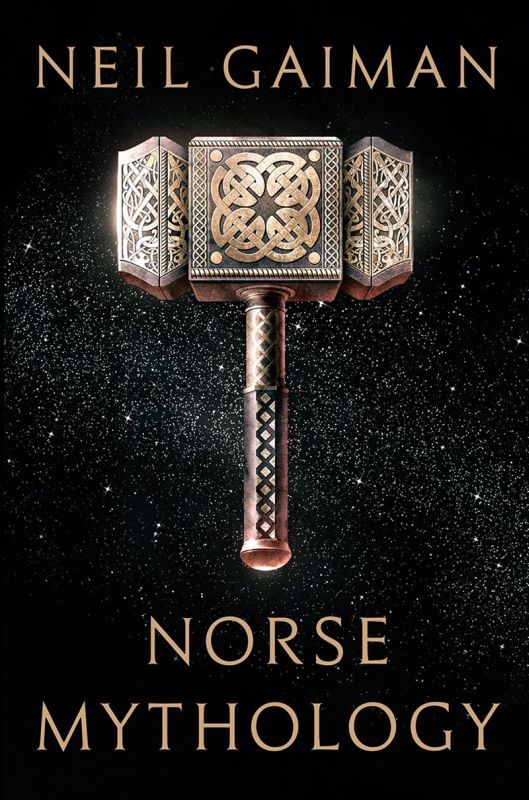 Norse Mythology, by Neil Gaiman (W. W. Norton & Company): The English novelist A. S. Byatt recalls that her curiosity for literature was first stirred by the Norse myths that her mother shared with her each night when she was a girl. Beyond the irony of taking in a steady diet of Germanic tales at the height of the Battle of Britain, Byatt was struck by the starkness of life that the stories portrayed; each one was as likely to end with despair and destruction as with the triumph of virtue that we take for granted in Anglo-Saxon legend. The eccentric storyteller Neil Gaiman hopes to reinject some of that stark sensibility into the popular consciousness with Norse Mythology, his new novelization of Norse legends such as the distilling of life-giving mead from the blood of a god, and, of course, the “twilight of the gods” that brings the world to its close. The book revives the feeling of a world held in deeply fallible hands that thrilled Byatt, and that today’s readers may also find unsettlingly familiar. —MU 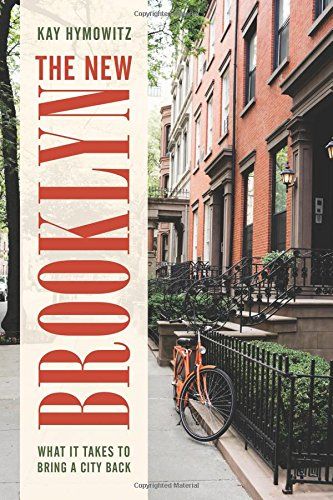 The New Brooklyn: What it Takes to Bring a City Back, by Kay Hymowitz (Rowman & Littlefield): No other urban renaissance has been quite so dramatic, or unexpected, as the rise of “the new Brooklyn.” In her new book, Kay S. Hymowitz, a longtime resident of New York’s own second city, the borough that was once the country’s third largest independent metropolis, maps the turnaround. The William E. Simon Fellow at the Manhattan Institute, Hymowitz looks beyond the homesteading gentrifiers of Park Slope and “haute hippies” of Williamsburg to the many other neighborhoods and demographics that have defined the tapestry of the borough: Bedford-Stuyvesant, Brownsville, Sunset Park, Canarsie, as well as the Brooklyn Navy Yard. Along the way she observes how Brooklyn’s “preserved neighborhoods . . . don’t just provide places for people to live. They provide solace and grounding to city dwellers, preventing us from spinning off into a rootless, alien future.” —JP 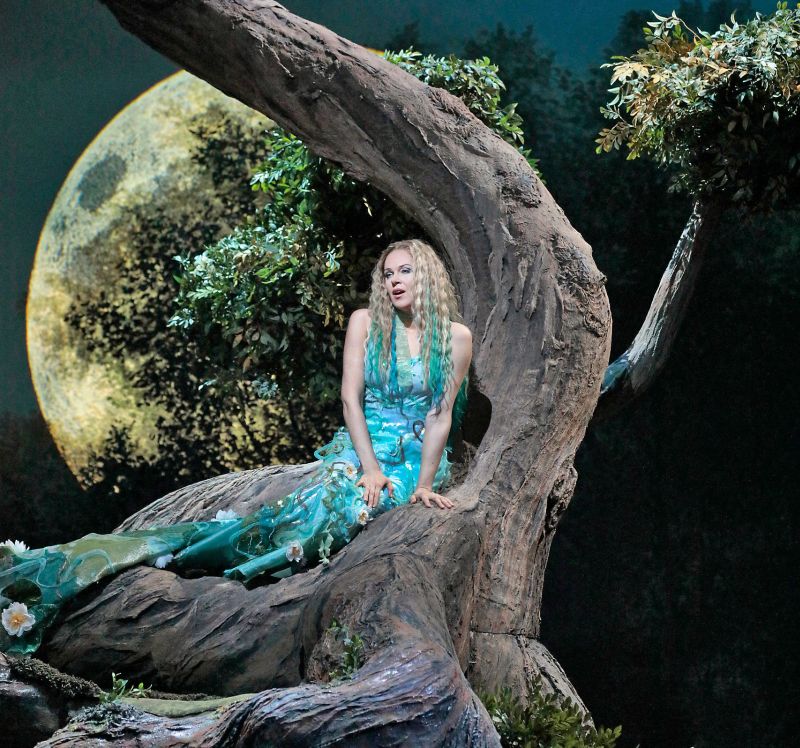 Rusalka performed by the Metropolitan Opera (February 2–March 2)anda recital by Tessa Lark at Carnegie Hall (February 2): The big premiere at the Metropolitan Opera this month is a new production of Dvorák’s fairy-tale classic Rusalka, starring Kristine Opolais in the title role. Mary Zimmerman, previously the author of an unfortunate production of La Sonnambula, provides some cause for suspicion, but a celebrated interpretation of so great a role is reason enough to turn out. For those less operatically inclined, on the same night the violinist Tessa Lark will give an intriguing recital at Carnegie Hall. The program will feature Witold Lutoslawski’s Partita, which had a superb Carnegie premiere several years ago, next to Brahms’s pantheonic Sonata No. 3 and Appalachian Fantasy, a piece of Lark’s own devising. —ECS

“Soane and Mies: In Search of Abstraction” at the Union Club (January 31): In architecture, as in all fields of art, the swing from Victorian to modern style was swift, stark, and irreversible. John Soane and Ludwig Mies van der Rohe, who will be compared in a lecture this Tuesday at New York’s Union Club, bookend this transition with two styles that are entirely opposed—grand neoclassicism and spare modern glass. And yet, as the event’s description notes, the two are united in the deliberateness of vision that drove their work. Whether designing regal bank buildings to crown the surging British Empire or geometric towers to reject that same spirit of nationalism, Soane and Mies approached architecture not as an inherited set of local practices in craft, but as a way to make new visions of order manifest in the world’s cities of power.  —MU

From the archive: “How not to write about art,” by Roger Kimball: On The Turning Point by April Kingsley.

From Dispatch, the weblog of The New Criterion: “Take Five,” by James Panero: On “Stravinsky x Five” performed by the New York City Ballet.