This Week: Four pillars for our age & Macbeth on the small stage 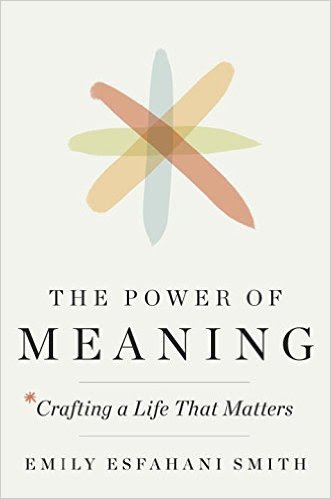 The Power of Meaning: Crafting a Life That Matters, by Emily Esfahani Smith (Crown): Rainer Maria Rilke’s sonnet “Archaic Torso of Apollo” describes a man’s encounter with an ancient statue of the Greek god. Apollo’s form has decayed nearly beyond recognition, but still possesses enough living energy and power of judgment to demand of the man, “You must change your life.” The encounter reflects man’s search for meaning in an unstructured age—the very topic that the psychology writer and former New Criterion editor Emily Esfahani Smith addresses in her debut book, The Power of Meaning. The book’s opening chapter “The Meaning Crisis” presents studies on life satisfaction among Americans today, showing just how acutely many have come to resemble Rilke’s wandering protagonist; men and women constantly encounter decayed forms of the old social templates that used to confer meaning, and hear the call to “change their lives” without any structure to order their efforts. Thankfully, Emily has labored not only to diagnose the crisis but also to begin at a solution. The ensuing four chapters each describes one of what she has found to be the “Four Pillars” of meaning: belonging, purpose, storytelling, and transcendence. Each pillar is a firm source of support that she believes is key to reconstructing a meaningful life from within the spiritual ruins of our age. —MU

“Outsider Art Fair: New York 2017” at Metropolitan Pavilion (January 19–22): For twenty-five years, the Outsider Art Fair has provided some welcome relief in a calendar full of “insider” fairs that peddle in the neo-Salon aesthetic. The Viennese art historian Aloïs Riegl was onto something when he suggested that a Kunstwollen, or “will to art,” could cut across times, cultures, and training. In the best examples of outsider art, such a will shines though all worldly concerns, from the strange cosmologies of Henry Darger to the obsessive patterning of Adolf Wölfli. But not everything in today’s outsider art world is as radiant. With a diminishing supply of discovered masters, many a folk artist now scrambles for designation on the Autism spectrum. Where there is a will, there isn’t always a way. The silver anniversary of the Outsider Art Fair offers the full range from the outside to the out-to-lunch, with sixty-two galleries representing twenty-eight cities from nine countries. —JP 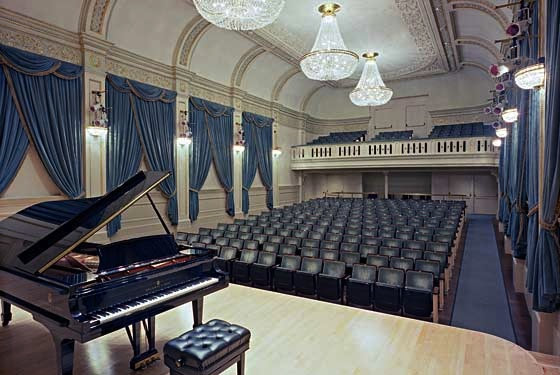 “The Song Continues” at Carnegie Hall (through January 21): An under-the-radar highlight of Carnegie Hall’s calendar each year is “The Song Continues,” a week-long celebration of art song curated by the legendary mezzo Marilyn Horne that includes a series of recitals and master classes featuring young artists. The week wraps up with a recital on Saturday evening headlined by the super-star leggiero tenor Javier Camarena. If you’re an art song junkie like me, there’s no better way to get your fix. —ECS 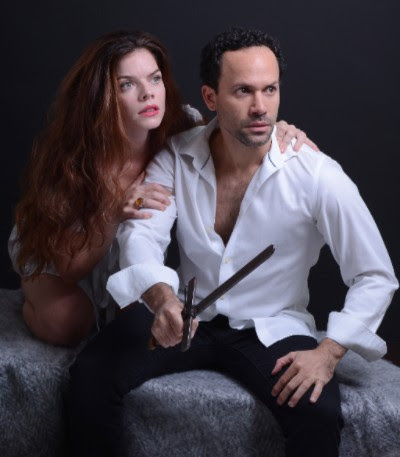 Macbeth at the Black Box Theater (January 19–February 12): Nearly one year ago, Kevin D. Williamson reviewed several years’ worth of stagings of Macbeth in a single chronicle for The New Criterion, including everything, as he put it, “from scrappy little productions in church lofts to Alan Cumming’s one-man (almost) version on Broadway.” By Williamson’s telling (and as savvy theatergoers will surmise) the key to a successful Scottish Play is neither big names nor budgets, but rather a careful interpretation of Shakespeare’s craft put on with just the right mix of moods. With that standard in mind, viewers should save an evening for Frog & Peach Theatre’s new production of the play, opening this Thursday at the Black Box Theater in the downtown Sheen Center. The stripped-down setup in an eighty-seat venue may lack the allure of rival productions, but both the theatre company and the young hosting venue have earned a reputation for letting the substance of their work speak for itself. —MU

From the archive: “Is conservatism dead?” by James Piereson: A reply to Sam Tanenhaus’s book The Death of Conservatism.

From the latest issue: “Anti-knowledge is power,” by Andrew C. McCarthy: On reason and its discontents.