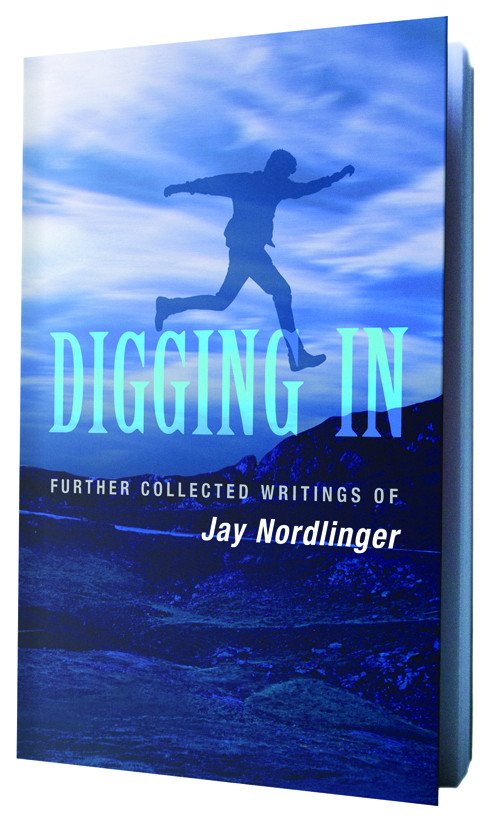 Digging In, by Jay Nordlinger (National Review Books): Fans of Jay Nordlinger, rejoice! The maestro has just vouchsafed us another literary cornucopia with Digging In: Further Collected Writings of Jay Nordlinger. Christmas was last month, but that doesn’t mean you cannot click now to snag a copy of Jay’s latest, a collection of profiles (the good, the bad, the admonitory), reflections, delectations, and (just a few) laments. This companionable book ranges over politics, music (is there a better music critic now writing?), travel, and more.  As the jacket blurb promises, there is “something for everyone” here, all served up in Jay’s signature beguiling prose. Jay may be the best, the most effective interviewer I’ve ever encountered: he gets right to the heart of things but with infinite tact and delicacy. There is no prurient search for scandal, no “Gotcha!,” just a patient invitation to the interviewee to tell his story and unfold as much, or as little, of his spirit as he wishes. There is plenty of criticism in this volume, especially those essays dealing with politics, but it, like its author, is an essentially affirmative work. You will want to have this book with you for weeks on end. After every dip you’ll feel that the world is a slightly better, more orderly place than it was before you started. Congratulations on another masterpiece. —RK

“Katherine Bradford” at Sperone Westwater (through February 11): The lines may snake around the block for Pipilotti Rist’s aqueous (and Instagramed!) video installations now at the New Museum. It’s just too bad the crowds don’t wind through Katherine Bradford's painting exhibition at Sperone Westwater one block north on the Bowery. As I wrote of her solo show at Canada Gallery a year ago, in Bradford’s subtle hand, water has a reactive, mystical, ultimately ominous quality, refracting shapes, oxidizing colors, and overwhelming her subject matter. Now at Sperone Westwater, Bradford is exhibiting immersive paintings that plumb the depths—no video plugin required. —JP 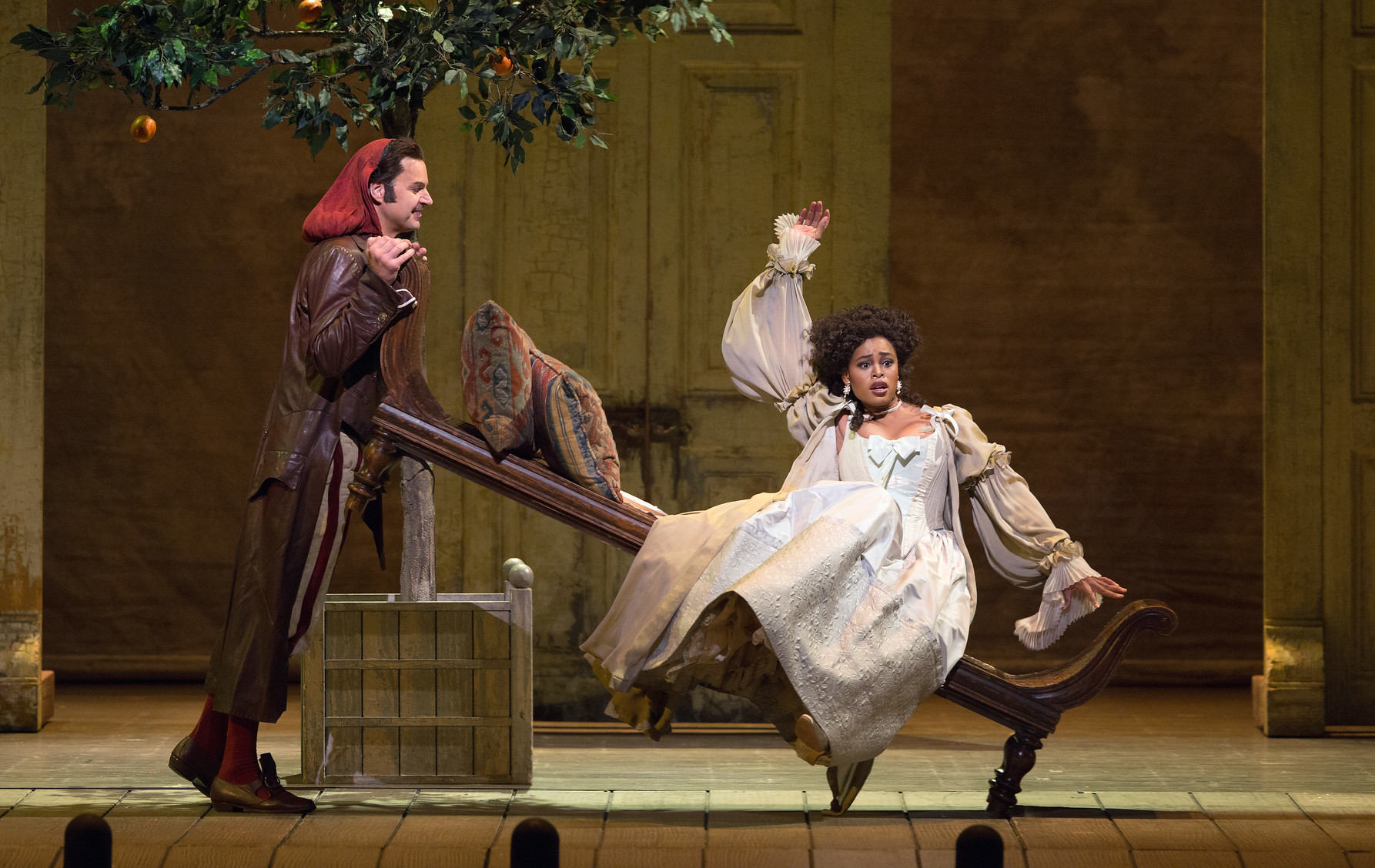 The Barber of Seville at the Metropolitan Opera (through February 11): The Bartlett Sher production of The Barber of Seville has become a staple at the Met, cycling through every few years in an abridged English-language version for the holiday production. The full opera in its original Italian is, of course, one of the great treasures of the bel canto repertoire, a relentlessly charming comic romance with enchanting music. Now through February 11, the Met presents Rossini’s unabridged masterpiece with Pretty Yende (recently of Late Show fame) as Rosina and the superb Peter Mattei in the title role. For the first three performances only, the superstar leggiero tenor Javier Camarena appears as Count Almaviva. —ECS

“The Landmarks of New York” at the 92nd Street Y (January 10): Three years ago, as the fiftieth anniversary of the New York City Landmarks Act approached, dozens of the historic preservation groups that the law inspired coordinated their efforts to make sure that the occasion would be marked with due fanfare. From among the fruits of this collaboration came, unexpectedly, a new permanent organization—New York Landmarks50, chaired by the prolific preservationist Barbaralee Dimonsetin-Spielvogel, who also leads the New York State Council on the Arts. On Tuesday, Ms. Dimonstein-Spielvogel will address a crowd at the 92nd Street Y to describe the history and character of a few underrated landmarks—as well as the dramatic arc of her career as an impresario of preservation.  —MU

From the archive: “Ancient ghosts stir,” by David Pryce-Jones: On the moral decline of Western Europe.

From the current issue: “Introduction: free speech & the academy,” by Roger Kimball: An introduction to the series of presentations adapted from the conference hosted by The New Criterion and the Social Affairs Unit in London.

Broadcast: Roger Kimball, Philippe de Montebello, George Knight, and Michael J. Lewis in the second discussion from “The Future of Permanence in an Age of Ephemera,” the symposium hosted by The New Criterion at the Consulate General of France on October 21, 2016.