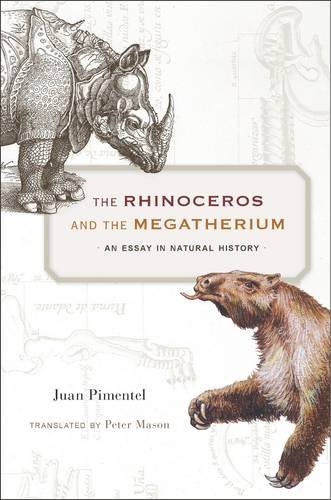 The Rhinoceros and the Megatherium: An Essay in Natural History, by Juan Pimentel (Harvard University Press): For all the resistance that greeted Darwin’s On the Origin of Species in 1859, the book still managed to transform the field of natural science—once a discipline based largely upon limited conjectures, it would from then on be defined by Darwin’s all-encompassing theory. The Rhinoceros and the Megatherium, the upcoming book by the Spanish science historian Juan Pimentel, returns readers to an era before the Darwinian rupture, showing how the European naturalists of the sixteenth and eighteenth centuries reckoned with the discovery of two almost mythical beasts. Pimentel doesn’t glorify pre-modern science—for example, he recalls the slipshod analysis that informed Albrecht Dürer’s iconic woodcut of the Indian rhino to show how misinformation often shaped popular perceptions of wildlife. And yet, his book suggests that the old observational approach to nature encouraged scientists to become engrossed in the astonishing quirks of particular species, and to go about their work with a sense of wonder that is hard to replicate within today’s understanding of an ordered “natural economy.” —MU

“Icons of Modern Art. The Shchukin Collection” at Foundation Louis Vuitton, Paris (through February 20): “Icons of Modern Art” (Icônes d l’art moderne) is the must-see show of the season—and a good reason to visit Paris before February 20. Curated by Anne Baldassari, with loans from the Pushkin and Hermitage museums, the exhibition brings together Sergei Shchukin’s famous collection of modern art, lost to the October Revolution and dispersed in 1948, for the first time in a century. With 130 works on display, including twelve by Gauguin, eight each by Cézanne and Monet, twenty-two by Matisse, and twenty-nine by Picasso, the exhibition reunites these masterpieces in the city that gave us the avant-garde. —JP

“Christmas Day in Rockefeller Center” organized by the Municipal Arts Society of New York (December 25): This Christmas the Municipal Arts Society of New York will host another iteration of their historical tours series—curiously timed given the holiday, but a welcome opportunity for all those architecture enthusiasts without holiday commitments. Beginning at noon, an MAS docent will lead a small group through the in- and outdoor spaces of Rockefeller Center (hopefully dodging the crowds of wily tourists who will turn out to see the Rockettes and snap selfies with the tree). The topics covered by the tour, as in all MAS events, will include both the design elements and history of Rockefeller Center, from the scandal created by Diego Rivera’s original mural for 30 Rockefeller Plaza to the ill-fated plan to host the Metropolitan Opera within the venue that eventually became Radio City Music Hall.  —MU 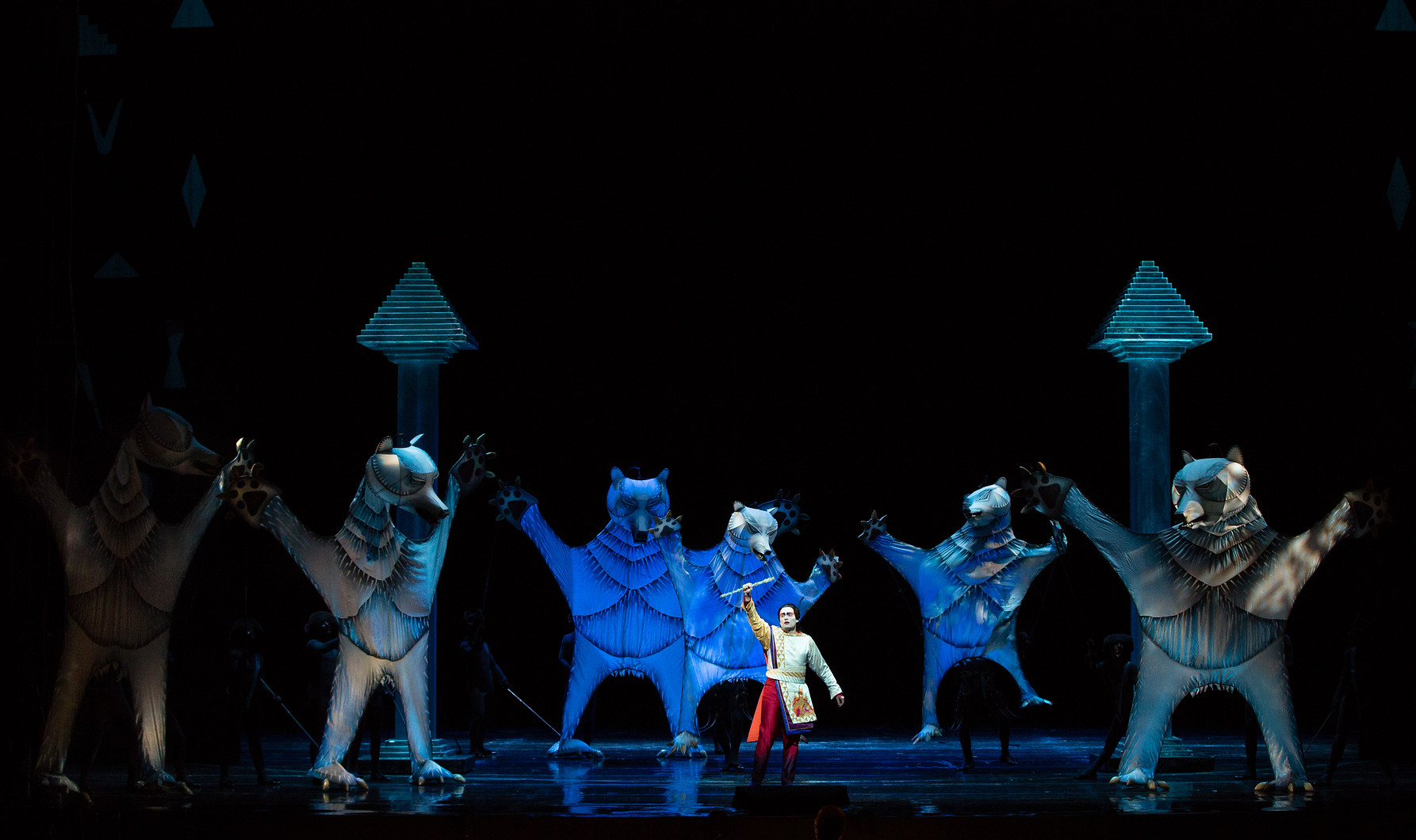 The Magic Flute at the Metropolitan Opera (through January 5): Last year it was the family Barber. This year the abridged, English-language adaptation of The Magic Flute returns to the Metropolitan Opera for a family-friendly holiday run. Young singers Janai Brugger and Ben Bliss are the princess and prince, Christopher Maltman returns as the bird-catcher Papageno, with Anthony Walker in the pit for Julie Taymor’s puppety production. But here the real star is Mozart and his ethereal masterpiece, perfect for any age. —JP

From the archive: “The burdens of empire,” by Keith Windschuttle: On the echoes of historical conflicts in today’s war on terror.

From the current issue: “Groovin’ on the shock,” by James Bowman: On the presidential election and the triumph of rhetoric.

Broadcast: Michael J. Lewis describes the evolution of museum architecture. From “The Future of Permanence in an Age of Ephemera,” the symposium on museums hosted by The New Criterion at the Consulate General of France on October 21, 2016.