This week: A nineteenth-century tour & Verdi sung on Brooklyn’s shore 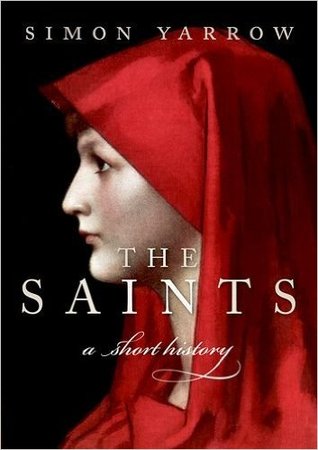 The Saints: A Short History, by Simon Yarrow (Oxford University Press): As Western nations continue to wrestle with the role of religion, it has become more illuminating than ever to reflect on an era in which it was taken for granted that the most passionate players in public life were men and women with an expressed religious mission. The Saints: A Short History by Simon Yarrow is a brief reminder that until quite recently, the Christians who founded hospitals and schools, preserved classical texts, and proclaimed life’s divinity were not only tolerated but venerated—often by Catholics and non-Catholics alike. Beyond its collection of anecdotes about particular saints Yarrow’s book frequently returns to the concept of sainthood itself, humbly making the case to unfamiliar readers that divinity is within man’s reach. —MU

“BOMB’s Oral History Project Live!” featuring James Little and Dr. LeRonn Brooks the Studio Museum (December 14): The cultural ferment of the 1970s was particularly energized by black artists who found ways to reflect the era through a wide variety of means, from realist to abstract, minimal to conceptual. A new exhibition at the Studio Museum in Harlem called “Circa 1970,” on view through March 5, looks back on the decade through the work of two dozen artists in the permanent collection, including recent acquisitions of art by McArthur Binion, Robert Blackburn, and David Hammons. As part of the exhibition, this Wednesday at 7 PM the museum will host the artist James Little in conversation with Dr. LeRonn Brooks. This talk with the outspoken formalist and “Gallery Chronicle” regular marks the latest installment of “BOMB’s Oral History Project Live!,” a series of one-on-one interviews with black New York-based artists, curators, and cultural figures. —JP 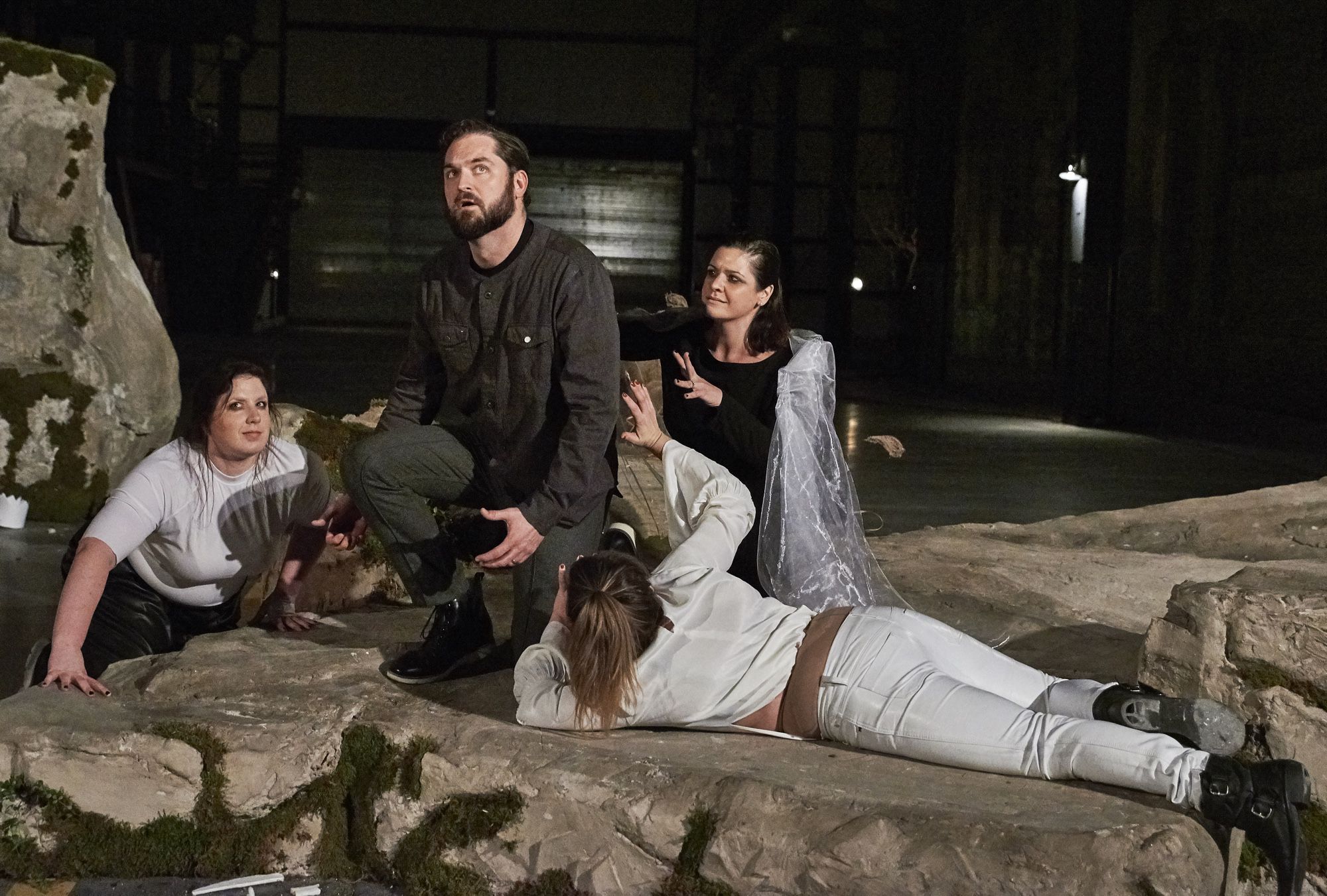 Macbeth performed by LoftOpera at Mast Chocolate Factory (through December 18): ​In an era during which it seems all press for the great performing arts institutions has been bad press, it is refreshing to note the continued and unqualified success of LoftOpera, the shoestring-budget company that presents audacious performances of core-rep pieces in off-beat venues. Fielding enormously talented young singers and a polished orchestra, LoftOpera alters the experience of grand opera while paying full respect to the substance of the works themselves. Now through December 18, Craig Irvin and Elizabeth Baldwin star in Verdi’s Macbeth, playing in the Mast Brothers factory at the Brooklyn Navy Yard. —ECS 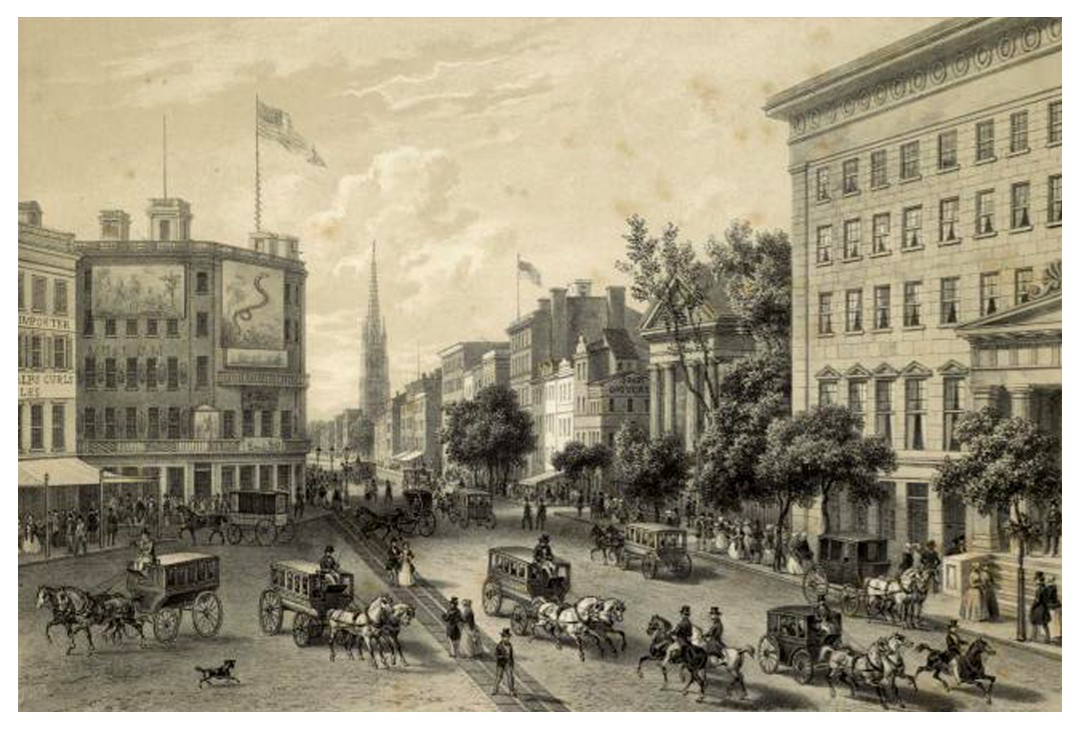 “Lower Manhattan in the 1850s,” organized by the Municipal Art Society of New York (December 17): The “core” of Old New York—the neighborhoods that were erected as the city transformed from a regional hub into the world’s foremost metropolis—is not quite forgotten, but is certainly overlooked. Sandwiched between the artistic cache of SoHo and the industrial vitality of the Financial District, the Civic Center and its surrounding high-rises are often drearily vacant, even during daytime hours. This Saturday, the architecture historian Jason Stein will lead a walking tour of the area as part of a series organized by the Municipal Art Society. Described as equal parts history and architectural analysis, the lecture should leave guests with images and information about the buildings that rose with the reputation of the city. —MU

From the archive: “The real Caravaggio,” by Marco Grassi: On the artist, his techniques, and the question of originality.

From the current issue: “Populism, IV: The German victory over American populism,” by Fred Siegel: On the influence of German elitism on the evolution of American politics.

Broadcast: Karen Wilkin praises the merits of simple museum displays. From “The Future of Permanence in an Age of Ephemera,” the symposium on museums hosted by The New Criterion at the Consulate General of France on October 21, 2016.