The Quotable Machiavelli, edited by Maurizio Viroli (Princeton University Press): In 1513, Niccolò Machiavelli returned in shame to his countryside estate with his arms still aching from weeks of torture by the Medicis, and began to composing the body of work that would form both his immediate revenge and his enduring legacy. Five centuries later, Machiavelli would surely be aggrieved to find that his brilliant, scornful works such as The Prince and Discourses have often been boiled down to two simple witticisms: “Tis better to be feared than loved,” and “the ends justify the means.” In The Quotable Machiavelli, the political historian Maurizio Viroli has undertaken to undo this modern minimization of Machiavelli—the book presents the great political theorist’s work through memorable excerpts, but covers a wide enough cross section to demonstrate the breadth of his thought. If fate is as kind to Machiavelli in death as it was cruel in life, Viroli’s book may help ensure that the man’s lesser-known remarks—about the tragic effeteness of Alexander, for example, and the weakness of Christianity without piety—can stand out along with his already classic quips. —MU 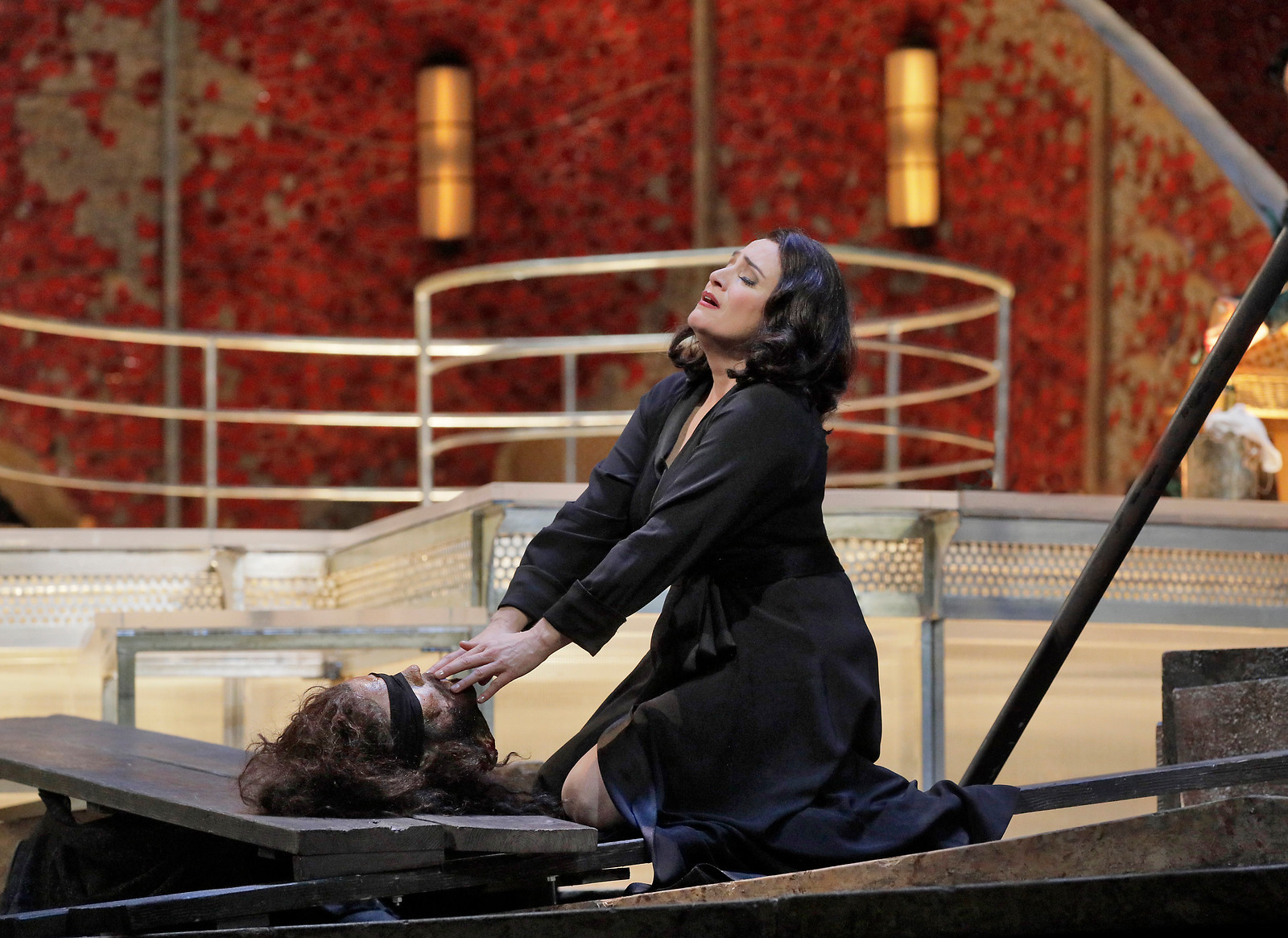 Salome at the Metropolitan Opera (December 5–28): Last night might have been the high point of calendar year 2016 for the Metropolitan Opera. A sold-out revival of Richard Strauss’s masterful Salome exceeded even the greatest expectations. Patricia Racette gave her best performance at the Met in many years, a blistering portrayal of the depraved princess of the title. Johannes Debus made an excellent debut, leading a tight, disciplined account of the score, while Zeljko Lucic was an imposing presence as John the Baptist. Salome plays again this Friday and runs through December 28. Don’t miss it. —ECS 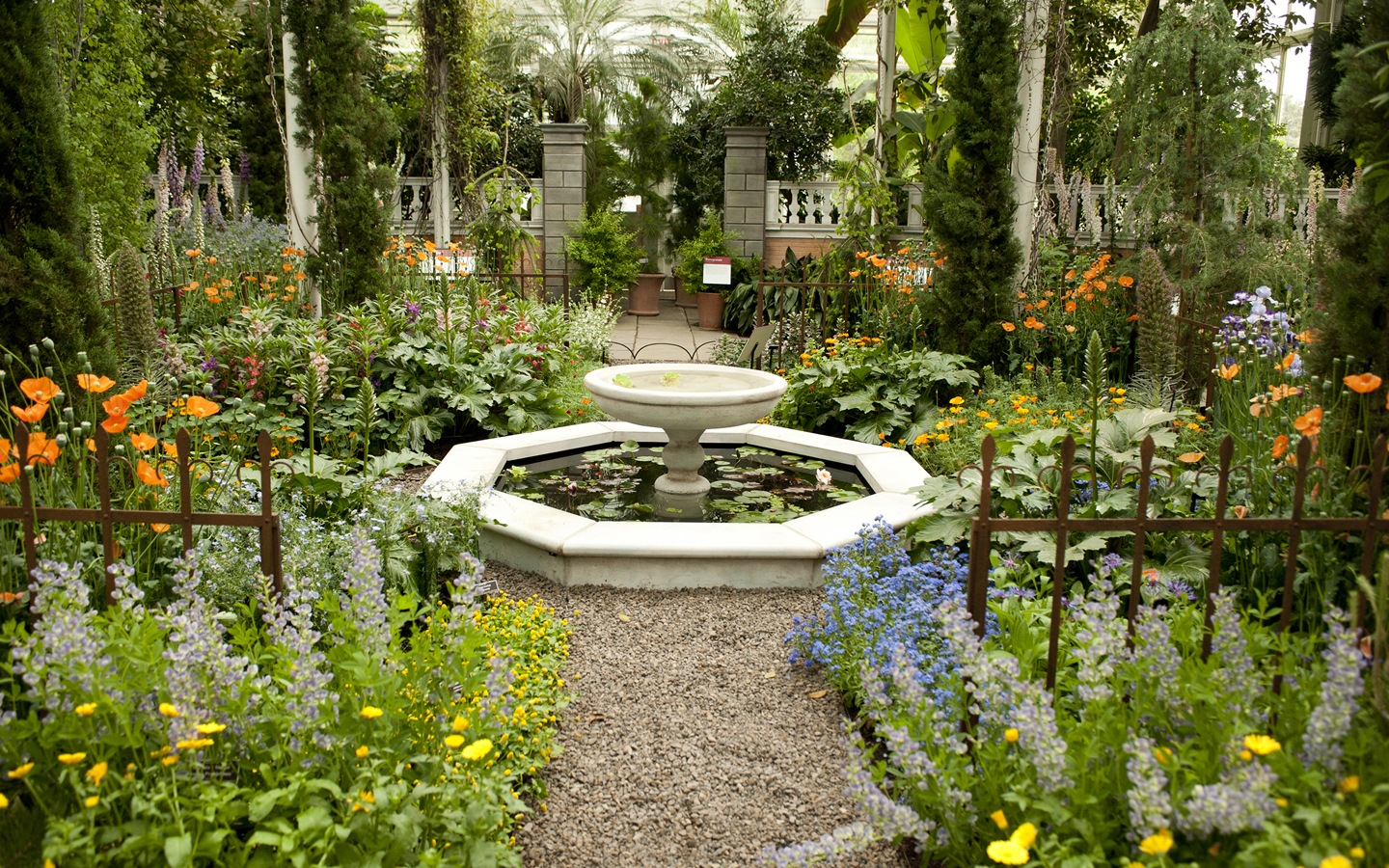 “Poetry for Every Season” with Billy Collins and Eamon Grennan at the New York Botanical Garden (December 10): As the end of autumn approaches, the New York Botanical Garden will soon be among the only spots to appreciate the full color and warmth of nature within the city limits. This Saturday, NYBG will host a superb duo of poets as they read their recent works—further amplifying the feeling of sublime escape that one feels while visiting the garden’s Bronx campus. Billy Collins, the former American Poet Laureate (and the local laureate of NYBG) will join the Irish poet Eamon Grennan for a reading and dialogue, co-sponsored by the Poetry Society of America. —MU

What Comes Next?: How Private Givers Can Rescue America in an Era of Political Frustration, by Karl Zinmeister (The Philanthropy Roundtable): Karl Zinsmeister, the vice president of the Philanthropy Roundtable, wrote the book on American giving. His Almanac of American Philanthropy, published earlier this year in a beautifully designed hardbound compendium, tells the three-hundred-year story of our country’s unique capacity for charitable problem-solving. Now in the time for the holidays—and a new presidential administration—Zinsmeister has published his suggestions for “What Comes Next?” in his latest book. Here, Zinsmeister makes the case for how American philanthropy has historically bridged our country’s political divides and governmental inaction—and may do so again through inventive and inspirational ways. A free digital version of the book is available here, while the winter issue of Philanthropy magazine will carry a condensation of the book along with comments from national commentators. —JP

From the archive: “Thomas Hardy & American poetry,” by David Yezzi: On the English poet’s influence on mid-twentieth century verse.

From the current issue: “Introduction: the future of permanence in an age of ephemera,” by Roger Kimball: An introduction to The New Criterion’s symposium on museums.

Broadcast: Philippe de Montebello, the former Director of the Metropolitan Museum of Art, discusses the ephemerality of art works. From “The Future of Permanence in an Age of Ephemera,” the symposium on museums hosted by The New Criterion at the Consulate General of France on October 21, 2016.