This Week: A return to Romania & a romp with Rossini

In Europe’s Shadow: Two Cold Wars and a Journey Through Romania and Beyond, by Robert D. Kaplan (Random House): As of late, the opinion pages of many conservative news outlets have been filled with warring opinions on America’s stance overseas; the Trump and Clinton candidacies have made the contrast clearer than ever. The leading interventionist Robert D. Kaplan, stated his case in a Wall Street Journal op-ed yesterday morning, but the article contains only a part of the broad picture on geopolitics that he presents in his new release, In Europe’s Shadow. In the book, Kaplan uses his experiences traveling behind the Iron Curtain as a young man to anchor his critical take on the Russian military mindset of today. —MU

Guillame Tell performed by the Metropolitan Opera (October 18–November 12): Few operatic excerpts have achieved such lasting popularity as the overture to Rossini’s William Tell; thanks to its famous appearance in The Lone Ranger, it has become just about inescapable in the popular sphere. And yet the piece itself, one of Rossini’s finest and most substantial, has largely been left out in the cold—aside from a concert performance at Carnegie Hall a couple of years ago, it has been absent from New York for decades. On Tuesday, the Metropolitan Opera will present Rossini’s final masterpiece for the first time in eighty years, and for the first time in its original French, as Guillaume Tell. Though initial photos of the new production by Pierre Audi look worrying, the run boasts a fine cast featuring Gerald Finley, Bryan Hymel, and Marina Rebeka, with Fabio Luisi leading from the pit. —ECS 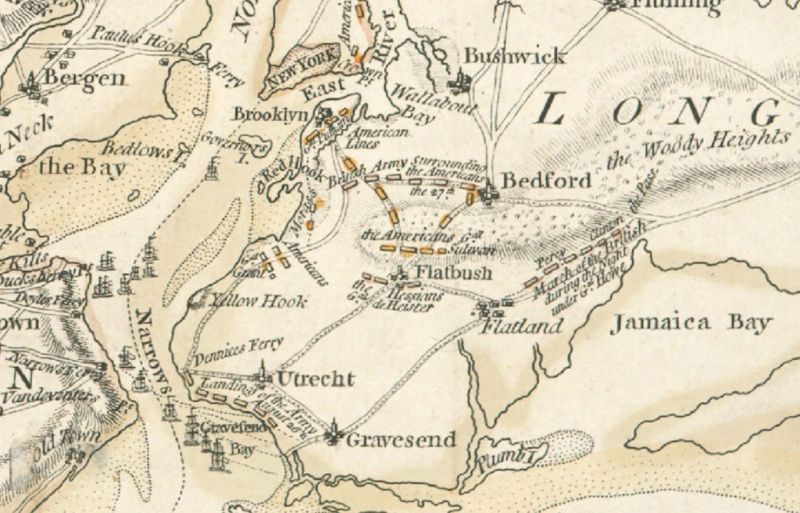 “The Battle of Brooklyn” at the New-York Historical Society (Through January 8): Imagine if one of the world’s most powerful militaries invaded New York City, landing in southern Brooklyn and quickly surrounding American defenses. The largest amphibious assault in history up to that moment then pushes the Americans to the East River, where they make a daring escape through darkness and fog to Manhattan. As the west side of Brooklyn is engulfed in flames, the invading forces pound the shoreline and land at Kips Bay, chasing whatever hope remains for the country north to Harlem and out of the fallen city. Beginning on August 27, 1776, this is just what happened over the marshes of Gowanus and Red Hook, as George Washington faced down 32,000 British troops in the Battle of Brooklyn. A tactical defeat but strategic victory for the Americans, the largest single battle of the Revolutionary War is now the subject of a fascinating exhibition at the New-York Historical Society. Through ninety historical objects supplemented by maps and modern media, the exhibition charts the harrowing exchange over the modern cityscape and commemorates the soldiers who fought and died in New York for American independence. —JP

Tom Wolfe on The Kingdom of Speech at Book Culture (October 20): This Thursday night, lovers of language from around the city will converge on Book Culture, the staple book seller of Morningside Heights. The attraction for the evening will be a lecture by the seasoned journalist Tom Wolfe, who will read and discuss passages from his recent release The Kingdom of Speech. The book makes the case that human culture has been driven more forcefully by language than by natural selection or any of the other currents that flow through the human experience—a thesis that a wordsmith like Wolfe helps to exemplify through the persuasiveness of his own prose. —MU

From the archive: “Future tense, X: the fourth revolution,” by James Piereson: On the possibility of a forthcoming political revolution.

From the current issue: “Stomachs full of qi,” by Arthur Waldron: On the unrest below the surface of Chinese society. 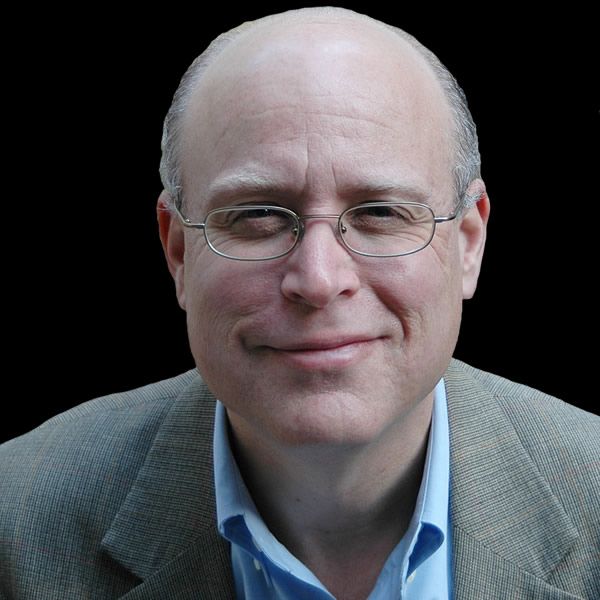