This Week: A lifetime of reading & a vision of Eden 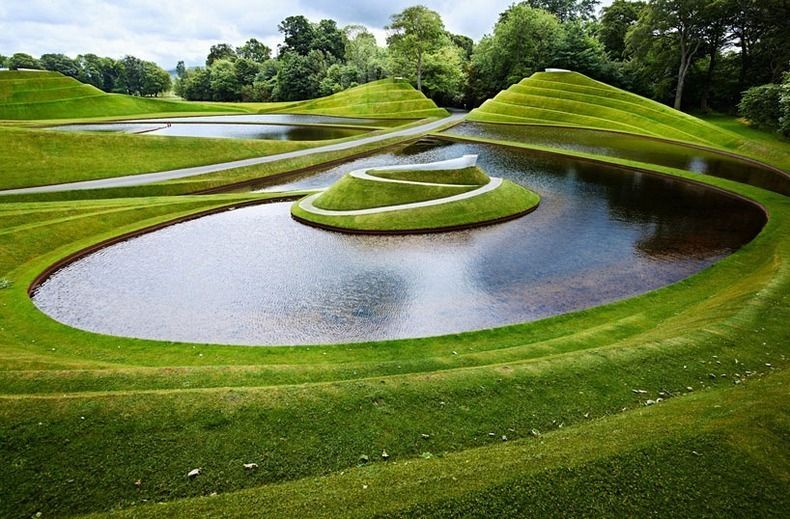 Charlotte Brontë: A Fiery Heart, by Claire Harman (Knopf Doubleday Publishing): In an essay on the life and career of Margaret Oliphant coming up in the November issue of The New Criterion, the author Marc Arkin describes the inescapable buzz of Britain’s literary scene during the mid-nineteenth century. And yet, as much as “Mrs. Oliphant” and most of her contemporaries became captive to the publicity and breakneck pace of the publishing world, at least one of the Victorian era’s most prolific novelists somehow managed to keep her distance. A new biography of Charlotte Brontë by the English critic Claire Harman offers hitherto unforeseen insights on Brontë’s reclusive lifestyle, as communicated by Brontë’s own words in a collection of her recently publicized letters. By Harman’s reading, the author’s isolated decades on a remote English moor were the key to preserving her “fiery heart,” referenced in the biography’s subtitle. —MU

“William Meyers: Civics” at Nailya Alexander Gallery (October 5 through November 1): For “New York, Look & Listen,” his first exhibition at Nailya Alexander Gallery which went on to exhibit at the NewYork Public Library in 2015, the photographer William Meyers found the “feel of genuine city life coming through in its fullest expression” in New York’s mundane corners. Now for his second exhibition at the gallery, Meyers turns his camera to the mundanities of the city’s civic life—not its high-profile campaigns, but its community boards, PTA meetings, and corner protests that animate, bore, and amuse urban life. —JP

Heywood Hill’s Library of a Lifetime Prize Draw (Through October 31): In our era touchscreens and the digital press, booklovers have only become more attuned to the physical pleasures of printed pages. Riding the wave of appreciation for the real thing, London’s historic Heywood Hill bookstore has announced a new prize draw that will bless one lucky entrant with a free book each month until the end of his days. The fact that the books will be chosen by the store rather than the prize winner could be thought of as a catch, but more optimistic entrants will happily daydream about the joy of unwrapping a new surprise book each month, ready to be pulled in an unforeseen direction by whichever story Heywood Hill’s curators have themselves been struck by.—MU

“The Universe as Art” at the Scandinavia House (October 17): Two recent features in our magazine’s pages—Elizabeth Barlow Rogers on Hermann von Puckler-Muskau and Nicola Schulman on Capability Brown—describe the ability of a great landscape artist to craft a microcosm of the world, filled with bright, breathing flora that give off an even greater sense of life than many great works of architecture. This month in a lecture sponsored by the New York Botanical Garden, the renowned landscape architect Charles Jencks will discuss how his vision of the cosmos shaped his approach to his latest grand work, an expansive garden sown over the remains of a coal mine in rural Scotland. Jencks’s remarks are scheduled to begin at 6:30 pm, which should leave attendees with a free afternoon to take in NYBG’s own edenic sights in before heading down to Scandinavia House for the lecture. —MU

From the archive: “Rational control," by Harvey Mansfield: On life without virtue.

From the most recent issue: “Populism, II: Populares & populists.” by Barry Strauss: On the proto-populist movements of the Roman Republic.