This Week: A “marriage of moods” & an abundance of nudes

Fail U: The False Promise of Higher Education, by Charles J. Sykes (St. Martin’s Press): For nearly thirty years, Charles Sykes has had his finger on the disturbed pulse of American culture.  In 1988, his book Profscam exposed the professoriate as an inbred, self-perpetuating, and ideologically disfigured racket that placed the perquisites of the academic brotherhood in front of the educational needs of students. Several other books followed, including Dumbing Down Our Kids and A Nation of Victims. In his latest foray, Fail U: The False Promise of Higher Education, Sykes casts a mournful eye over the higher-education establishment. He focuses particularly on the astonishing cost of college and asks the question that many parents must be asking themselves as they take out a mortgage to pay the obscene, out of control fees exacted by the bloated, politically correct institutions to which they entrust their children: is it worth it? Comprehensive fees at many colleges today approach $70,000, after tax. Exactly what does one get in exchange for that nearly $300,000? Sykes provides a depressing but eye-opening anatomy of the disaster that is higher education today, taking the reader from the unlovely, fiscally incontinent precincts of “Victim U” to the prospect of genuine reform on the other side of the higher education bubble. The entrenched mandarins of academia—those battalions of deans, diversity counselors and the like—will loathe this book. Public-spirit people who care about the quality and the cost of higher education will welcome it as a potent ally. —RK

“Splendor, Myth, and Vision: Nudes from the Prado” at the Clark Art Institute (Through October 10): For those of us in the Northeast, a visit to Madrid is just a car-ride away (through October 10) thanks to “Splendor, Myth, and Vision: Nudes from the Prado” at the Sterling and Francine Clark Art Institute in Williamstown, Massachusetts. This must-see exhibition offers jaw-dropping loans of sixteenth- and seventeenth-century Old Master paintings from the Spanish collection, twenty-four of which have never been seen in the United States. The assembly of nudes, by Titian, Tintoretto, Rubens, and lesser known painters such as Guido Reni, at one time filled the private collections—the salas reservadas—of the Spanish kings.  Giving flesh to mythological, historical, and religious subjects, the exhibition is still a racy tour de force. For more, see Karen Wilkin's full review in our September issue. —JP 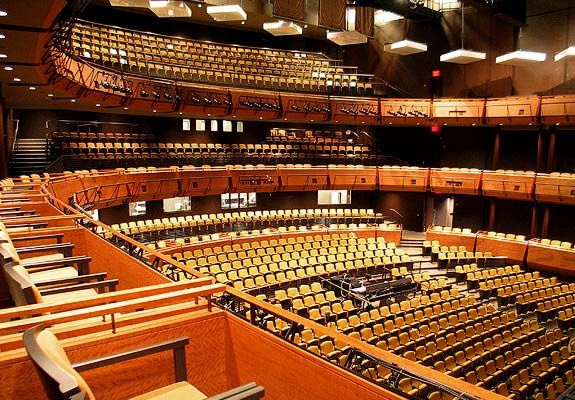 Aleko & Pagliacci performed by New York City Opera at Lincoln Center (September 8, 10, 11, & 13): The newly resurgent New York City Opera was one of the surprise stories of 2016, and looks to continue that success with a full season in 2016–17. The company’s year begins this Thursday with a double-bill of Leoncavallo’s classic Pagliacci and a Rachmaninoff rarity, Aleko. I’ve long found the traditional pairing of Pagliacci with Mascagni’s Cavalleria Rusticana tired, a lopsided marriage of two pieces similar in mood but disparate in quality, so it’s refreshing to see a company trying an alternative arrangement. Conductor James Meena leads the two casts, featuring Stefan Szkafarowsky as Aleko and Inna Dukach as Zemfira, followed by Francesco Anile as Canio and Jessica Rose Cambio as Nedda. —ECS 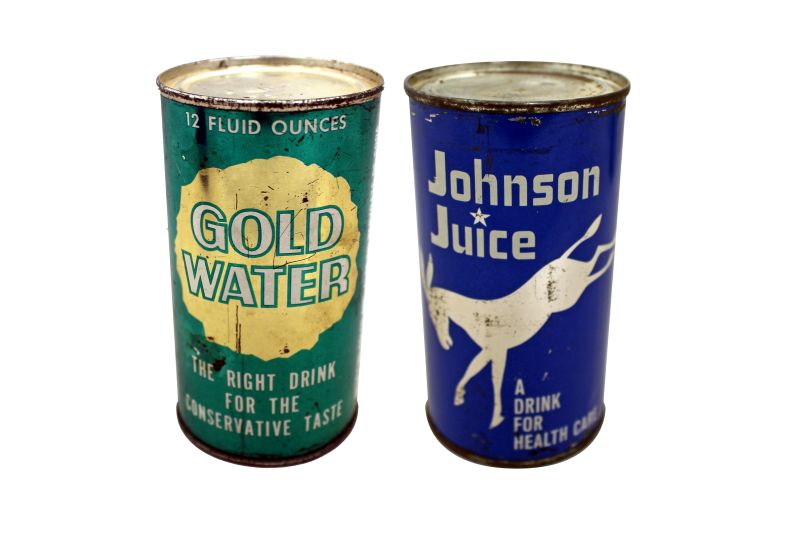 “Campaigning for the Presidency: Selections from the Museum of Democracy” at the New-York Historical Society (Through November 27): In many senses, this year’s presidential contest has recalled those of the late 1960s and early ’70s, with raging rhetoric and a polarized public. A new exhibition at the New York Historical Society will allow visitors to make the comparison for themselves as they examine photos and artifacts from each election between 1960 and 1972. The exhibition was assembled from items on loan from the Museum of Democracy, the name given to the private collection of Jordan M. Wright, the late lawyer and civics enthusiast who partnered with museums across the country to display his American history memorabilia. Even the most nondescript items in the exhibition, like the apron from 1960 patterned with the bold, bright name of “NIXON,” serve the dual purpose that Wright envisioned for his traveling museum just before his death in 2008—to show off the charm of old graphic design, but also to leave visitors pondering the historic cultures that produced each item. —MU

From the archive: “ ‘Openness’ & ‘The Closing of the American Mind,’ ” by Roger Kimball: On the role of ideas of “tolerance” in the intellectual decline. 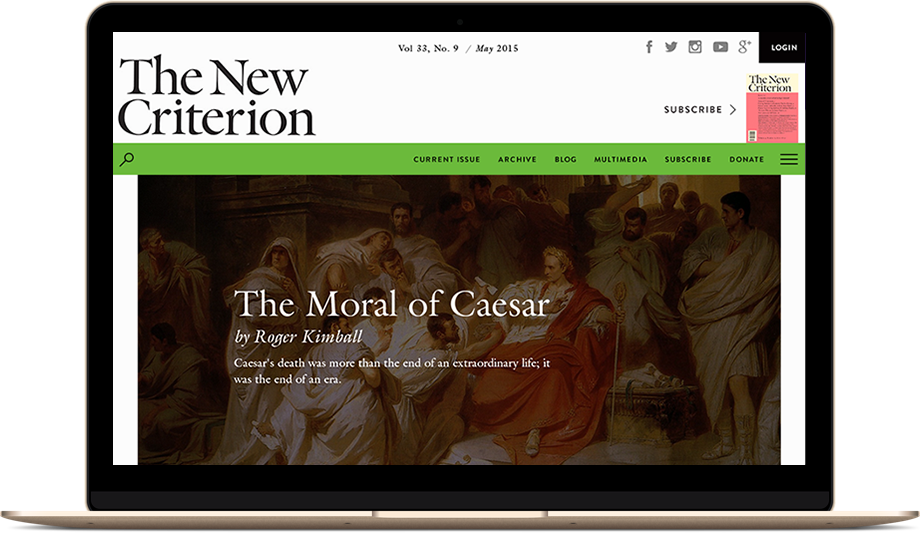