This week: Argentina now and then & the art of the pen

Buenos Aires: The Biography of a City, by James Gardner (St. Martin’s Press): Those who have the fortune to visit Buenos Aires are often struck by a seeming conundrum: the locals are called Porteños (people of the port) but there seems to be no water in sight. The answer to that riddle is very much the story of the city. Buenos Aires was founded on the Río de la Plata, whose name belies the Spanish’s original hopes for the town—silver (there was none, alas). Its early history is as muddy as its streets were, and until the middle-nineteenth century it remained a mercantile town—dependent on trade coming down from the famous mine at Potosí and out to Spain proper—and not much more than a series of shanties, brothels, taverns, and other impermanent structures. How the city turned from a provincial backwater to the so-called “Paris of the South” is the subject of James Gardner’s excellent new book. Part history, part impressionistic travelogue, the book tells the story of the remarkable city which so thoroughly “elected to re-create Europe in the New World, over the demolished and repudiated remains of its own colonial past.” Gardner is particularly strong on the lost and unlamented architecture of Buenos Aires and his book is a treasure for those who have visited the city or plan to soon. —BR 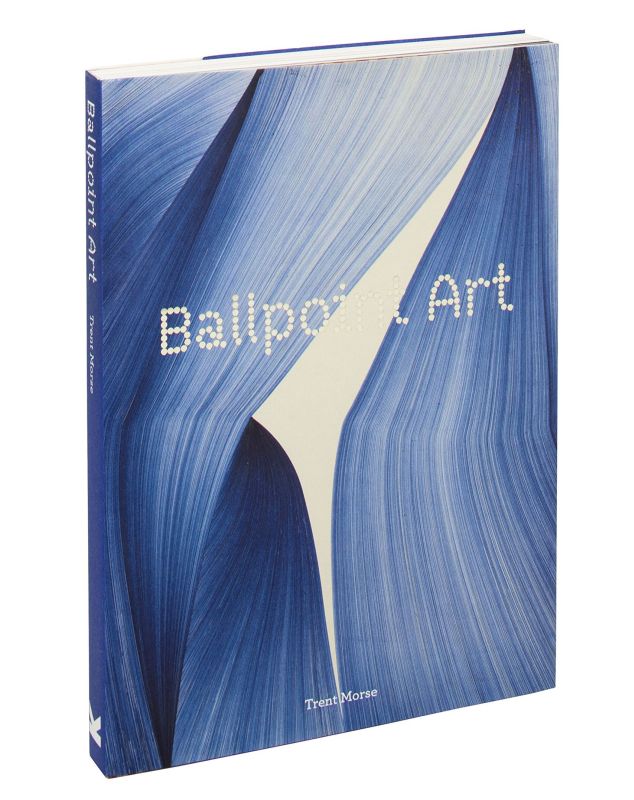 Ballpoint Art, by Trent Morse (Laurence King Publishing): To borrow the line of a great wit: when it comes to pens, the ballpoint gets no respect. With Ballpoint Art, a new, smartly illustrated anthology, the art critic Trent Morse makes the case for our humblest stylo. Developed as a writing instrument by László Bíró, a Hungarian journalist who fled the Nazis for Argentina in 1941, the ballpoint pen came to epitomize the post-war modernist instrument: cheap, ubiquitous, and producing an even, uniform line. Yet while the “lowly ballpoint” has certainly come to be known for its everyday uses, it has also “become an important tool for a range of artists who appreciate both its formal qualities and its conceptual implications,” argues Morse. Ballpoint Art documents these artistically diverse applications, from the early doodles of Lucio Fontana through the gestural lines of Thomas Müller, the hyper realism of Joo Lee Kang, and the intimate obsessions of Lori Ellison. —JP 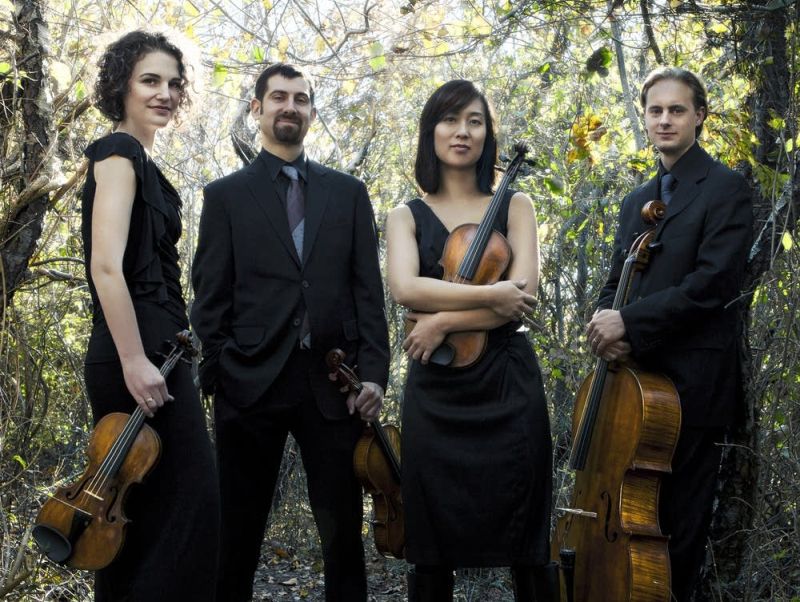 Chiara String Quartet: Bartók by Heart at National Sawdust (August 30 & 31): Among the many peculiarities of modern performance practice, the etiquette of performing from memory is especially tricky. In sonatas with piano accompaniment, instrumentalists almost always play with sheet music—but if it’s a show piece, forget it (accompanists are still entitled to their scores, of course). A conductor might forgo his score in order to demonstrate his mastery of a symphony, but to conduct from memory in a concerto is considered a slight to the soloist. Conventional wisdom holds that chamber ensembles are better able to respond to each other when they have the added security of sheet music on their stands; the Chiara String Quartet takes a contrary view. They have often performed major quartet repertoire from memory, as in their latest project, an album entitled Bartók by Heart. Memorized or not, Bartók’s six quartets are a treasured part of the chamber literature, and Chiara is a formidable ensemble. Their album tour gives New Yorkers an opportunity to hear them play the complete Bartók quartets this week at National Sawdust, over two concerts on Tuesday and Wednesday. —ECS 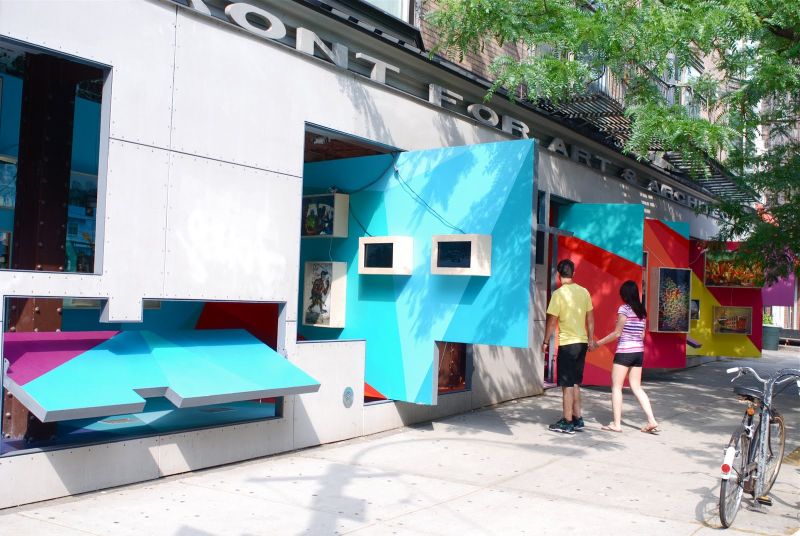 “Reading Images Series: Democracy” at the Storefront for Art and Architecture (August 30): Quite a lot can be gleaned about the character of a nation’s government by looking at their halls of power. The modern, quasi-Western style of the Diet of Japan, for example, is meant to show that country’s commitment to shedding its imperial past, while the inward-facing parallel benches of the British House of Commons reflect the oppositional structure of the United Kingdom’s Parliament. On Tuesday, the Storefront “mini museum” in SoHo will host a panel of architects and architectural scholars to discuss the relationship between structures and politics, with a specific focus on how seats of government foster and reflect democracy. “How do the spaces, settings, and structures designed for political assembly impact decision-making practices?” asks the description on the event page— welcome testimony to the idea that politics is ultimately downstream from culture. —MU

From the archive: “Another side of Paradise,” by Anthony Daniels: On the questionable legacy of Jack Kerouac and On the Road.