This week: How democracy spread & Old London’s charm was shed.

Nonfiction: Our Sister Republics: The United States in an Age of American Revolutions, by Caitlin Fitz (W. W. Norton & Company): Aside from a few stubborn entanglements with the European powers, the early chapters of America’s story on the world stage largely concern diplomacy within our own hemisphere. Caitlin Fitz, an expert in the history of the Americas at Northwestern University, has devoted her first publication to exploring this period, during which Americans supported rebellions throughout Central and South America in the hope that democracy would continue to spread. It was not uncommon, for example, for enthusiasts across the United States to parade the colors of Colombia and the other upstart republics on our side of the Atlantic during Fourth of July celebrations. Although America’s struggle with slavery would soon complicate its relationship with its racially polyglot neighbors, the three-odd decades of friendship between our young democracy and the broader continent of revolutionaries who were attempting to emulate it were early proof of the infectiousness of the American idea. —MU 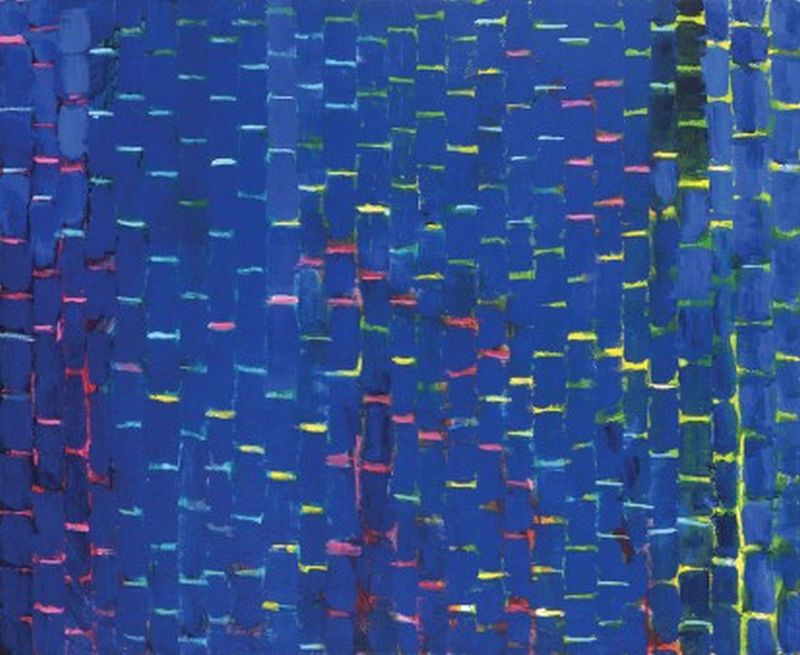 Art: “Alma Thomas” at the Studio Museum in Harlem (Through October 30): The paintings of Alma Thomas are unmistakable: shimmering daubs of color that fit together like fingerprints and stained glass. The first fine arts graduate of Howard University, where she enrolled in 1921, Thomas turned to abstraction in the late 1950s under the influence of Clement Greenberg. A long-anticipated exhibition at the Studio Museum in Harlem now continues the recent reclamation of black abstraction while celebrating a singular and starry American artist. Look for a full review in the upcoming October issue of The New Criterion. —JP 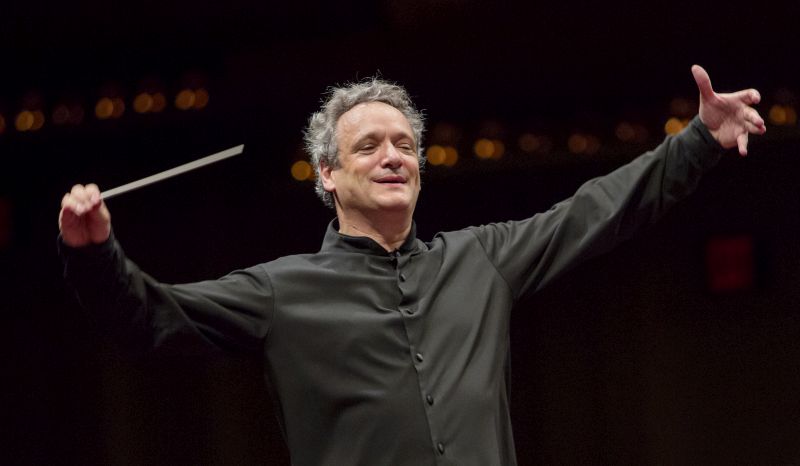 Music: The “Jupiter” Symphony and more at the Mostly Mozart Festival at Lincoln Center (August 9 & 10): The Mostly Mozart Festival continues to dominate the summer musical calendar, and with good reason: the quality of playing and level of guest artist that it can offer are the most impressive of any of New York’s off-season institutions. This week’s program, under the direction of Louis Langrée, book-ends Mozart’s meteoric career, offering both Symphony No. 1 and the masterful “Jupiter” Symphony, his forty-first and last. The remarkable Richard Goode joins for the sunny Piano Concerto No. 12. —ECS

Photography: “Art in Focus: Relics of Old London,” at the Yale Center for British Art (Through August 24): Despite fantastical claims by the doomsayers about the fate of the city following a certain recent referendum, London still stands. Brexit did not fell the mighty metropolis. The city will assuredly be altered by the courageous British flight from the European Union, but how it will change remains to be seen—most transformation comes more slowly than is commonly thought. If the financial sector leaves London, as the Remain campaign threatened it will, then we’ll see fewer glass office and apartment towers to house hordes of the global rich. We probably won’t. Indeed, it’s difficult to remember a time before the glass tower, now so ubiquitous in our cities of commerce. An exhibition at the newly reopened Yale Center for British Art, however, has done just that, presenting photoprints from London’s Victorian heyday that were taken by the now-dormant Society for Photographing the Relics of Old London. The works are evidence of Londoners’ keen sense that their city was perceptibly changing and that conscious acts of memory-making were an appropriate response—special treats from the selection include some of the last images of London’s now-gone wooden buildings. Will we form a society to photograph the relics of new London—those behemoths in the sky, the Shards and Gherkins of our nightmares? I doubt it, but I’ve been wrong before. —BR

From the archive: “Cries of London,” by Paul Dean: A review of Mark Ford’s London: A History in Verse.

From the latest issue: “House of cads,” by James Bowman: On the rise of the crude in politics.

Broadcast: “The Pillars of Liberty”: Roger Kimball presents his paper on the building blocks of a free society at our conference co-hosted by the Social Affairs Unit in London.