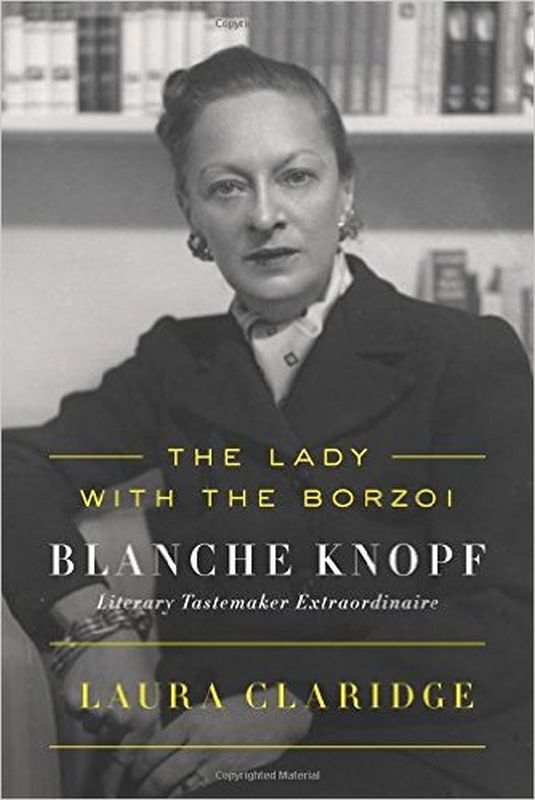 Nonfiction: The Lady with the Borzoi: Blanche Knopf, Tastemaker Extraordinaire by Laura Claridge (Farrar, Strauss and Giroux): Over the past half century, as publishing has become dominated by a crop of massive, international booksellers, it’s become difficult to recall the role that individuals one played in setting the literary direction of the nation. In her newest release, biographer Laura Claridge tells the tale of one such twentieth-century publishing curator: Blanche Knopf, who co-founded the Alfred A. Knopf publishing house named for her husband, and yet today is cited as often for designing the company’s Borzoi-silhouette logo as she is for certain key relationships she forged with authors in the company’s early years. For instance, Claridge describes Mrs. Knopf’s early gamble on Harlem Renaissance authors and her work to promote European thinkers as important steps toward the cosmopolitanism that characterized American readership during the heyday of the 1920s through the ’50s. —MU 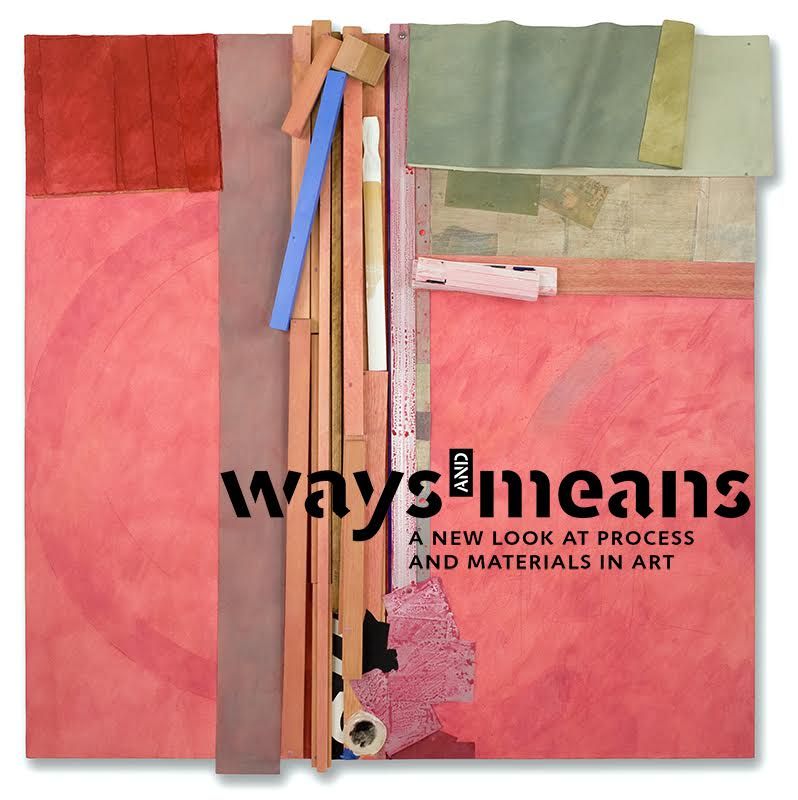 Art: “Ways and Means: a new look at process and materials in art,” at 1285 Avenue of the Americas Gallery (through October 7): “Process Art” is one of those movements, this one from the 1970s, that never received its due. It is also one of those movements that never went away, as artists have remained interested in the “process” over the “product” of art, letting the innovations and experimentation of the studio come to the fore. With twenty-five artists in this group exhibition, this is the fourth exhibition at 1285 Avenue of the Americas Gallery, formerly known as the UBS Art Gallery, to be curated by Jason Andrew of Norte Maar, and another must-see show for this midtown venue. —JP

Music: The Illuminated Heart at David Geffen Hall in Lincoln Center (July 25 & 26): There’s a fair amount of uncertainty about The Illuminated Heart, the Mostly Mozart Festival's first mainstage offering of the summer. The Festival has been fairly coy about the ninety-minute piece, revealing little other than that it will be a new work composed of selections from Mozart’s operas. Collages of this sort can be dicey propositions, so we’ll have to wait until Monday night to see whether Netia Jones’s new creation hangs together as a coherent item. What is sure, though, is that the quality of vocal performance will be extraordinary, featuring an eye-popping cast led by Christine Goerke, Matthew Polenzani, Nadine Sierra, and Peter Mattei. If nothing else, The Illuminated Heart, which plays Monday and Tuesday at David Geffen Hall, will be a worthy tribute to the sheer genius of Mozart's operatic writing. —ECS 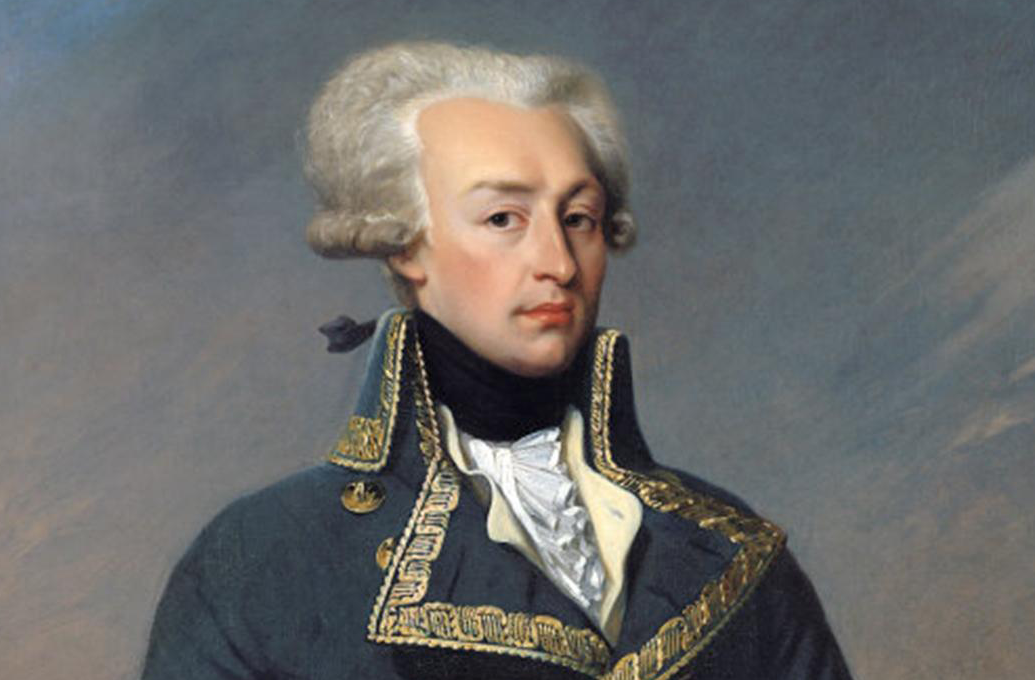 History: “The Marquis: Lafayette Reconsidered,” with Laura Auricchio, at the New York Public Library Mid-Manhattan Branch (July 26): Behind George Washington, Gilbert du Motier, better known as the Marquis de Lafayette, may lay claim to having the most plaques asserting that “he slept here.” (As far as I know, no official survey has been done.) It’s a dubious honor, but one that’s indicative of the general esteem for the man that John Quincy Adams hailed thusly: “Till the hour when the trump of the Archangel shall sound to announce that Time shall be no more, the name of Lafayette shall stand enrolled upon the annals of our race, high on the list of the pure and disinterested benefactors of mankind.” Those looking for a more nuanced portrait of Lafayette should head to the NYPL’s Mid-Manhattan library to hear Laura Auricchio, a scholar of French history and a dean at The New School, discuss her 2015 book The Marquis: Lafayette Reconsidered, which Henrik Bering described in The Weekly Standard as “absorbing.” —BR

From the latest issue: “The other McCarthy,” by Stephen Miller: A reassessment of Mary McCarthy’s antiwar activism.

From the archive: “Bertolt Brecht’s Marie-Antoinettism,” by Anthony Daniels: On the self-absorbed life of the  German poet, playwright, and Marxist.

Broadcast: Steven Semes & James Panero on the “architecture of place.” 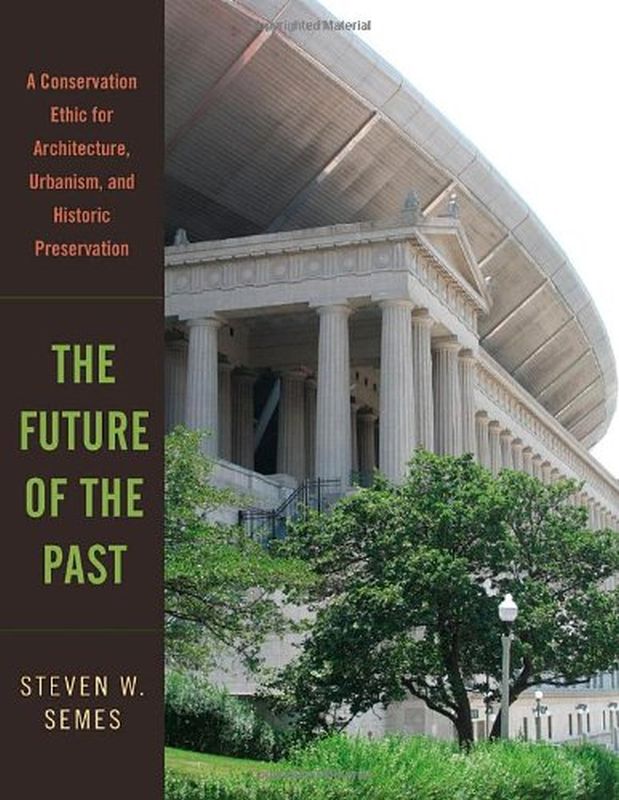