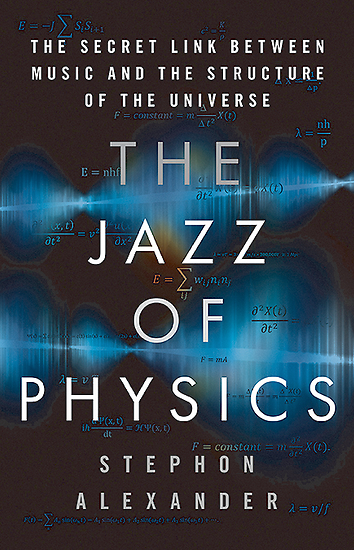 Nonfiction: The Jazz of Physics, by Stephon Alexander (Basic Books): On many of today’s college campuses the excitement around STEM programs has threatened to reduce the liberal arts to an underfunded sideshow. In response, scholars with commitments to both worlds have begun to make the case for how science and the arts can fit neatly together. Stephon Alexander felt the tension between the two as a student, struggling to choose between his clashing passions for particle physics and jazz saxophone. Now as a professor of physics at Dartmouth College, Alexander has not only continued his work in both science and music, but has also seen the resonance between them as his studies have progressed. His latest book, The Jazz of Physics, explores this resonance to a depth that far surpasses other works on the same concept. Alexander improves upon the lame tradition begun by C. P. Snow’s lecture on “The Two Cultures,” in which liberal arts scholars tout the preeminence of science without bothering to note that science is moot without its roots in philosophy. Alexander, on the other hand, concedes that physicists’ understanding of the behavior of waves is essentially an artist’s conceptualization, and leaves his readers with the sense that the mind of an artist is the key to discovery. —MU

Art: “Pergamon and the Hellenistic Kingdoms of the Ancient World”, at the Metropolitan Museum of Art (Through July 17): One of the great joys available to the modern student of art history is the chance to see the Pergamon Altar in reconstructed form on Berlin’s Museumsinsel. I can think of no other easily accessible site with such a concentration of original work from the classical world, and the Pergamon Museum acquits itself beautifully in presenting the altar in nearly complete form, with its attendant friezes containing gorgeous carved marble scenes. (That the museum contains the reconstructed Ishtar Gate from the reign of Nebuchadnezzar II is mere bonus.) Those who can’t make it to Berlin should take advantage of the Met’s current exhibition entitled “Pergamon and the Hellenistic Kingdoms of the Ancient World,” which runs through the end of the week and features objects ranging from sculpture busts to mosaics. —BR 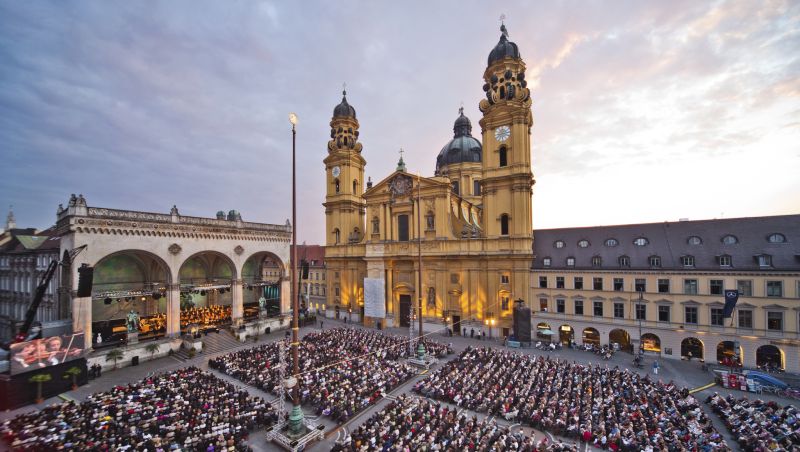 Music: The Munich Philharmonic performs Tchaikovsky, Straus & Ravel: Live from the Odeonsplatz (July 16): New York's music scene is still in limbo as we wait for the start of the Mostly Mozart Festival, but the recent boom in live event streaming means we can enjoy concerts from around the world, any time of year. This Saturday, medici.tv, the leading online broadcaster of art music performances, will offer a video stream of a promising concert from the Odeonsplatz in Munich. Led by their Music Director, Valery Gergiev, the Munich Philharmonic will play a program of Romantic favorites that includes Tchaikovsky's suite from Swan Lake, Richard Strauss's Rosenkavalier Suite, and the ultimate chestnut concerto, Tchaikovsky's Piano Concerto No. 1, with soloist Daniil Trifonov. —ECS

Dance: Bridgman|Packer Dance in Voyeur and Remembering What Never Happened at the Loreto Theater (July 13, 14 & 16): When New York-based choreographers Art Bridgman and Myrna Packer got their start in 1978 they distinguished themselves by incorporating video into their dance routines, a groundbreaking method at the time. Despite this modern approach, however, the pair have always anchored their choreography in classical movement and maintained a visual style inspired by a painter’s vision of artistic beauty. This week, their Bridgman|Packer Dance company will perform two shows that express the aesthetics of twentieth century American painters. Voyeur recreates the open windows of Edward Hopper’s works to let audiences peer into the daily lives and aspirations of ordinary Americans, as portrayed by the dancers. Remembering What Never Happened uses the desert as a backdrop to demonstrate the instability of human perception, recalling the late career of Georgia O’Keeffe. Both shows will take place at the Loreto Theater in the Bowery and tickets are available through the Sheen Center, an upstart culture institute within the Catholic Archdiocese of New York. —MU

From the archive: “‘The Two Cultures’ today,” by Roger Kimball: On the C. P. Snow–F. R. Leavis controversy.

From the latest issue: “Insubstantial pageants,” by Paul Dean: On the misdirection of Shakespeare’s Globe. 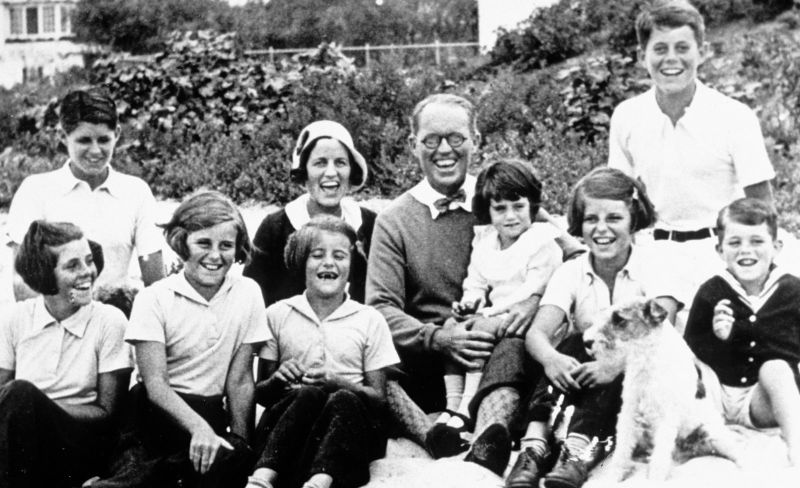