This week: Governors Island and the General Society of Mechanics. 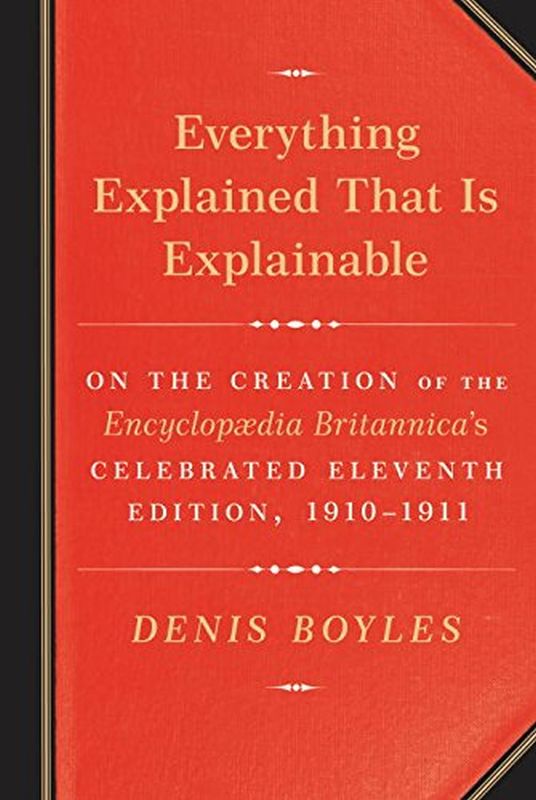 Nonfiction: Everything Explained That is Explainable: On the Creation of the Encyclopædia Britannica’s Celebrated Eleventh Edition, 1910–1911, by Denis Boyles (Knopf): In our increasingly Wikipedia-ized world, in which the purported whole of human knowledge (not wisdom) is available to anyone with an internet connection, it’s easy to forget that general knowledge and reference used to be the refuge of the printed page. Specifically, it was to the Encyclopædia Britannica that the educated classes turned, and the project formed a sort of baseline of what one could know without too much specialized effort. In a fascinating new book, Denis Boyles tells the story of the fortunes of the last great encyclopedia, the eleventh edition of the Britannica, brought out in 1910–11. Edited by Hugh Chisholm and featuring contributions from T. H. Huxley, Bertrand Russell, and other leading intellectuals of the day, the book was remarkable not only for its authoritative tone but also for its successful marketing scheme, which placed it in the hands of many upwardly mobile Americans. The edition is a vestige of a less fractured age, before the fundamental upheavals of the First World War made a project like it impossible to undertake ever again. Look for Dominic Green’s review of Boyles’s book in a forthcoming issue of The New Criterion. —BR 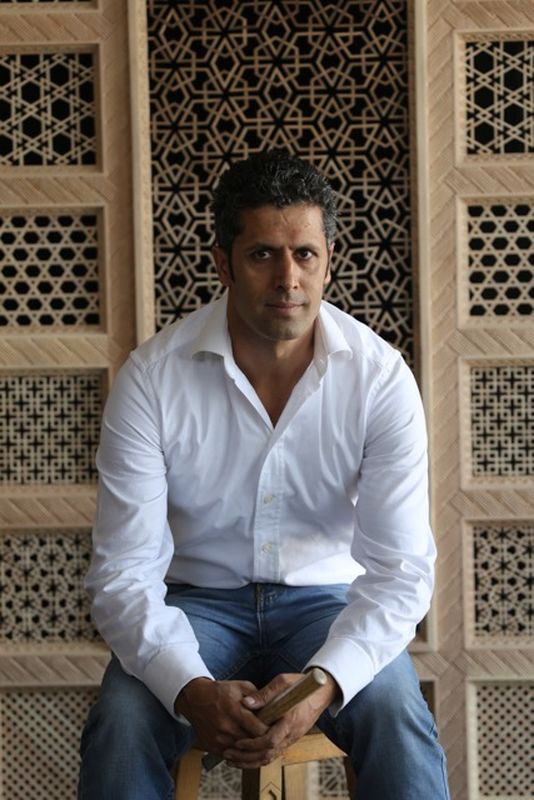 Travel: Governors Island Hills Reopening (July 19), “American Twist,” presented by the Sculptors Guild (Through September 25), and the Jazz Age Lawn Party (August 13–14): Just as the island itself takes new shape, 2016 is shaping up to be the summer of Governors Island. Strategically located in New York Bay just 800 yards from the southern tip of Manhattan, this 172-acre pile of prime real estate has been filled in and expanded over several centuries—until 1996 as a U.S. Army and then Coast Guard outpost. Now the island is transforming again as a seasonal urban park, with new manmade hills set to open on July 19 and free hardhat tours of the site now available. Each summer weekend is filled with art exhibitions, performances, and tours in the decommissioned government buildings, such as the Sculptors Guild’s annual exhibition in Noland Park. And be sure to get your tickets early, and dust off that boater, for the popular Jazz Age Lawn Party, the highlight of the Governors Island season, August 13–14. —JP 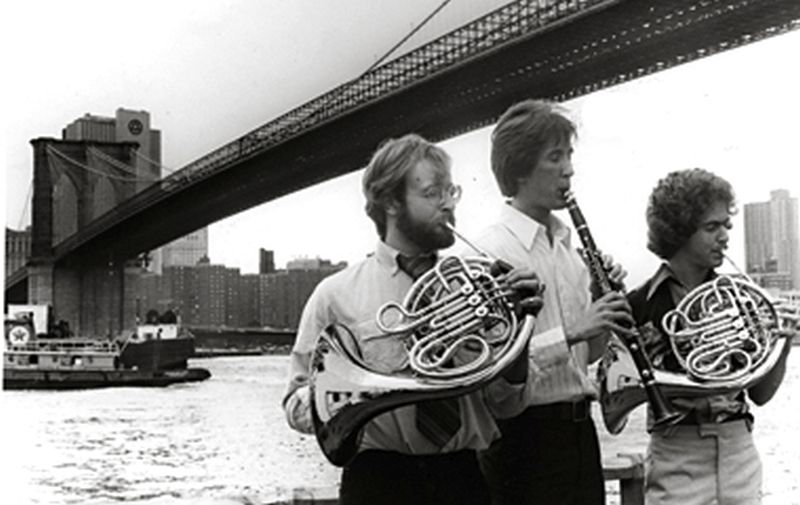 Music: Brahms at Bargemusic (June 25–26): Among the many peculiar presenting institutions in New York, Bargemusic stands out for, among many other qualities, being the only one that regularly presents chamber music at a floating venue. But beyond the curiosity of the project, the quality of programming is consistently high, bringing accomplished young musicians to perform the great works of the chamber repertoire. This Saturday and Sunday, Johnny Gandelsman and Ethan Iverson join forces to present Brahms’s sonatas for violin and piano, three of the greatest examples of the genre from the Romantic era. The third in particular is a personal favorite of mine, a thorough exploration in D minor of the expressivity and virtuosity of both instruments. —ECS

From the archive: Piano plays Harvard, by Peter Pennoyer: A review of the new Harvard Art Museums, designed by Renzo Piano.

Broadcast: Ayaan Hirsi Ali: The Key Weapon Against Jihadism is the Spirited Defense of Free Speech