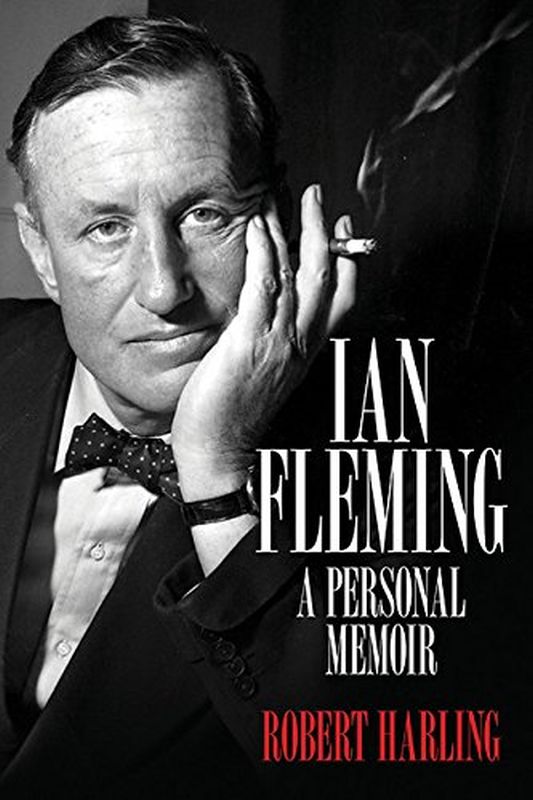 Nonfiction: Ian Fleming: A Personal Memoir, by Robert Harling (The Robson Press): In the history of literary exegesis there has been a not-entirely-wrong tendency to associate author with character, ascribing aspects of one to the other. The formulation is: character displays trait, ergo author must have done so, too. (Ignore the psychobabble inversion: character displays trait, author must specifically not have done so.) This is particularly true in cases where the character is iconic. Think James Bond and Ian Fleming—the image we have of the author matches up rather nicely with the character: debonair, hard-drinking, and successful with women. This is certainly the picture given by the 2012 BBC series Fleming: The Man Who Would Be Bond. But, as a new memoir of Fleming shows, the syllogism is a bit off. Robert Harling, the author of this posthumous “personal memoir” of his great friend, shows that while Fleming was dashing, the most notable aspect of his relationship with women was his callousness, furthered by his tendency towards melancholy. According to Harling, a noted typographer and longtime journalist, Fleming’s primary interest was books—that he wrote so many, then, should be no surprise. —BR 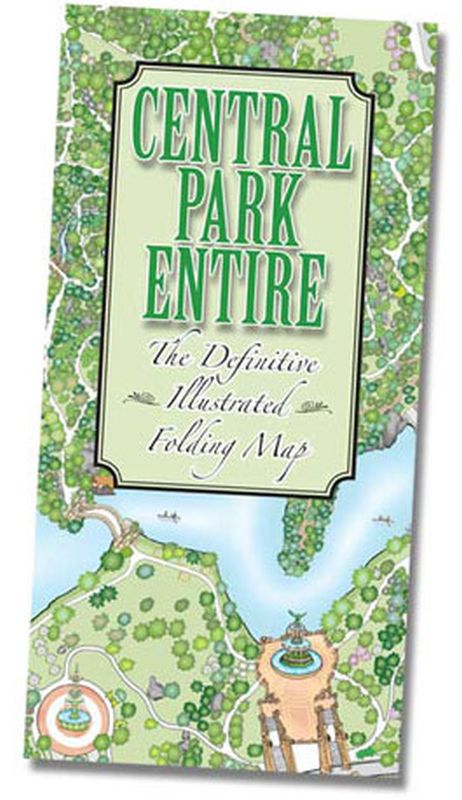 Landscape architecture: “Spring to Summer: A Study of Nature in Central Park,” with Ken Chaya, in collaboration with the 92nd Street Y (June 15): Central Park serves—at least for those of us with the good fortune to live uptown—as New York’s backyard. But though the designed landscape offers a massively varied and intriguing topography, many New Yorkers (myself included) are guilty of taking the space for granted. Those wishing to reanimate their love of the park could do worse than to be led on a guided nature walk by Ken Chaya. The artist and naturalist is the creator of “Central Park Entire,” a fastidiously detailed folding map with over 19,630 trees illustrated in their exact positions, along with all the other familiar park features. The triumphant result of over two years (and 500 miles) of walking, the map is Chaya’s paean to New York’s foremost outdoor space. For the price of $35, New Yorkers of all stripes can walk the park with Chaya himself to get a sense for what a treasure this backyard of ours is. —BR 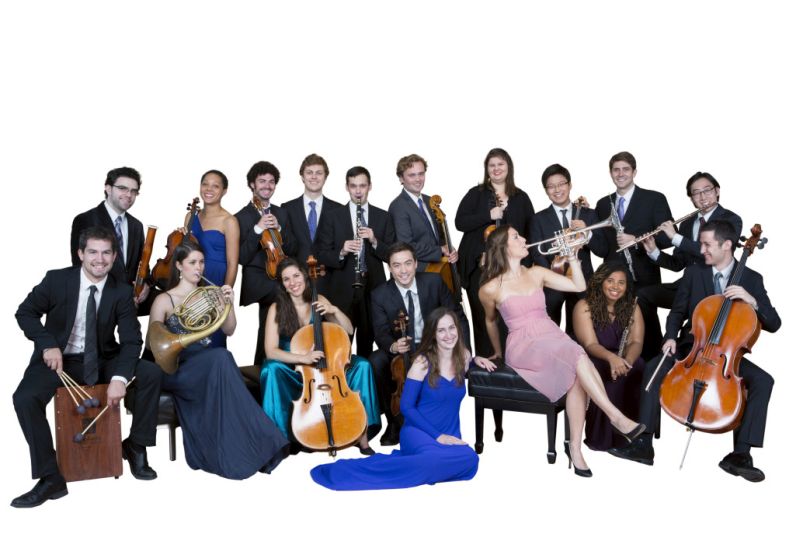 Music: “Connections,” performed by Ensemble ACJW, at National Sawdust (June 16): One never runs out of praise for Carnegie Hall. In addition to offering New York’s finest musical programming, the legendary institution takes an active role in musical education through a number of programs, including Ensemble AJCW, a musical study program for professional performers. The last chance to hear the ensemble comes this week: their program on Thursday presents music by Paola Prestini, one of the most talented of today’s young contemporary composers, alongside works by Timo Andres, Samuel Barber, and others, at National Sawdust, the newest and most chic venue on Brooklyn’s concert circuit. —ECS 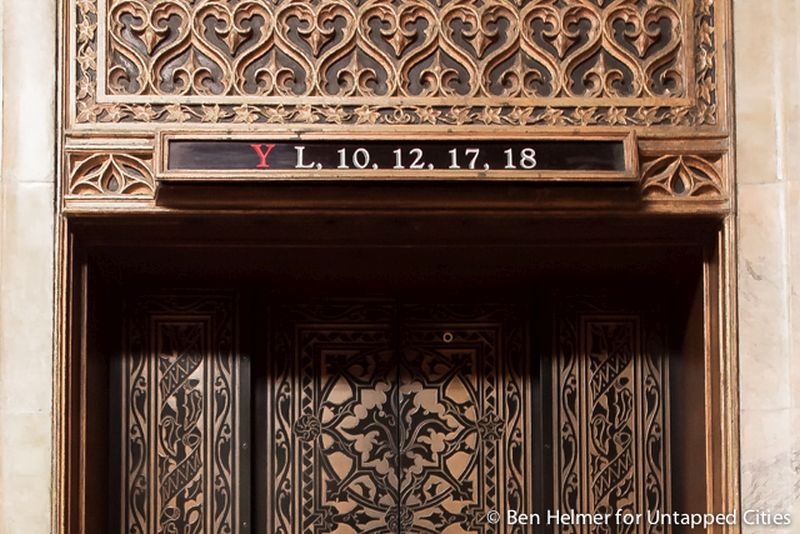 Architecture: Tour of The Woolworth Building with Untapped Cities (June 18): The online magazine Untapped Cities often offers up a treasure map for urban explorers. This Saturday at 4 o’clock the site is organizing a behind-the-scenes tour of one of our most spectacular but restricted urban landmarks: Cass Gilbert’s 1913 Woolworth Building. Led by Gilbert’s great-granddaughter Helen Post Curry, the tour will reveal the secrets of New York’s first great skyscraper and arguably our greatest neo-gothic structure in what has been called our “cathedral to commerce.” —JP

From the archive: Olmsted as author, by Elizabeth Barlow Rogers: On the importance of Frederick Law Olmsted, the visionary of Central Park, as a writer.

From our latest issue: The master propagandist, by Henrik Bering: On Jacques-Louis David’s moral foibles.