This week: Photorealist paintings and the preservation of a seaport. 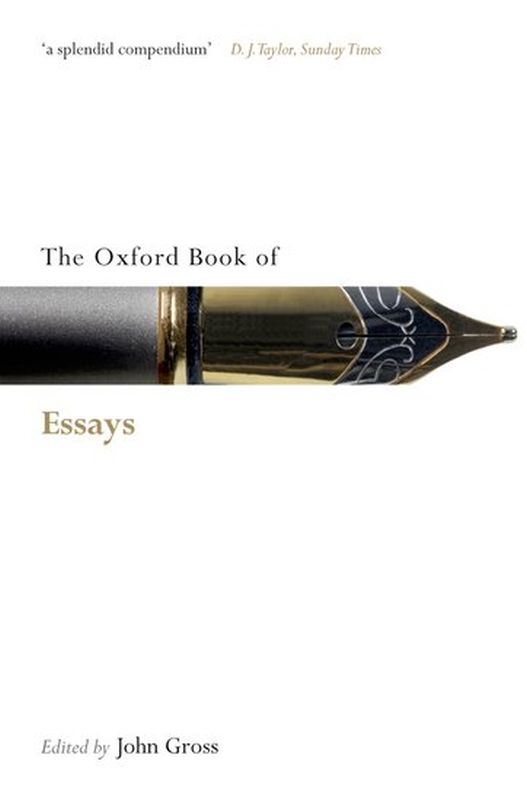 Essays: The Oxford Book of Essays, edited by John Gross (Oxford University Press): The Oxford Book of Essays, edited by the late John Gross, a frequent contributor to and dear friend of The New Criterion, was published way back in 1991. I had occasion to consult it recently when someone mentioned a book about size—a fundamental yet largely unremarked property of, well, of everything. Size really does matter. John Gross, with his unerring sense of the pertinent, included in this plump volume “On Being the Right Size,” a classic essay from 1927 by the British scientist J. B. S. Haldane. But that is merely the tip of the proverbial iceberg. This book is a gregarious and entertaining vade mecum, a boon companion for a long weekend away as well as faithful attendant on the bedside table. From Sir Francis Bacon (“Of Truth,” “Of Revenge,” “Of Boldness,” “Of Innovations,” “Of Masques and Triumphs,”) to Clive James (a hilarious review of Princess Daisy by Judith Krantz), this intelligently chosen chrestomathy amply lives up to Horace’s injunction to delight as well as instruct. —RK 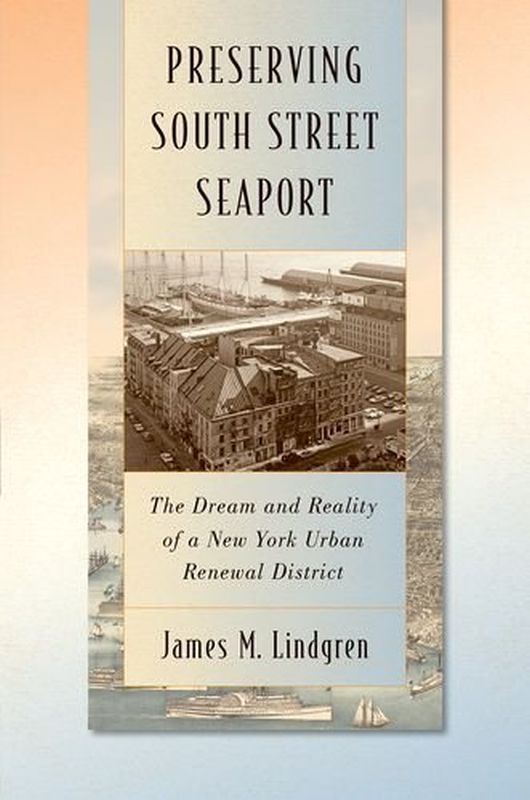 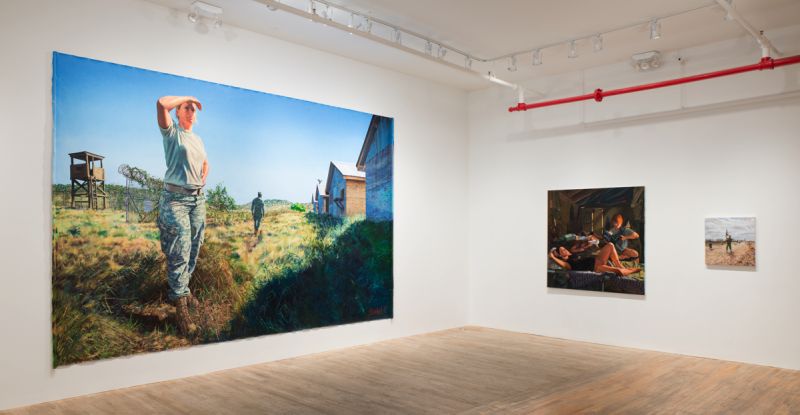 Art: “Steve Mumford: Recent Paintings,” at Postmasters (Through June 18): For Steve Mumford, the politics of war are personal. As an artist embedded with the U.S. military over a ten-year period in both Afghanistan and Iraq, Mumford creates latter-day history painting for latter-day conflicts. His focus is not on some triumphant leader crossing the Alps but the full range of people caught up in the tide of war. Now at Postmasters through June 18, Mumford is showing his latest compositions—drawn from numerous field studies—that tell their stories in a scale ranging from the small to the cinematic. Looking for the tiniest clues—from the details of clothing to one’s pose and expression—Mumford’s photorealism brings the unseen people of war into sharper focus than any photograph. —JP

Theater: I’ll Say She Is, at the Connelly Theater (Through July 2): The far-flung corners of New York’s off-Broadway theater scene offer rich opportunities for theatergoers willing to explore. Last weekend I was astonished and delighted to see I’ll Say She Is, a Marx Brothers revue that had been “lost” since 1925. With carefully and lovingly reconstructed book, lyrics, and music, and a superb cast with a natural feel for the comic genius of the original quartet, every gag in this time-traveling Vaudevillian gem seems as fresh as if it had been devised a week ago. Look for a full review by Paul du Quenoy this week at newcriterion.com. —ECS

From the archive: Coarseness & crudeness & correctness, by John Gross: On the coarsening of British culture.