This week: Long weekends, the legitimacy of painting, and a book launch. 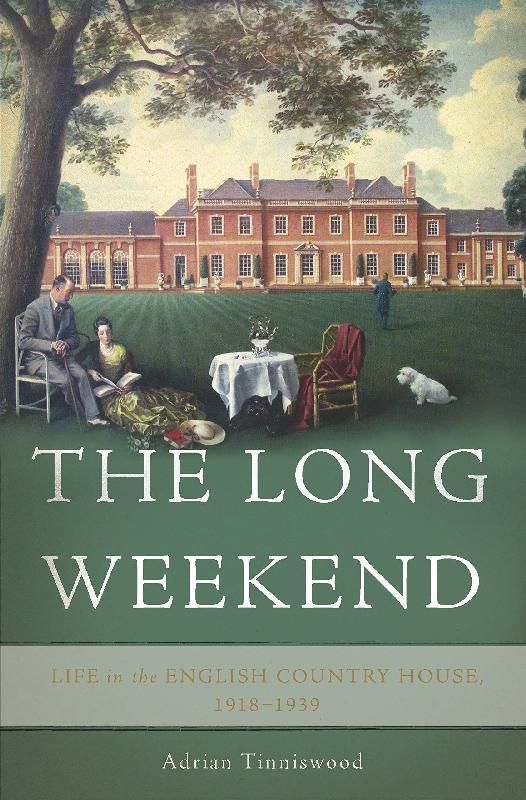 Nonfiction: The Long Weekend: Life in the English Country House, 1918–1939, by Adrian Tinniswood (Basic Books): “Dress as you do in a country house. Never wear a tweed coat and flannel trousers—always a suit. And go to a London tailor; you get better cut and longer credit.” So said Charles Ryder’s cousin Jasper in Evelyn Waugh’s Brideshead Revisited. Indeed, that peculiar English custom, the country-house shooting party (or non-shooting party for the unsporty), looms large over much of English literature for a very simple reason: it loomed large over much of English upper-crust life. In his new book, Adrian Tinniswood explores the phenomenon of the country-house weekend at its nadir, detailing the characters who kept the country homes of England up during the inter-war period. The English allegiance to their old piles is perhaps best expressed by Noël Coward’s The Stately Homes of England: “And though if the Van Dycks have to go/ And we pawn the Bechstein Grand/ We’ll stand by the stately homes of England.” Look for a review of Tinniswood’s survey in an upcoming issue of The New Criterion. —BR 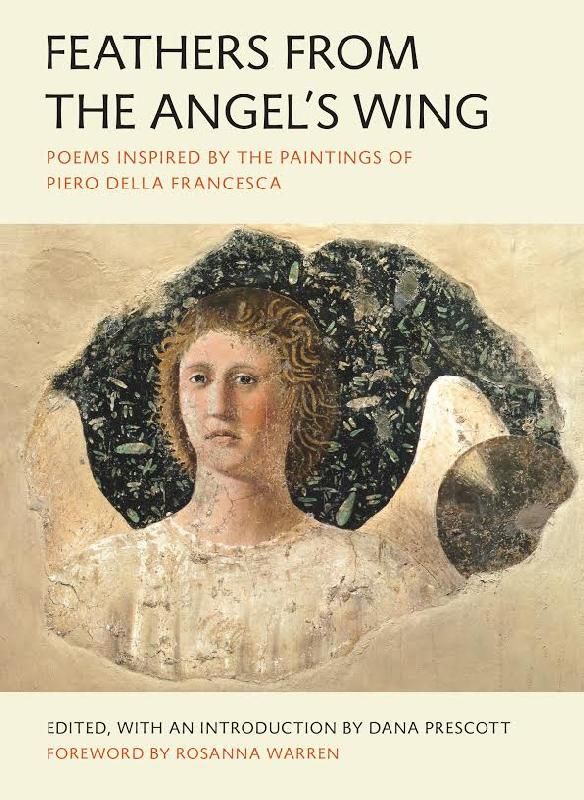 Poetry: Book Launch: Feathers from the Angel’s Wing: Poems Inspired by the Paintings of Piero della Francesca, edited by Dana Prescott, at Powerhouse Arena (June 6): Piero della Francesca, the Renaissance polymath and supremely equable painter, seems to be undergoing a bit of a renaissance himself. In 2013 the Frick mounted a well-received exhibition entitled “Piero della Francesca in America,” and the so-called “Piero Trail”—a path tracing Piero’s frescoes—has become a major Italian tourist attraction. The latest Piero tribute comes in book form, with Feathers from the Angel’s Wing, a new collection of poetry—featuring New Criterion contributors Judith Baumel and Karl Kirchwey—inspired by the master’s paintings. The book launches this upcoming Monday at the Powerhouse Arena in DUMBO. —BR

Art: “William Bailey” at Betty Cuningham Gallery (Through June 11): The art world has traded the name of William Bailey as a hushed code word for over forty years. A code word for what? Well, for the legitimacy of painting, for realism, for the return of the nude, for an indifference to the style of the day. A professor emeritus of fine arts at Yale, one who spends part of each year in Umbria, Bailey is that rare find in the criticism of modern art: a test case. Now at Betty Cuningham Gallery through June 11, the exhibition “William Bailey” returns with the artist's idealized paintings of still lifes and nudes, with work “of his time” but dreamily—defiantly—apart from the present moment. —JP

Music: Jennifer Koh’s Shared Madness at National Sawdust (May 31) and The Importance of Being Earnest, at The Rose Theatre (June 2–4): The greatest achievement of Alan Gilbert’s tenure at the helm of the New York Philharmonic has been the orchestra’s emerging role as a leading proponent of twentieth-century and contemporary music. No other major orchestra—that I can think of, at least—has committed itself so fully to the cultivation and presentation of new work, a focus that has helped the Philharmonic keep its seat at New York’s crowded cultural table. A major part of that initiative has been the “NY Phil Biennial,” a multiple-week festival almost entirely composed of premieres and commissions, presented at a variety of locations around the city. The second Biennial is going on now, with this week’s highlights including a recital by Jennifer Koh of short pieces for violin at National Sawdust, as well as the U.S. stage premiere of Gerald Barry’s operatic take on The Importance of Being Earnest. —ECS

From our latest issue: The doctor who cured the Opéra, by James Penrose: On the now-forgotten Louis-Désiré Véron.