Nonfiction: Simon Sebag Montefiore in conversation with Liesl Schillinger, at McNally Jackson (May 4): Everyone knows the story of the end of the Romanovs: abdication after the February Revolution of 1917, house arrest in the Alexander Palace, and finally murder most foul, perpetrated by a cadre of Bolshevik thugs. But the long history of the Romanovs—they acceded to the throne of Russia in 1613—is more obscure. That should change with the publication of Simon Sebag Montefiore’s The Romanovs: 1613–1918, an expansive and dramatic retelling of the family’s history in power. On Wednesday Montefiore discusses the book with Liesl Schillinger at McNally Jackson.—BR

Art: “Side by Side: Robert Natkin & Judith Dolnick,” at the Edward Hopper House Art Center (Through June 26): Those who have not taken the short trip to Nyack, a charmingly sleepy village perched on the western banks of the Hudson with an old Dutch heritage (and the seventeenth-century stone buildings to prove it), have missed a major New York metro-area cultural attraction. For Edward Hopper, that visionary of the twentieth-century American soul, was born in Nyack, and his birthplace remains a center of artistic exploration. In the late 1960s, with Hopper’s childhood home in disrepair, a group of concerned citizens bought the house and restored it, establishing a non-profit community arts center. Beyond the Hopperiana—you can see little Edward’s desk and bed, as well as myriad sketches on loan from various institutions and families—the center mounts a regular slate of programming. On now is a particularly worthy exhibition of the work of Robert Natkin and Judith Dolnick, founders of Chicago’s seminal Wells Street Gallery. Playing off of Edward and Jo Hopper’s matrimonial commitment to painting together, the exhibition hangs Natkin and Dolnick’s work side-by-side, allowing the viewer to assess reciprocal influence. Dolnick’s warm abstraction is contrasted with Natkin’s darker vision, but both—according to a catalogue essay penned by their daughter Leda—“revered, above all, . . beauty.” —BR 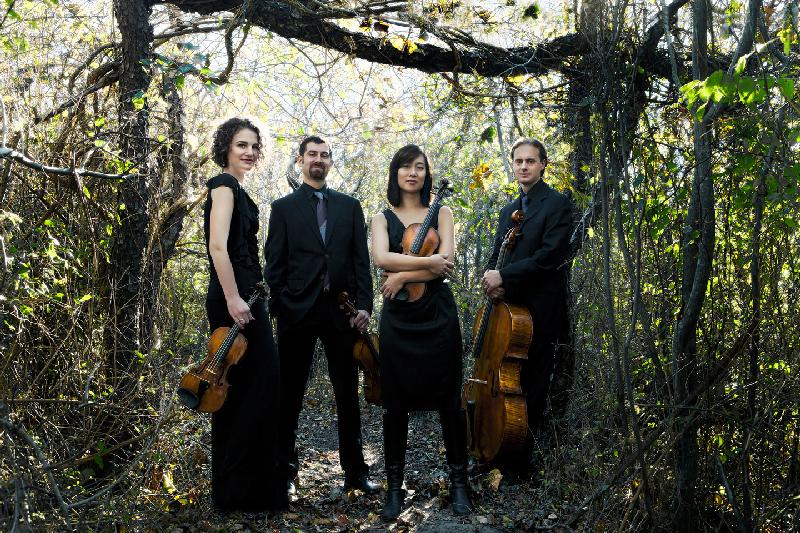 Music: The Chiara string quartet, at the Metropolitan Museum of Art (May 6): Though not one of New York’s leading musical organizations, the Metropolitan Museum has little trouble putting together a robust performance series. This Friday the Chiara string quartet will play at the Grace Rainey Rogers Auditorium, presenting two pillars of the chamber repertoire. The first is Schubert's “Death and the Maiden” Quartet, so known for its masterful slow movement, a series of variations on a chord progression from his great lied Der Tod und das Mädchen. The other three movements are no less remarkable, exhibiting a biting and often terrifying energy. The other item on the program is Beethoven’s String Quartet Op. 127, the first of the “late quartets” that showed the master at his most adventurous. —ECS 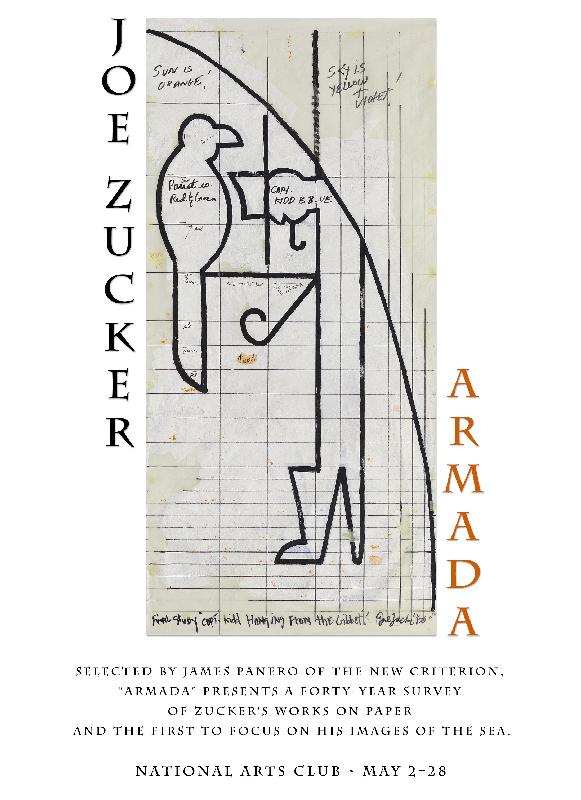 By the editors: “Joe Zucker: Armada,” at the National Arts Club, with work selected by James Panero (Through May 28): In his 1950 book The Enchafèd Flood, W. H. Auden observes how the sea represents a “state of barbaric vagueness and disorder out of which civilization has emerged and into which, unless saved by the effort of gods and men, it is always liable to relapse.” As pirates, whalers, and slave traders recur in his undulating imagery, the artist Joe Zucker has long engaged with the sea’s creative energy and destructive menace. I have organized “Armada” to present a forty-year survey of Zucker’s works on paper and the first to focus on his images of the sea. The exhibition at the National Arts Club opens Monday, May 2, 6–8pm and will remain open to the public through May 28. —JP 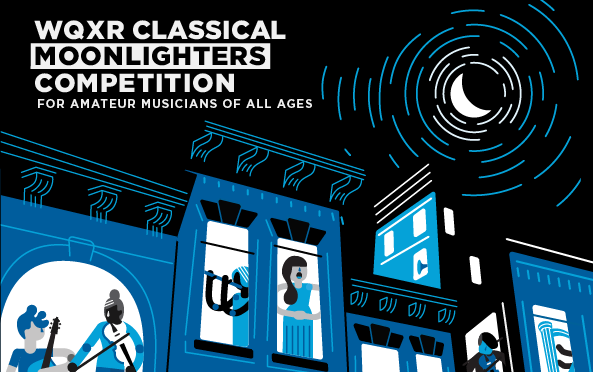 By the editors: WQXR Classical Moonlighter’s Competition finals concert (May 6): This week marks the arrival of the WQXR Classical Moonlighter’s Competition’s finals. Appearing on stage will be none other than Eric C. Simpson, stalwart of these pages and The New Criterion’s associate editor. Your diligent online voting propelled the violinist into the finals and Friday night he will play for a chance to be crowned the winner of the age nineteen to thirty four division. Those who wish to listen to the performance—Sonata No. 3 (Ballade) by Eugène Ysaÿe—of the man who “like[s] to think of his life as a drawing room comedy about tea sandwiches and mistaken identity, peppered with witty conversation,” can tune in via webcast at www.wqxr.org on Friday night. —BR

From the archive: Hopper’s scene, by James R. Mellow: A review of Gail Levin’s Hopper’s Places.

From our latest issue: All that’s Gehrish, by Bruce Cole: On Paul Goldberger’s new biography of Frank Gehry.

Broadcast: Big climate ‘Godfathers’ don’t want anybody to step out of line: From our recent conference on the ongoing “climate change” confusions.