This week: Europe, America, and Japan. 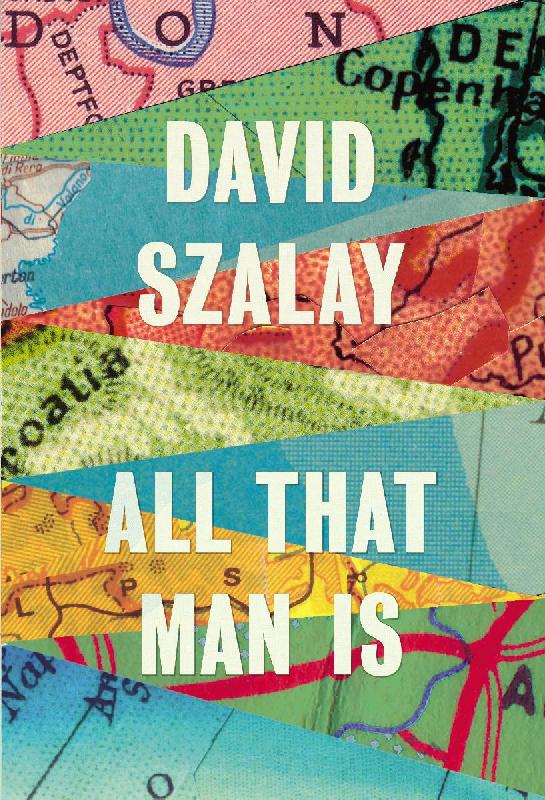 Fiction: All That Man Is, by David Szalay (Jonathan Cape): Jaques gave us the seven ages of man, while Robert Conquest updated the idea for our modern age. In his new novel/collection of stories, David Szalay goes two steps further, with nine stories of modern Europe, detailing the multifarious state of the continent through nine men. It’s a desultory crowd, more Conquest than Shakespeare, and the beleaguered states of the nine protagonists mirror that of their continent. It’s a mixed assemblage—foreign-born Oxford dons, university dropouts, teenagers on a rail tour—but all of the stories impart a keen sense of the increasing formlessness of the idea that is Europe. —BR 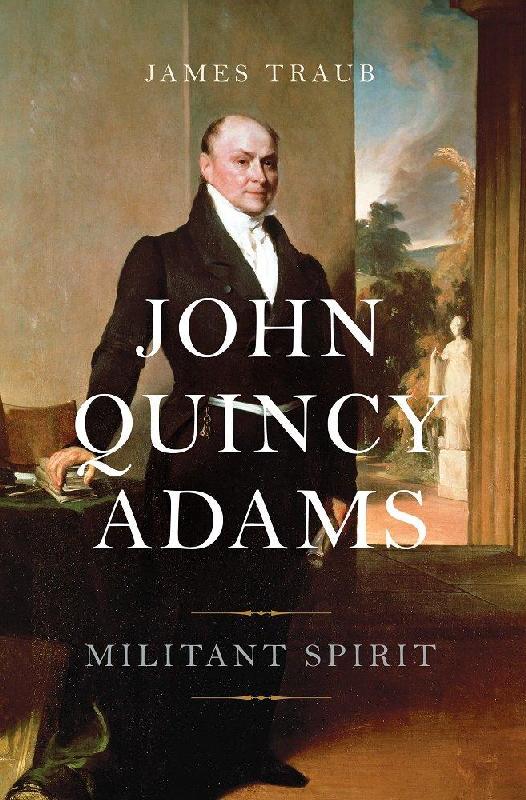 Nonfiction: James Traub on John Quincy Adams, at The Cooper Union (April 28): It can’t have been easy to be the son of one of America’s founding fathers. Philip Hamilton, Alexander’s first son, was killed in a duel in the same place his father later would be. Thomas Jefferson saw no son survive to maturity while George Washington produced no issue whatsoever. Benjamin Franklin bore two sons: Francis died aged four of smallpox while the illegitimate William was an outspoken loyalist during the Revolutionary War, leading to eventual exile in England. All this makes John Quincy Adams that much more remarkable in his accession to the highest office in the land, the same position his father had occupied years before. James Traub’s new book, John Quincy Adams: Militant Spirit, details the principled presidency of the latter Adams. He will speak this Thursday on the topic at The Cooper Union. —BR 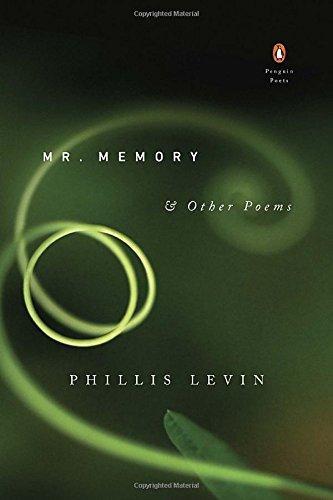 Art: “Paul Resika: Recent Paintings,” at Lori Bookstein Fine Art (April 28–June 4): For eight decades Paul Resika has painted with a timeless immediacy by working in dialogue with an academy of Masters, from Old to Modern. Hans Hofmann, Titian, Tintoretto, Veronese, Canaletto, Puvis de Chavannes, Camille Corot, Gustave Moreau, Georges Rouault, Claude Monet, and Théodore Rousseau, to name a few, all appear to be frequent collaborators. Resika looks to them as uninterrupted sources to connect with his brush, drawing seemingly disparate artists and time periods together. Opening this Thursday at Lori Bookstein in his eighth solo show at the gallery, Resika is exhibiting a series of paintings mostly based on a single theme, a still life of pitchers and shells, processed in different modes through his pantheon of influences. Ranging from realistic to impressionistic to abstract to points in between, the series is a concise statement of Resika’s broad reverence for the artistic past. Through its uncanny variety of styles painted with equal, unironic affection, the series could not be the work of any other artist. —JP

Music: Hopper’s Wife, at the New York City Opera (April 28–May 1): As the revitalized New York City Opera continues to insinuate itself anew into the city’s cultural life, crucial questions linger: What role will the reimagined company play to enrich New York's musical life? Where can it find a lasting niche in a crowded musical landscape? A re-launch production of Tosca notwithstanding, NYCO’s focus under General Director Michael Capasso has thus far tended towards small and mid-sized productions of newer works. This weekend, NYCO will present the New York premiere of Stewart Wallace and Michael Korrie’s Hopper’s Wife, which imagines what a marriage between the painter Edward Hopper and the gossip columnist Hedda Hopper might have looked like (we suspect the result is not appropriate for all viewers). True to the company’s traditions of promoting young talent, the cast will be made up of rising singers Elise Quagliata, Justin Ryan, and Melanie Long. James Lowe conducts. —ECS 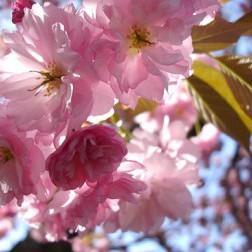 Other: Cherry Blossoms at the Brooklyn Botanic Garden: A tree grows in Brooklyn. In fact, many trees do, and some of the most spectacular are now in peak bloom along the Cherry Walk and Cherry Esplanade of the Brooklyn Botanic Garden. (You can find the garden’s useful cherry tracker here.) Bordered by two allées of the relatively late-blooming Prunus “Kanzan,” the Esplanade is the Garden’s highlight of the cherry blossom season with dazzling double-flowering cherries. This weekend, the bloom will become the backdrop to the Garden’s annual cherry blossom festival, Sakura Matsuri, a celebration of Japanese music, dance, food, and art. —JP

From the archive: Home sweet home, by Michael Barone: A review of Myron Magnet’s The Founders at Home, on the domestic lives of the founding fathers.

From our latest issue: Understanding Shakespeare, by Brett Gamboa: On the misguided attempts to “translate” Shakespeare.

Broadcast: The Science Isn’t Settled: A Response to the Climate Change Crybullies: From our recent conference on the ongoing “climate change” confusions.