This week: Jerusalem, Jewels, and Pryce-Jones.

Memoir: Devoid of Shyness, by Alan Pryce-Jones (Stone Trough Books): Readers of The New Criterion will be well acquainted with the scintillating prose and penetrating historical commentary of David Pryce-Jones, one of Britain’s most clear-eyed critics (and also the author of a shelf full of novels). Criterion Books recently published his memoir Fault Lines, which I recommend heartily as a glimpse into a world of civilized amplitude that has all but vanished. As a complement to that book, I can also recommend Devoid of Shyness, a selection from the journals of Pryce-Jones’s father Alan from 1926, when he was eighteen, to 1939. Alan Pryce-Jones was an aesthete straight out of Evelyn Waugh or Ronald Firbank, a man of immense literary promise but even greater powers of dispersion, which eventually swamped the promise. Although this book makes stops in Egypt, Syria, Kenya, Greece, Berlin, Salzburg, South America, and elsewhere, it is less a chronicle than a series of impressions, affidavits of temperament and sensibility, as AP-J made his way from being (in the words of the book’s editor, John Byrne) “a barely sufferable precocious and privileged teenager” to the intensely social bon vivant who knew everyone and went everywhere (good preparation for his later role as the editor of The Times Literary Supplement). He saw Hitler and Göring in Berlin in 1932, was taken by John Betjeman to see T. S. Eliot at Faber’s in 1937—“Rather stooping, angular, vermicelli-coloured, he gave us excellent biscuits”—and indulged in “endless parties and balls” on several continents and dozens of cities. Alan Pryce-Jones exhibits an astonishing self-absorption and, on political matters, a troubling naïveté, but this period piece reveals a rare species of cultivated sensibility that, although clearly a hothouse varietal, nonetheless betokened an achievement of culture that was, in its way, as glorious as it was unsustainable. —RK 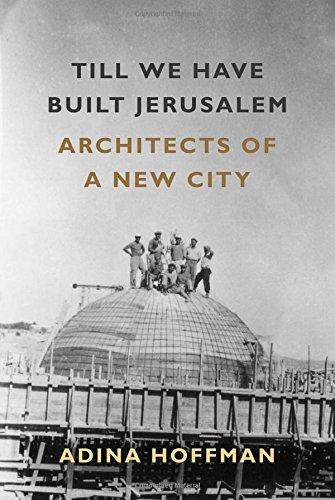 Nonfiction: FSG and the Windham Campbell Prizes present Adina Hoffman in Conversation with Lisa Cohen (April 20): I will admit that, upon first coming across a galley copy of Adina Hoffman’s Till We Have Built Jerusalem, a coworker and I both thought that the book would be about the British Empire, given the title’s quotation of Blake’s poem “And did those feet in ancient time,” later adapted by Hubert Parry into the choral anthem, “Jerusalem,” which has acceded to the place of de facto English national anthem. The truth is much more literal—Hoffman’s book is an exploration of the architectural foundations of modern Jerusalem, through the lens of three men: Erich Mendelsohn, a German refugee, Austen St. Barbe Harrison, Palestine’s chief government architect between 1922 and 1937, and the now-forgotten Spyro Houris. This Wednesday the Windham Campbell Prizes and Farrar, Straus & Giroux will present Hoffman in conversation with Lisa Cohen at McNally Jackson Books. —BR 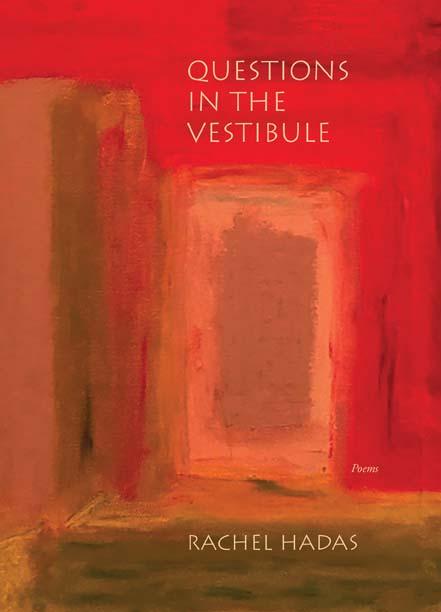 Poetry: Rachel Hadas on Questions in the Vestibule, with Keith O’Shaughnessy and Shalom Gorewitz: On Thursday, those who are unable to attend our annual Edmund Burke Award Gala—there’s still time to buy tickets!—should consider heading uptown to Book Culture’s 112th Street location, where the frequent New Criterion contributor Rachel Hadas will read from her new collection of poems, Questions in the Vestibule. —BR 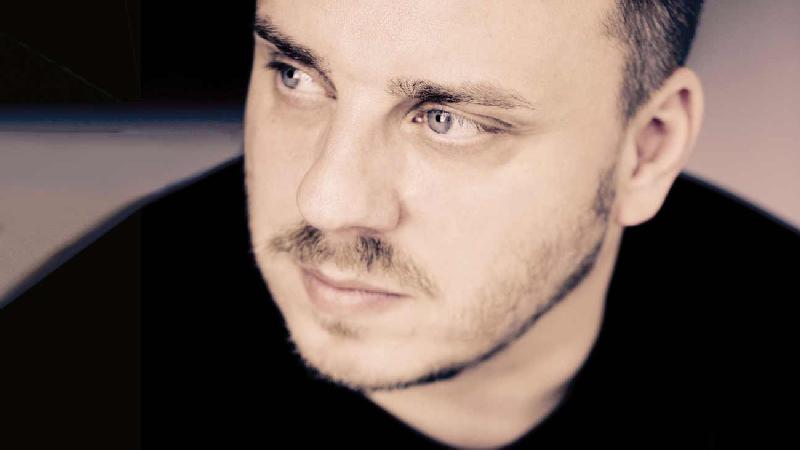 Music: Matthias Goerne and Alexander Schmalcz at Lincoln Center (April 20): One of the great recitals I have ever had the pleasure to attend took place two years ago, as Matthias Goerne and Christoph Eschenbach gave an extraordinary, devastating performance of Schubert's great song cycle Die Schöne Müllerin. This week, Goerne returns to New York for another lieder recital, this time offering selections by Schumann, Eisler, and Wolf. Alexander Schmalcz accompanies the baritone on piano in Alice Tully Hall, a venue that offers the perfect compromise between capacity and intimacy. —ECS 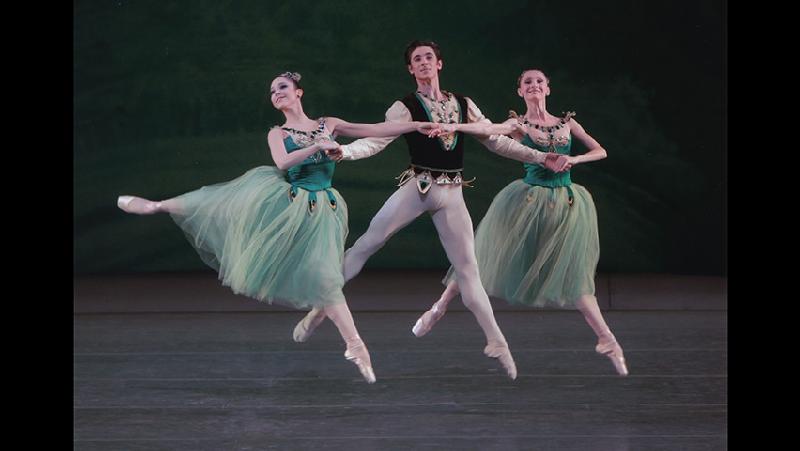 Dance: Jewels, at the New York City Ballet (Through May 1): When George Balanchine premiered Jewels at City Ballet in 1967, the dance became famous as the first three-act plotless ballet—and one of modern ballet’s most polished masterpieces. As Laura Jacobs wrote in her feature for The New Criterion, Jewels can be “immediately sensuous, saturated, a pleasure-dome decreed. Its crystal and glycerine surface is magic, but inside you begin to feel shadows and murmurs, and the undertow.” With “Emeralds,” “Rubies,” and “Diamonds”—the three color-filled dances of Jewels set to scores by Fauré, Stravinsky, and Tchaikovsky—returning to NYCB starting this week, we have a new chance to indulge in Balanchine’s riches. —JP

From the archive: David’s slingshot, by Victoria Coates: On the relationship between art and democracy.

From our latest issue: Honey and hogwash, by John Simon: On two new books about Gore Vidal.