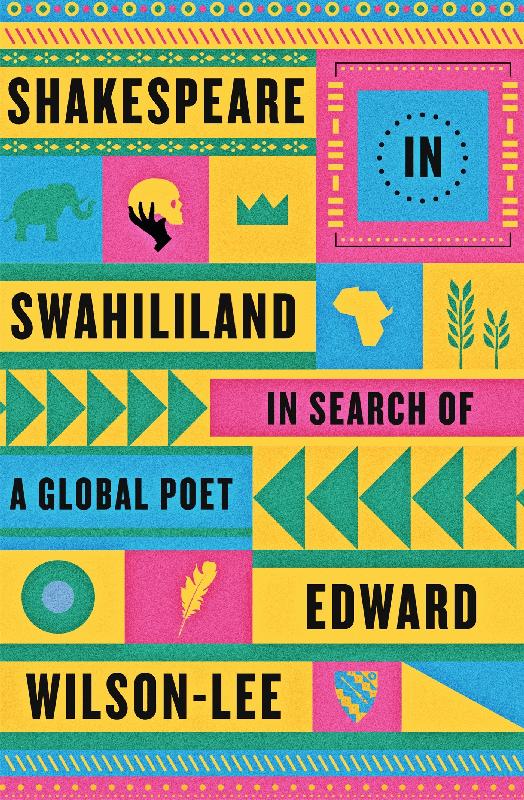 Nonfiction: Shakespeare in Swahililand: In Search of a Global Poet, by Edward Wilson-Lee (Farrar, Straus & Giroux): Though Edward Wilson-Lee’s new book doesn't arrive in the States until September, we are in the middle of the anniversary month of an anniversary year—see our April issue—and so there is no better time to recommend Shakespeare in Swahililand: In Search of a Global Poet. A lecturer at Cambridge, Wilson-Lee was born on the African continent and spent his formative years in Kenya. This book evinces a remarkable familiarity with Africa, filtered through the lens of that most-English poet and playwright. Tracing the history of Shakespeare’s impact on Africa—from Victorian settlers to modern independence movements—Wilson-Lee shows the Bard to be a man for all continents. —BR 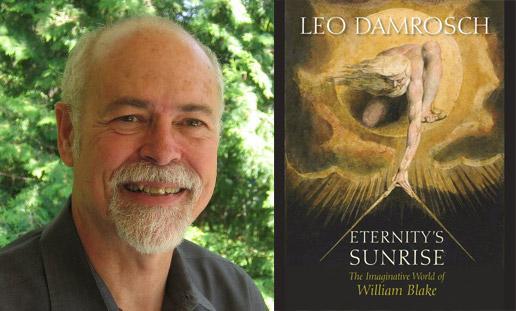 Poetry: “On William Blake,” with Leo Damrosch, at the 92nd Street Y (April 17): And did those feet, in ancient time, walk upon upper Lexington Avenue? They almost certainly didn’t. But if you have an interest in the immortal work of William Blake, perhaps yours should this Sunday when Leo Damrosch, the author of the recent illustrated tome on the visionary poet, Eternity’s Sunrise, will discuss Blake’s life and work at 92Y. —BR

Art: “Rob de Oude: Tilts & Pinwheels” at DM Contemporary (Through April 23): From Salomon van Ruysdael to Piet Mondrian, the Dutch have always had a particular feel for the line. It would be nice to imagine it’s the influence of the long horizon line of the Lowlands, intersected by masts, steeples, and windmills. The Amsterdam-educated, Bushwick-based painter Rob de Oude brings this Dutch sensibility to New Amsterdam in his oils of intricate colored lines that, in their grids and intersections, produce remarkable optical effects. Now on view through April 23 in a solo exhibition at DM Contemporary, de Oude is exhibiting his latest work of grids with ever more complex color gradations. This Saturday at 2PM, he will give an artist talk at the gallery about his working process. —JP 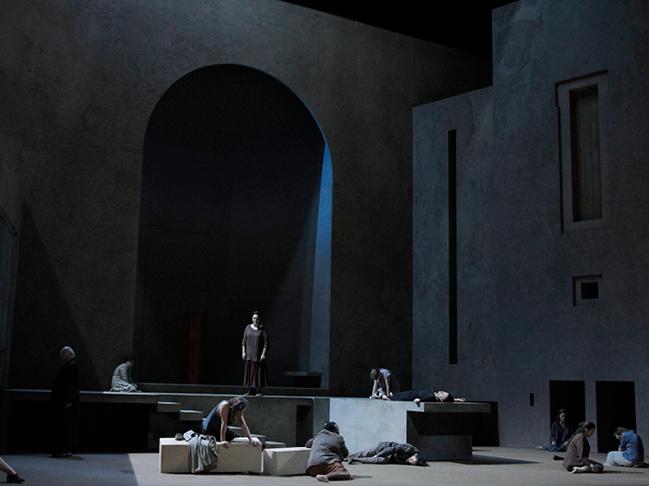 Music: Elektra, by Strauss, at the Metropolitan Opera (April 14): The concert season will wrap up soon, but there is one major event left at the Metropolitan Opera: on Thursday night the company will present Richard Strauss’s masterpiece Elektra, in a new production by the late Patrice Chéreau that debuted at the Aix-en-Provence Festival in 2013. This intense work, set to a legendary libretto by Hugo von Hofmannsthal, will be brought to life by a starry cast that includes Nina Stemme, Eric Owens, and Waltraud Meier. The superb conductor Esa-Pekka Salonen, leading the entire run, is an ideal candidate to tease out the nuances of Strauss’s intricate score. —ECS

Theater: Iolanthe, at El Museo del Barrio (Through April 16): You still have time, but just barely! The fabled Blue Hill Troupe, which has been mounting delightful productions of Gilbert and Sullivan since 1924, is in mid-run of this year’s show: Iolanthe, Or, the Peer and the Peri, one of G&S’s very best comic operettas. (In the Kimball pantheon, it ranks just behind The Mikado.) The BHT is an amateur enterprise, staffed mostly by energetic and talented public-spirited citizens who devote considerable time to entertaining us masses with top-drawer topsy-turveydom while also assembling a goodly pile of pelf every year for some worthy charity. In case you do not know the plot of Iolanthe, I won’t give it away. But rest assured it is right up there in invention and comic complication with the best of Willie Gilbert’s divertimenti. And the music is among Arthur Sullivan’s most beguiling. Do yourself a favor and take in this bit of delightful, distracting, and wise high-class farce. Wise farce? Yes. I appeal to the character Private Willis, who astutely observed at the beginning of Act II that

Nature always does contrive  . . .
That every boy and every gal
That’s born into the world alive
Is either a little Liberal
Or else a little Conservative!

Indeed. But beware, the BHT’s runs are brief. Iolanthe opened a few days ago and runs only through April 16. Check out their website at BlueHillTroupe.org for tickets. —RK

From the archive: The criminalization of making money, by Lionel Shriver: As the world reels from the revelations of the “Panama Papers,” read Lionel Shriver from 2010 on the horrors of progressive tax codes.

From our latest issue: Fritz in full, by Henrik Bering: On a new biography of Frederick the Great of Prussia.