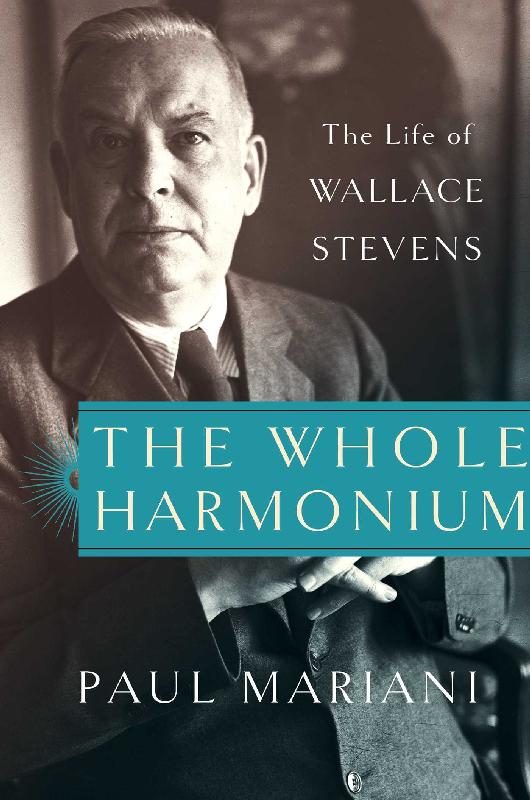 Nonfiction: The Whole Harmonium: The Life of Wallace Stevens, by Paul Mariani (Simon & Schuster): Wallace Stevens always lived in a bit of a shadow. His first book of poetry, Harmonium, was published just after Eliot’s Waste Land, and the latter received its due attention while the former registered as a mere blip. Percy Hutchison, writing in The New York Times in 1931 declared that, “unpleasant as it is to record such a conclusion, the very remarkable work of Wallace Stevens cannot endure.” Unpleasant, and wrong, I might add. Stevens’s work has endured, standing as a shining example of the American Modernist style. Not bad for an insurance executive from Hartford. In his new biography of Stevens, Paul Mariani details the struggles Stevens faced in managing his dual life, and the splendid resultant work. —BR 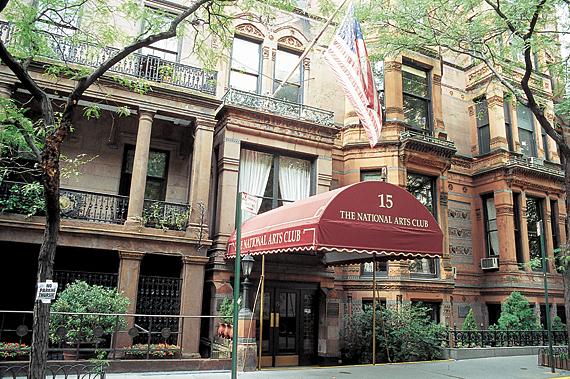 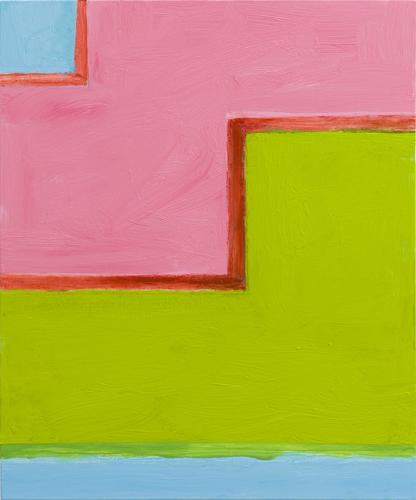 Art: “Step Up,” by Thornton Willis, at Elizabeth Harris Gallery (Through May 7): Thornton Willis, the painter’s painter, returns to Elizabeth Harris Gallery for “Step Up,” his latest exhibition of new work. An original Soho abstractionist, Willis has grown ever more energized and primal since coming of age in the downtown painting scene nearly half a century ago. Paired to the latest show of teetering blocks and dazzling stripes, a new hardcopy collection of critical essays about Willis’s life and work is on sale at the gallery, featuring writing by Julie Karabenick, Vittorio Colaizzi, Lance Esplund—and me. —JP

Music: Beethoven and Strauss, conducted by Manfred Honeck, at the Metropolitan Opera (April 7–9, 12) and The Dover Quartet, at Carnegie Hall (April 8): Among the top contenders to be the New York Philharmonic’s new music director was Manfred Honeck, currently the chief of the Pittsburgh Symphony Orchestra. He is particularly renowned as an interpreter of the Romantic warhorses, and indeed I’ve heard him lead memorable performances of that repertoire, including a revelatory Mahler Symphony No. 2 at Tanglewood two summers ago. This weekend we’ll have a vision of what might have been, as he conducts the New York Philharmonic in Suppé’s Poet and Peasant Overture, Beethoven’s Symphony No. 6 (“Pastoral”), and Richard Strauss’s Oboe Concerto with Liang Wang, the Philharmonic’s principal oboist. Notice is also due to the Dover String Quartet, one of America’s fastest rising young chamber ensembles. On Friday they’ll give a powerhouse program at Weill Recital Hall: Dvorak’s “American” String Quartet, Alban Berg’s String Quartet, and the first of Beethoven’s celebrated “Razumovsky” Quartets. —ECS 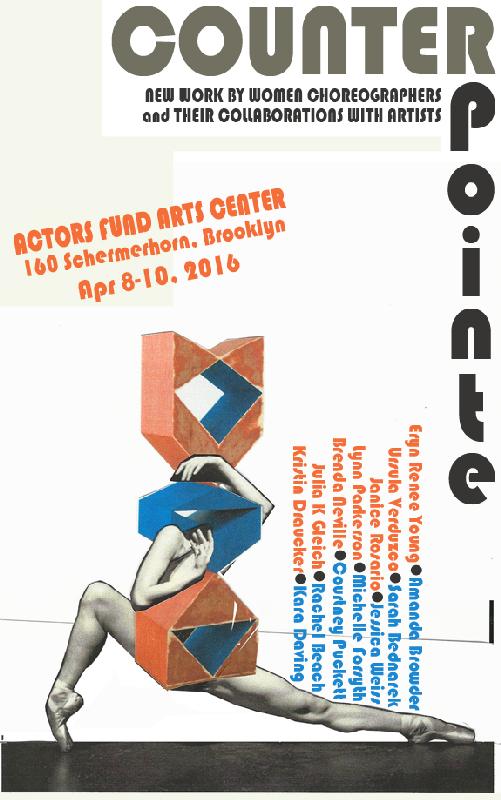 From the archive: Shakespeare as shaman, by C. H. Sisson: A review of Ted Hughes’s Shakespeare and the Goddess of Complete Being.

From our latest issue: London chronicle, by Dominic Green: A review of recent shows in the London art scene.