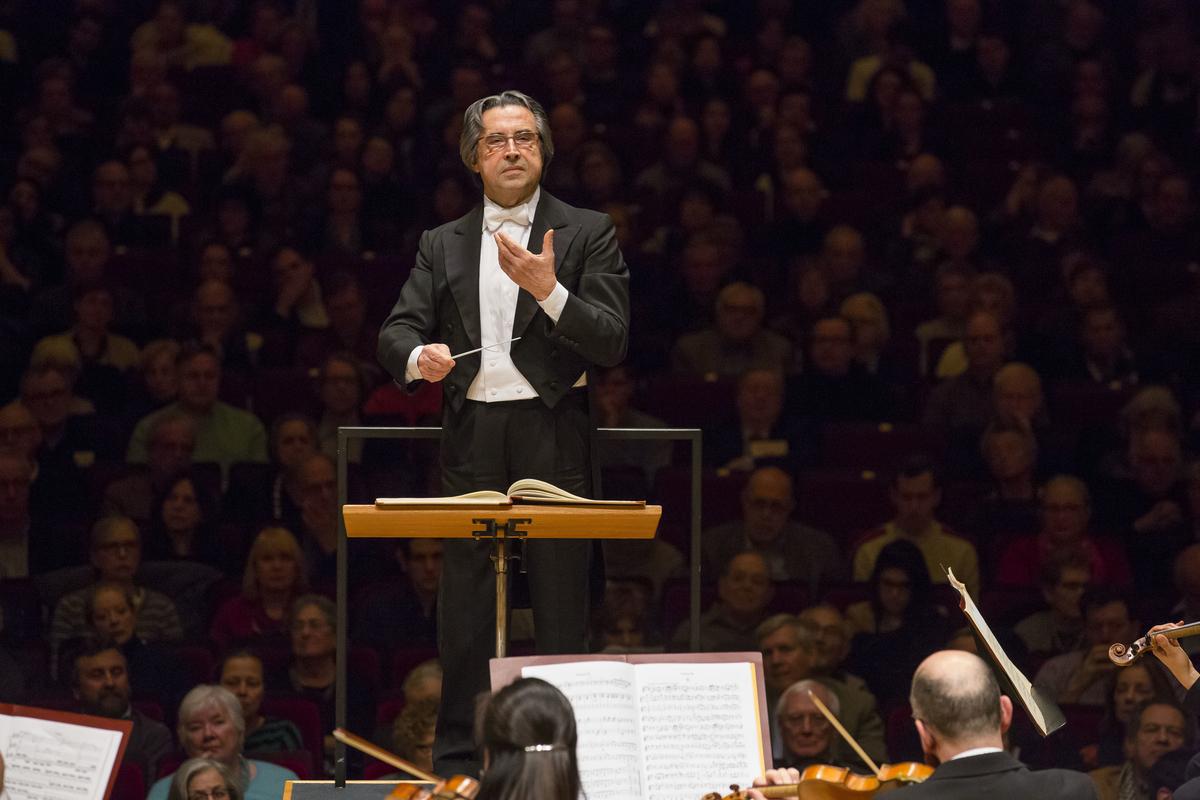 Yesterday, I wrote of a concert by the Chicago Symphony Orchestra. It was the second of three concerts given by the CSO in Carnegie Hall. Today, I will write about the first of these concerts.

Why am I doing things backward? It would take too long to explain, and the answer would be boring. Will I write of the third concert third? I was unable to attend that one.

The first concert was Friday night, and the Chicagoans opened with Mendelssohn’s Calm Sea and Prosperous Voyage. It is called an “overture.” It may also be considered a tone poem. The Chicagoans, as in all three concerts, were conducted by their music director, Riccardo Muti.

In the Mendelssohn, he was at his best. (I said this yesterday, too, when writing about Muti in Schumann’s Third Symphony.) He was prepared, understanding, and musical. He conducted with solidity, but solidity that breathed. There was movement within this solidity, if you know what I mean. The music had just the right temperament. Muti was not flamboyant—oh, no—but neither was he boring.

Next, Muti conducted La mer, the Debussy work. The playing was unusually clear, precise, and well articulated. You could have written the score down, from this playing. I’m not sure the playing was French, but it was very good. And, for the first two movements, I was with Muti.

I somewhat lost him in the third and final movement. The playing, and the conducting, seemed to me calculated. And the music did not have enough of its allure. Its exoticism, pull, and mystery.

Afterward, in the aisles, a musical sage said, “How do you de-sex La mer?” I would not have thought to put it that way. But he was right.

The orchestra, in any case, was superb. It was a royal orchestra, a gleaming machine, playing with fabulous sound and fantastic discipline. I would single out the woodwinds for excellence. The entire orchestra, truly, sounded world-class.

Shouldn’t the CSO always be that way? Yes. Are they always that way? No.

After intermission, Muti conducted a symphony of Scriabin, the Third, known as The Divine Poem. Muti is a champion of Scriabin, who died a hundred years ago (at age 43). At the third concert, on Sunday afternoon, Muti would conduct the composer’s First Symphony.

The Divine Poem was intelligently conducted and marvelously played. The low brass at the beginning was wondrous; those players were wondrous later on, too. It was good to hear this work, which is too seldom played. Muti is to be commended, for his recognition of Scriabin’s worth.

Usually, I think, we think of Scriabin as a piano composer. He is not slighted in that department, as I see it.

If Muti is a little short on this quality, that is to his credit, I might argue . . .