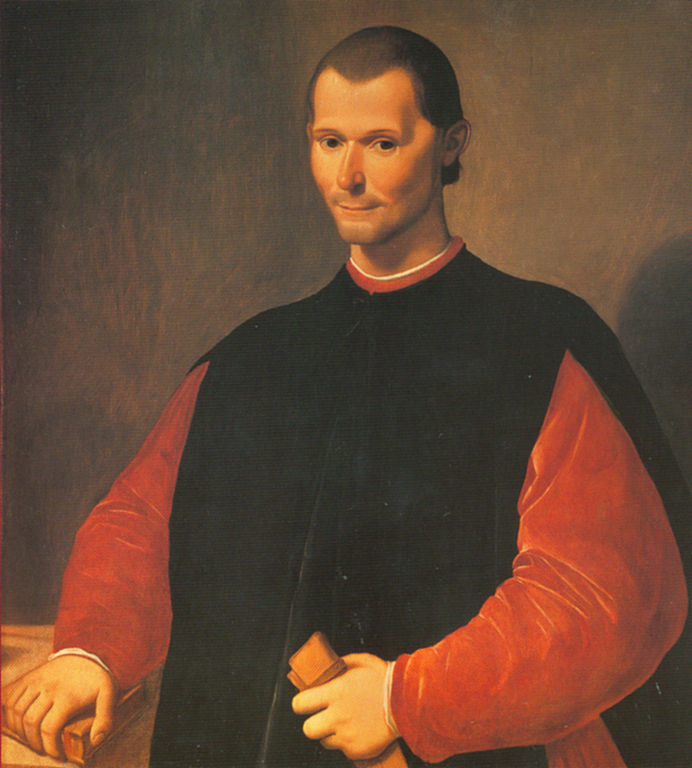 We would like to thank our friends at The Weekly Standard for naming Harvey Mansfield’s piece in our October issue this year’s best article. William Kristol writes:

Mansfield provides an extraordinarily compressed but accessible account of Machiavelli's significance as the founder of modern philosophy and of the modern world. It's my pick for best article of the year.

In "Machiavelli's enterprise," Mansfield claims that Machiavelli's influence has been greatly underestimated and extends far beyond his insights into political theory: He created the modern world. With his creation of the phrase "effectual truth," meaning "not only that the truth will have an effect, a consequence, but also that its effect will show," Machiavelli laid the foundation for modern philosophy, as this theory gave birth to our modern concept of "fact." Mansfield sums up his "enterprise":

It is new and recommends what is new; It shows that the use of dirty tricks is for our good; It reveals the philosopher as prince; It calls for the effectual versus the imagined truth; It finds that truth in the world, which is the world of necessity and the world of sense; It uncovers and explains what would later be called “fact”; It solves problems by simplifying them in the manner of modern natural and social science.

William Kristol's piece in The Weekly Standard is available here and Harvey Mansfield's article can be read here.