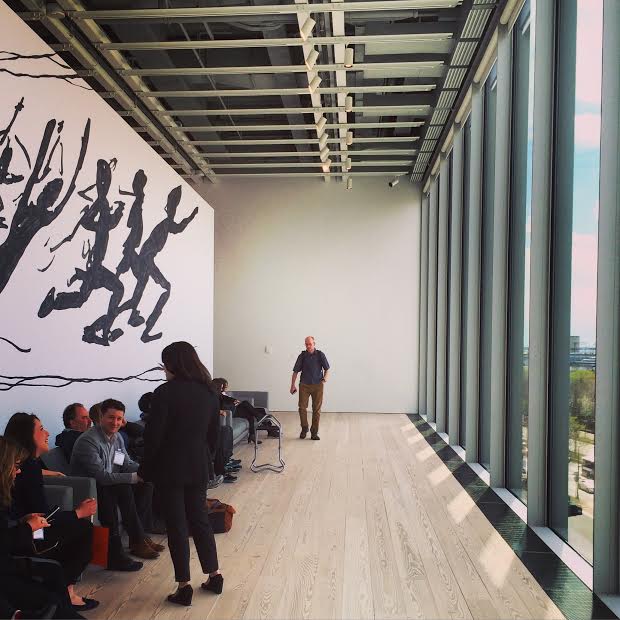 Critics and press recuperating at the new Whitney Museum. As an unnamed TNC editor put it: "The best parts of the museum are the windows -- they keep you from having to look at the building."

A monument to tastelessness
Theodore Dalrymple, City Journal
A frequent TNC contributor takes on the new Whitney Museum of American Art. In the words of one noted critic: "They'll need some ice for that burn."

The liberal arts vs. neoliberalism
Jackson Lears, Commonweal
"Among the educated professional classes, no one would be caught dead confusing intellectual inquiry with a quest for ultimate meaning, or with the effort to create an independent self. Indeed the very notion of authentic selfhood—a self determined to heed its own ethical and aesthetic imperatives, resistant to the claims of fashion, money, and popularity—has come to seem archaic."

Reading lists, outfits, even salads are curated — it's absurd.
David Balzer, The Guardian
And this list of links is lovingly curated for you, dear reader.

Campus inquisition
The treatment of John McAdams at Marquette University reveals the newest level of intolerance in the world of higher education.