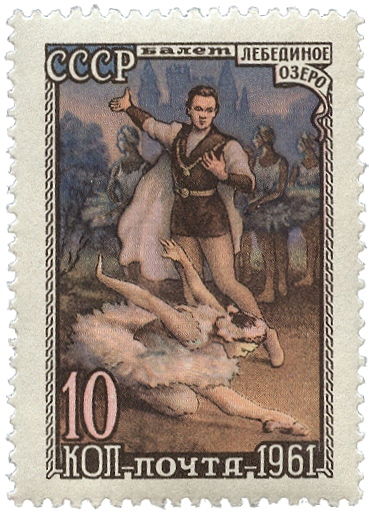 'The truth is hard': an interview with Roger Scruton
Douglas Murray, The Spectator
Though villified in the past, the philosopher now feels free to say what he thinks—only because he thinks the battle may already be lost.

How to navigate the art world
William O'Connor, The Daily Beast
"The art world can feel like that first time you walk into a high-end luxury store—everything is out of your reach, you’re not quite sure where to start, and there are a whole lot of venomous people judging your every move."

Frank Huang to succeed Glen Dicterow as New York  Philharmonic concertmaster
Robin Pogrebin, The New York Times
Considering the Phil's performance this year, it could be a welcome change.

This portentous composition: Swan Lake's place in Soviet politics
Amelia Schonbek, Hazlitt
"Swan Lake was so often the backdrop for Soviet political upheaval that seeing it on television became a tip-off that all was not well in Moscow. "

Maya Angelou's new stamp uses a quote that may not be entirely hers
Lonnae O'Neal, The Washington Post
As Maya Angelou once said*: "Close enough."

*This quote may not be entirely hers

Pound's Metro
William Logan
A deeper look into In a Station of the Metro reveals much about Pound's development as a poet.