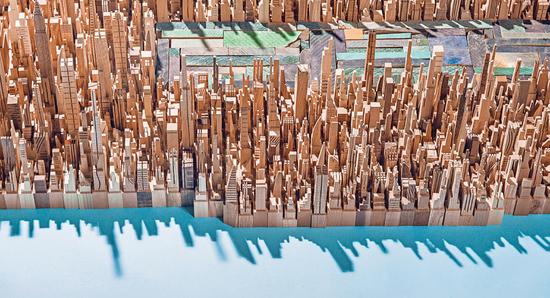 Sign up to receive "Critic's Notebook" in your inbox every Monday—it only takes a few seconds and it's completely free! 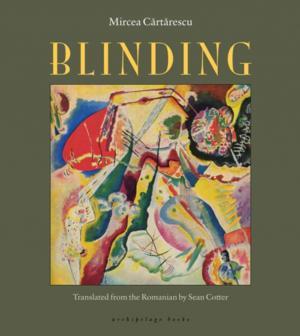 Fiction:Blinding by Mircea Cărtărescu, translated by Sean Cotter: A hallucinatory trip through the history of Bucharest, Cărtărescu’s novel follows its protagonist from his family’s early history, through his childhood and adolescence, well into his adulthood and the installation of Communism in Romania. Along the way, surreal dreamscapes dotted with whispering butterflies, zombie armies, and American fighter pilots blend fact and fiction.

Nonfiction:The Letters of Paul Cézanne, edited & translated by Alex Danchev: This new translation includes previously unpublished letters, extensive annotations, and reproductions of the sketches that would often accompany Cézanne’s correspondence. With letters to Émile Zola, Camille Pissarro, and Ambroise Vollard, these writings are as passionate, sad, and intellectually rich as one would expect from an artist of Cézanne’s stature.

Poetry: McNally Jackson and Farrar, Straus and Giroux present Geoffrey Brock (Tuesday): Poet and translator Geoffrey Brock will read from The FSG Book of Twentieth-Century Italian Poetry: An Anthology, of which he is the editor. The anthology contains several translations that originally appeared in The New Criterion. The reading will take place Tuesday at 6:00PM at the Elizabeth Street Garden. 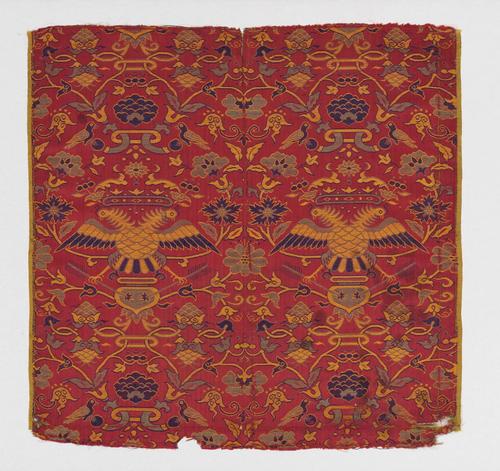 Art:“Interwoven Globe: The Worldwide Textile Trade, 1500–1800,” at the Metropolitan Museum of Art (through January 5, 2014): The history of textiles touches on everything from the discovery of new shipping routes to the slave trade to variations in cultural attitudes toward fashion. This exhibit tells the story of one of the first truly global commodities, while also revealing the artistic value of these fabrics. 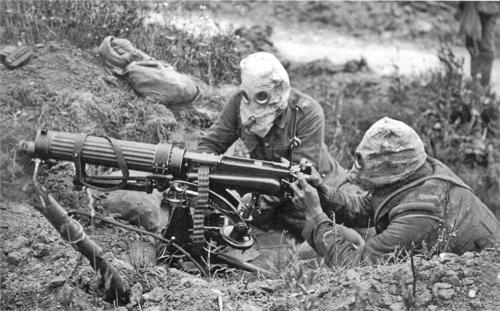 From the archive: Was World War I necessary? by Keith Windschuttle, December 1999: Could the Great War have been avoided? Or would global stability have been impossible without it?

From our latest issue:Kindergarten field trip by J. Allyn Rosser: New poetry from the winner of the 2007 New Criterion Poetry Prize.