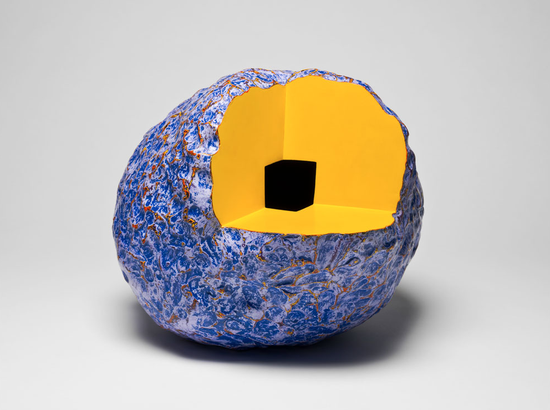 Sign up to receive "Critic's Notebook" in your inbox every Monday—it only takes a few seconds and it's completely free!

This week: Ken Price at the Met, the death of Seamus Heaney, and a biography of  William Wordsworth’s sister. 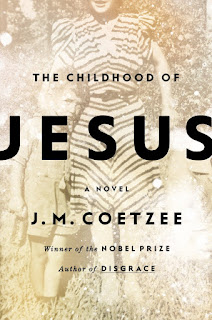 Fiction: The Childhood of Jesus by J. M. Coetzee: After a young boy is separated from his mother during a voyage to a new land, another passenger looks after him. Upon arriving, the two are given new names, new birthdays, and a new language. After settling in to their new homeland, the boy’s caretaker sets out to find the boy’s mother.

Nonfiction: William and Dorothy Wordsworth: All in each other by Lucy Newlyn: This literary biography of William Wordsworth and his sister, Dorothy, is the most thorough review of the artistic siblings’ lives yet. Separated by the death of their mother and reunited as orphans after the death of their father, the Wordsworths were incredibly close. As they grew older, they were indispensable in helping to cultivate each other’s writing.

Poetry: Seamus Heaney, 1939–2013: Seamus Heaney, the Nobel Prize–winning poet, passed away on Friday in Dublin. Many considered Heaney to be the most talented Irish poet since Yeats. The eldest child of a cattle dealer, Heaney earned degrees from Queen’s University of Belfast and St. Joseph’s College in Belfast. He began writing poetry seriously in the mid-1960s and won the Nobel Prize for literature in 1995.

Art: “Ken Price Sculpture: A Retrospective”: This first major exhibition of Ken Price in New York traces the evolution of his ceramic sculpture during his career. Designed by Price’s close friend, the architect Frank O. Gehry, the exhibition features sixty-five examples of Price’s work, spanning the period from 1959 to 2012.

Music: Concerts at One: Britten: Trinity Wall Street kicks off its season with an all-Britten concert featuring the Nocturne for tenor, seven obbligato instruments, and strings. Trinity's season will focus on the work of Benjamin Britten in honor of the composer's centenary. 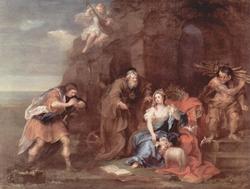 From the archive: Heaney's ghosts by William Logan: A review of Stepping Stones: Interviews with Seamus Heaney, by Dennis O’Driscoll. Heaney, the Nobel Prize–winning Irish poet, passed away on Friday.