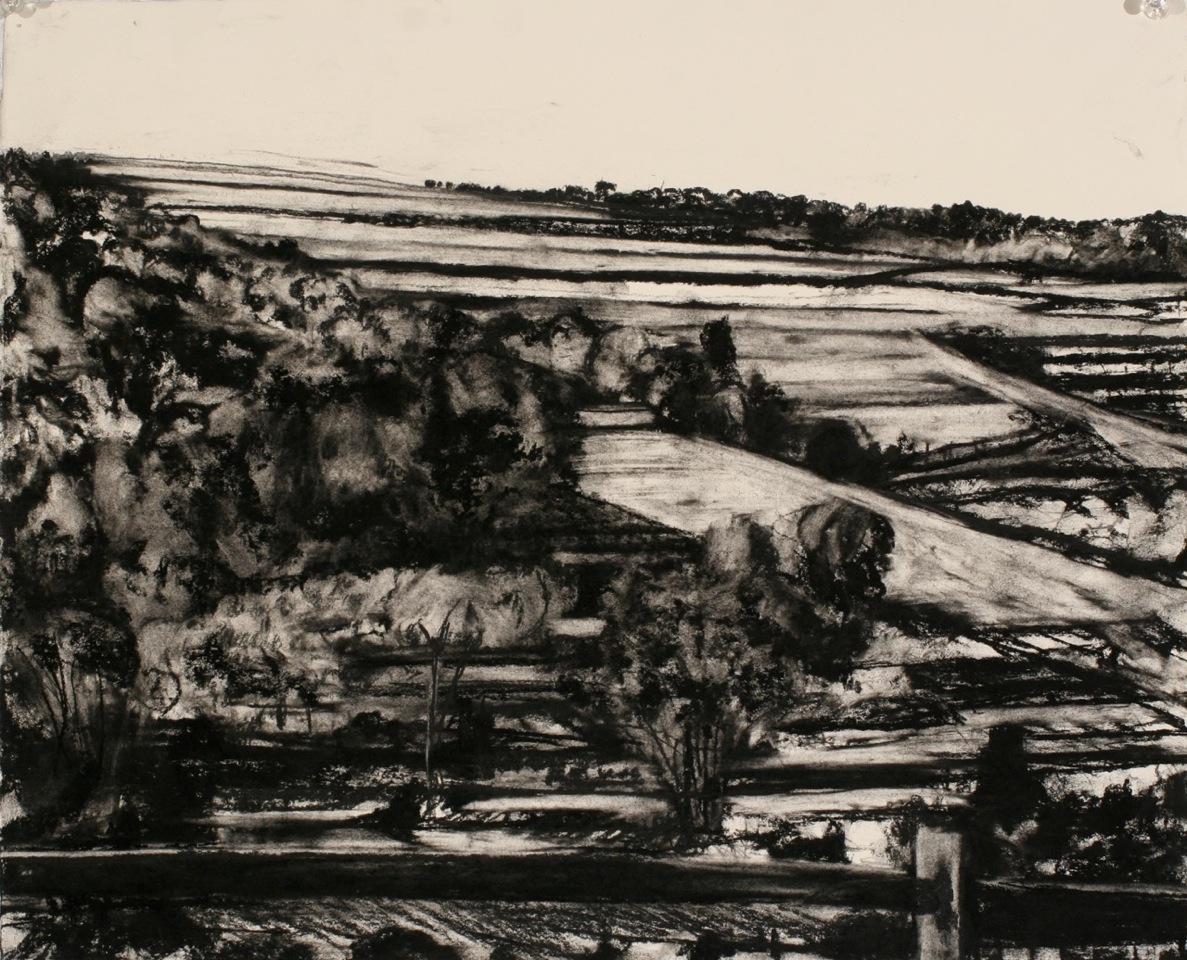 Fiction: Us, by David Nicholls (Harper): Connie Peterson wakes her husband Douglas in the middle of the night to tell him she may want to end their marriage. The family already has a European trip planned, the last before their son leaves their London suburb for college, and Douglas, ever the scientist, hatches a plan to change Connie's mind: he will ensure their trip becomes an exemplar of the happy family they can be. Longlisted for the Man Booker Prize, Us is a compellingly human and deftly humorous novel of what holds marriages and families together, and what happens when they threaten to fall apart.  —CE

Nonfiction: Charlie Chaplin: A Brief Life, by Peter Ackroyd (Nan A. Talese): One hundred years after his first film was released, Charlie Chaplin is still one of the most recognizable actors from Hollywood. In this concise biography, Peter Ackroyd revisits one of the first international celebrities. The book follows Chaplin as he learns his craft in South London, insists on becoming his own director in America, gets tangled in politics, and eventually is exiled to Switzerland.—RH 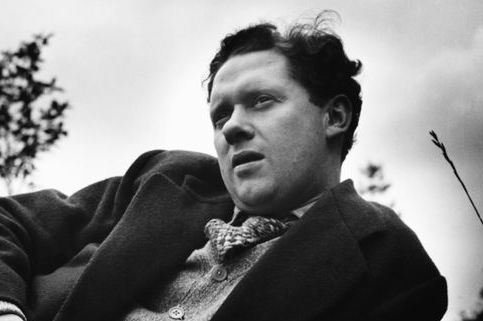 Poetry: Monday marks 100 years since the birth of Dylan Thomas: The Welsh poet and broadcaster died at age 39, but his legacy has flourished both at home and abroad as readers rejoiced at his unwillingness to “go gentle into that good night.” This past Friday saw the staging of his “play for voices” Under Milk Wood at New York City’s 92nd Street Y –listen to a recording here. —CE

Art:“Tom Goldenberg: Landscapes” (through December 16): For a decade the artist Tom Goldenberg has led a peripatetic class called "Drawing on Collections." Visiting the drawing library of a different museum or private collection each week, magnifying glass in hand, he and his students get as close as possible to the artist's touch in New York's rich and largely untapped archive of works on paper. Back in the studio, Goldenberg has clearly worked through these many discoveries in his own landscapes. An intelligent and wide-ranging selection of his art is now on view in “Tom Goldenberg: Landscapes,” which remains on view at The Graduate Center, The City University of New York through December 16, 2014. —JP

Music: The Jerusalem Quartet at 92Y (Wednesday, October 29) and Curlew River at St. John the Divine (October 29-November 1): This makes two weeks in a row that I've highlighted Brahms, but when his chamber music is showcased, it's hard to turn away. On Wednesday the Jerusalem String Quartet will finish their “Intimate Brahms” series, joined by the pianist Inon Barnatan for the F-minor quintet. For a change of pace, the White Light Festival on Thursday opens a three-night run of Curlew River at the Synod House at the Cathedral of St. John the Divine. The superb tenor Ian Bostridge stars as the Madwoman in Benjamin Britten's haunting church parable. —ECS

Other: The [Un]documented Mark Steyn, by Mark Steyn (Regnery, 2014): The irrepressible Mark Steyn is back with a new collection of essays. The [Un]documented Mark Steyn (Don't Say You Weren't Warned) is a rich cornucopia of essays about the future of America from National Review, The Atlantic Monthly, The Spectator (both the American and the English ones), London’s Daily Telegraph, and several other literary organs here and abroad.  No one else combines Steyn’s dazzling humor, astonishing erudition, and gripping apocalyptic prognostication.  All is not well in the fruited plains of this great republic, and no one provides chapter and verse of our unfolding dégringolade with the authority and rhetorical élan of Mark Steyn. It’s a neat trick, making societal collapse seem entertaining as well as horrifying, but Steyn manages the feat with consummate skill. —RK

From the archive: Apologia pro Newman, by Paul Dean: Review of The Idea of a University by John Henry Newman, edited by Frank M. Turner

From our latest issue: Men of the baroque: the sculptor & the poet, by F. H. Buckley: On the works of Gianlorenzo Bernini and Richard Crashaw.