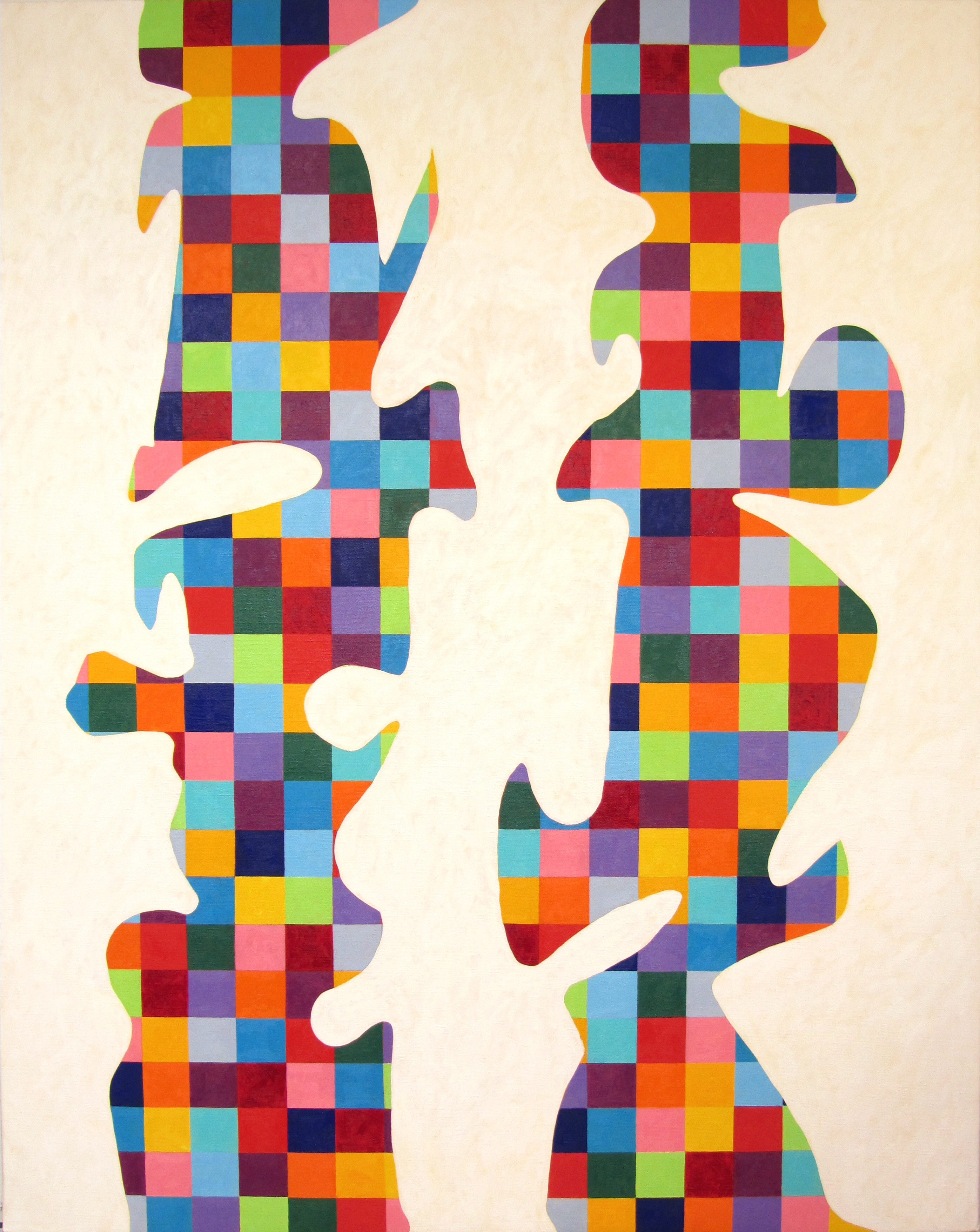 This week: Beethoven, Shakespeare, and letters as sacred texts.

Fiction: Ticket to Childhood, by Nguyen Nhat Anh, Will Naythons, trans. (Overlook): The story of a man looking back on his life, this charming short work recalls The Little Prince in its depiction of childhood sensibilities pitted against an often illogical and absurd adult world. As we learn of the small miracles and tragedies that made up the narrator’s life—the misadventures and the misdeeds—we also meet his long-lost friends, none of whom can forget how rich their lives once were. The best-selling book in the history of modern Vietnam, this first English translation of Ticket to Childhood marks the arrival of a hugely appealing and engaging author. —CE 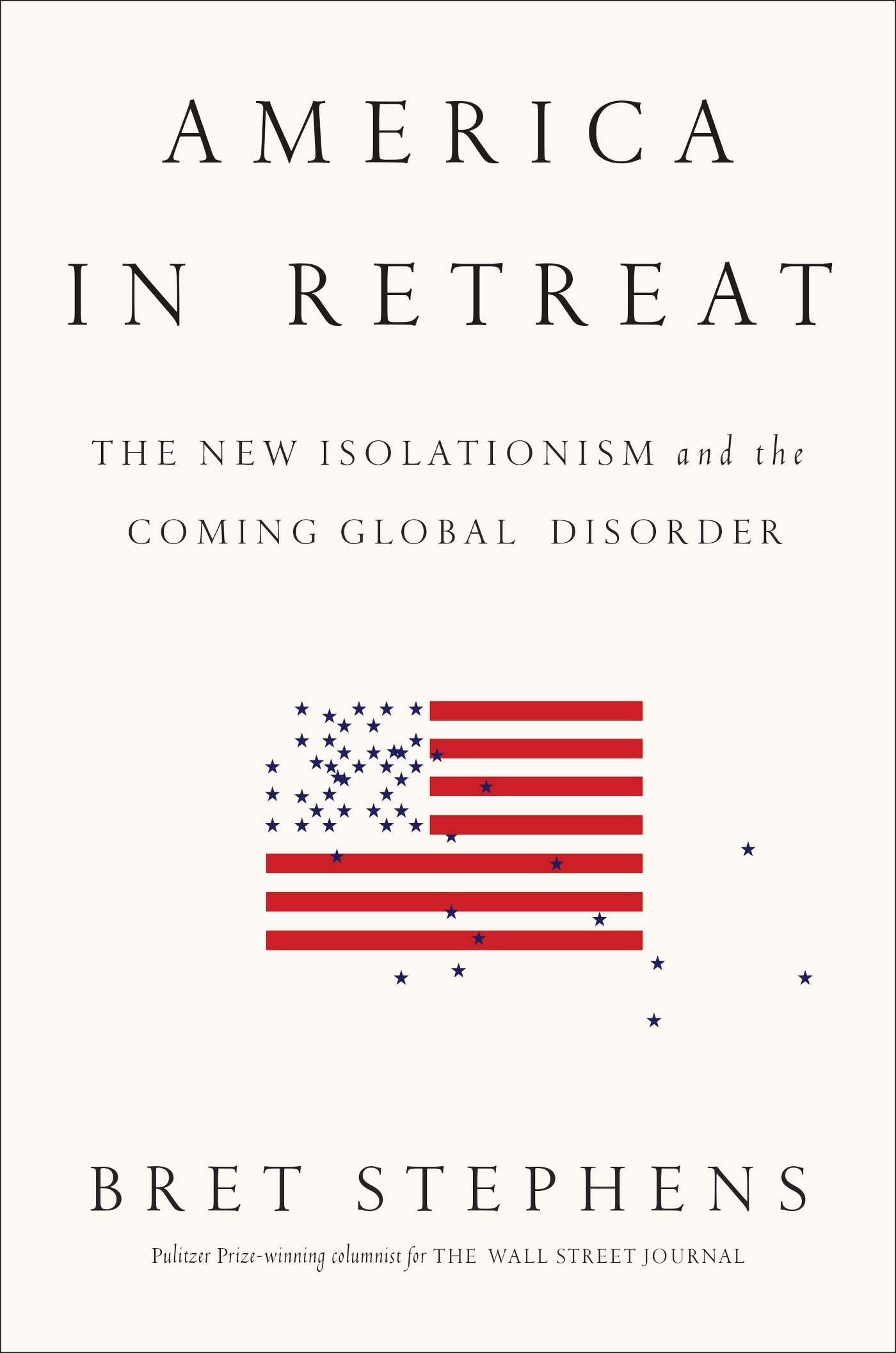 Nonfiction: America in Retreat: The New Isolationism and the Coming Global Disorder, by Bret Stephens (Sentinel HC): Bret Stephens is a Pulitzer Prize-winning journalist for The Wall Street Journal.  He should win another prize for this incisive and timely book about America’s turn inward from the world stage. On the campaign trail in 2008, Barack Obama promised to engage in “nation-building at home.” What we have seen over the last six years, however, is a deliberate abdication of our responsibilities as a great power. The results have been as predictable as they are dismaying: a newly militant Russia, an expansionist China, a near-nuclear Iran, chaos on our southern border, a withdrawal of confidence on the part of our traditional allies. Charles Krauthammer once said that decline was a choice, not an inevitability.  But as Stephens shows, what we have seen in American under Barack Obama is not so much decline as retreat, i.e., the willful withdrawal from our foreign policy commitments. The stakes could not be higher, and Stephens’s announced ambition for this book—to serve as a foreign policy primer for the next Republican President—makes it essential reading. Look for the review by Keith Windschuttle in our December issue.   –RK

Poetry: Ideas of Order: A Close Reading of Shakespeare's Sonnets by Neil Rudenstine (FSG): For those looking to continue their Shakespearean education (a wonderfully endless pursuit), Neil Rudenstine’s newest book Ideas of Order: A Close Reading of Shakespeare’s Sonnets is the perfect guide for both scholar and novice. Organizing Shakespeare’s 154 sonnets thematically, the former president of Harvard is able to dissect each sonnet for its individual poetic techniques, while also linking entire clusters of poems together by their broader narratives. Though some may disagree with Rudenstein’s interpretations, his book is an excellent way to jump into some of the best lyric poetry ever written. –RH

Art:  Dana Gordon at Andre Zarre Gallery (Through December 6): While many artists paint widely, Dana Gordon paints deeply. For over a decade, Gordon has been dedicated to understanding the possibilities of embedding a surrealist-like form within a colorful grid. His kaleidoscopic work recalls stained glass and Orphic Cubism. Following up on a breakout exhibition at Williamsburg's Sideshow Gallery in 2013, Gordon has now landed at Chelsea's Andre Zarre. In one chapel-like room, white sheets of smoke billow up over his grids, just as Gordon's keen painterly touch cuts against the digital sense of the compositions. —JP 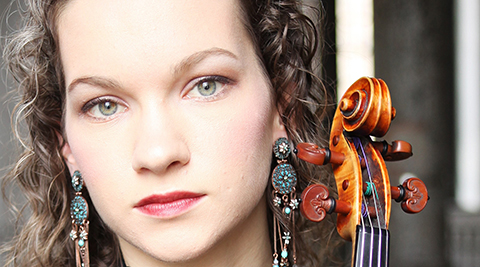 Music:Hilary Hahn and Beethoven’s Seventh (November 26-29): New York's musical offerings this week are on the thin side thanks to the Thanksgiving holiday (and will only get thinner with the advent of holiday pops season), but one set of concerts does stand out. For three nights, starting Wednesday, Hilary Hahn joins the New York Philharmonic for performances of Korngold's shining Violin Concerto. The Philharmonic, under the baton of Jaap van Zweden, will present Beethoven's brilliant Seventh, as well as the Cyrano de Bergerac Overture by Johann Wagenaar. —ECS

Other: Will Barnet: A Tribute (Through January 10, 2015): Will Barnet had a lasting connection to the New York art scene, exploring both abstraction and representation in depth. In 2011 he was awarded the National Medal of Arts, in part for his “nuanced and graceful depictions of family and personal scenes.” The Alexandre Gallery, which specializes in twentieth-century and contemporary American art, will exhibit a survey of nine paintings and related works on paper spanning Barnet’s career.  —JP

From the archive: The rites of editing: letters as sacred texts, by Gloria G. Fromm: How should we construe the value of authors’ letters, especially when collections are so often incomplete?

From our latest issue: The compensations of Michael Oakeshott, by Timothy Fuller: Revisiting the philosopher through his personal notebooks.