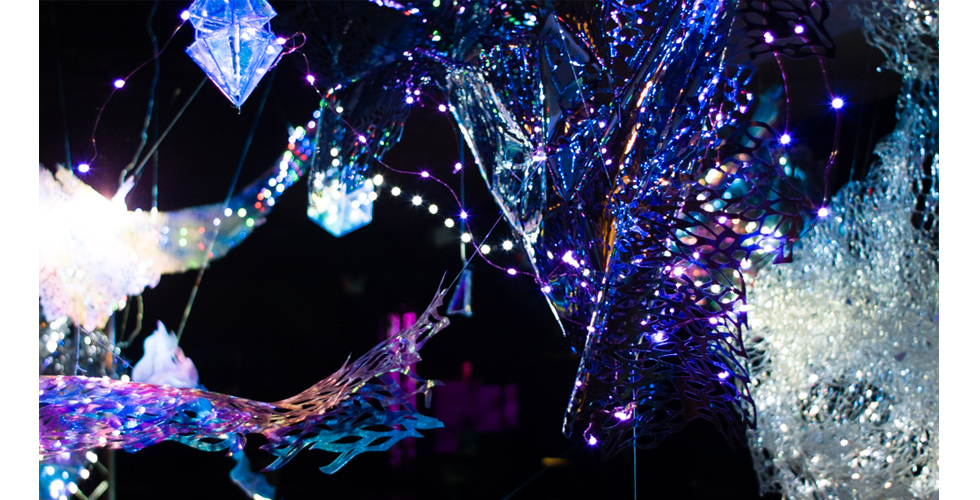 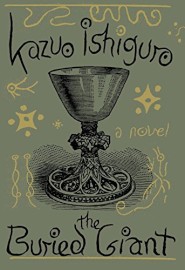 Fiction: The Buried Giant, by Kazuo Ishiguro (Knopf): Ishiguro’s first new novel in a decade, The Buried Giant is set in medieval England—not the cheery land of Arthurian tales, but a gloomy, foggy country still recovering from recent Saxon invasions. Axl and Beatrice, an elderly, ailing couple, embark on a pilgrimage to the village of their half-forgotten son, setting into motion a revisiting of their own past and a resonant story of love, vengeance, and war. —CE 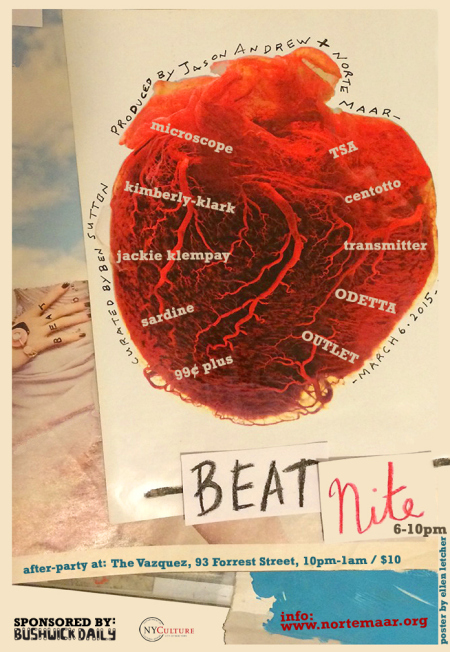 Art:Beat Nite with Norte Maar (Friday, March 6): If you find New York Art Fair Week has gone from fizz to fizzle, Friday's Bushwick Beat Nite is a welcome tonic. This biannual late-night gallery crawl, organized by Norte Maar and this time curated by the critic Ben Sutton, is the perfect way to survey this outer-borough art scene. And unlike on the piers, we are all on the full-access VIP list. The select galleries are open 6-10pm, with an after party (10-1am) at The Vasquez (93 Forrest Street, Bushwick, Brooklyn). —JP

Music: Neighborhood Concert: Ensemble ACJW at Carnegie Hall (Sunday, March 8): Musicians from Ensemble ACJW, Carnegie Hall's young artists program, come together on Sunday to perform two of the greatest works of the chamber repertoire. Six musicians will present two trios, Beethoven's famous "Ghost" trio and Brahms's Horn Trio in E-flat Major, the first and greatest piece for such an instrumentation. The concert at Our Saviour's Atonement Lutheran Church on 189th Street is free and open to the public. —ECS

Other: Readers Make Their Mark: Annotated Books at the New York Society Library (February 5—August  15): Marginalia matter—while texts themselves tend to be the main attractions, the oft-uncensored commentary from other readers can provide useful (or hilarious) new insight. Readers Make Their Mark explores the practice of reading through the many handwritten notes left in the margins of books from the New York Society Library’s Special Collections. The handwritten finds span a wide range, from a Renaissance-era schoolboy’s notes in his copy of Virgil to George Bernard Shaw’s annotations on a proof of his play Too True to be Good. —CE

From the archive: The false prophet, by Anthony Daniels. On the false profundity of Kahlil Gibran.

From our latest issue: Piano plays Harvard, by Peter Pennoyer: A review of the new Harvard Art Museums, designed by Renzo Piano.