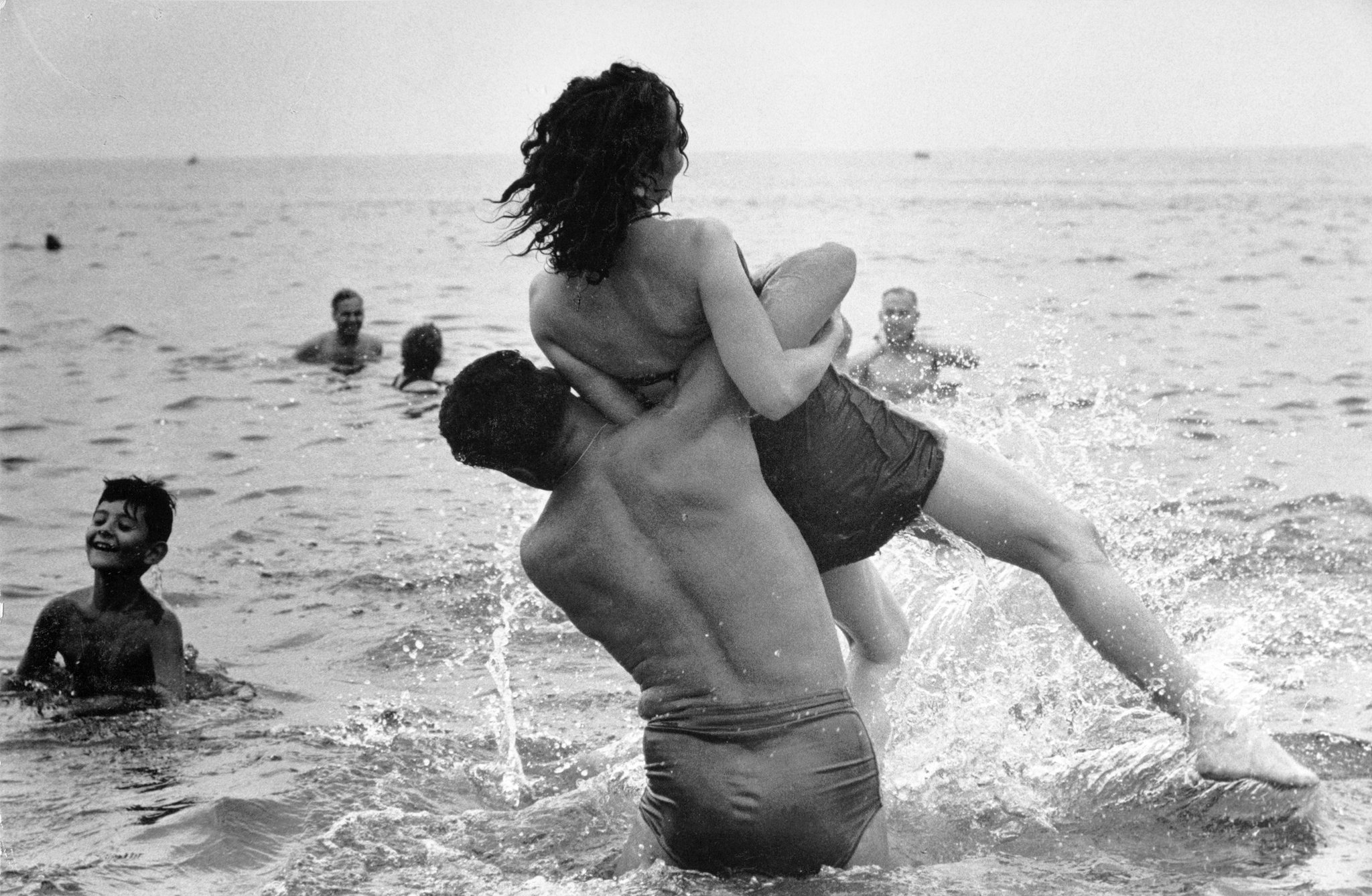 Fiction:Nobody Is Ever Missing by Catherine Lacey (FSG Originals): Elyria books a one-way ticket to New Zealand, abruptly leaving behind her family and stable, yet unfulfilling, job in Manhattan. Arriving without any real plan, she hitchhikes across the country, works odd jobs, and stays with strangers she meets along the way. Her actions start to catch up with her as the impetuousness of her trip and traumas from her past send her deeper and deeper into a mental breakdown. Sam Sacks of The Wall Street Journal calls Lacey’s debut “the most promising first novel that I’ve encountered this year.”   —BPK 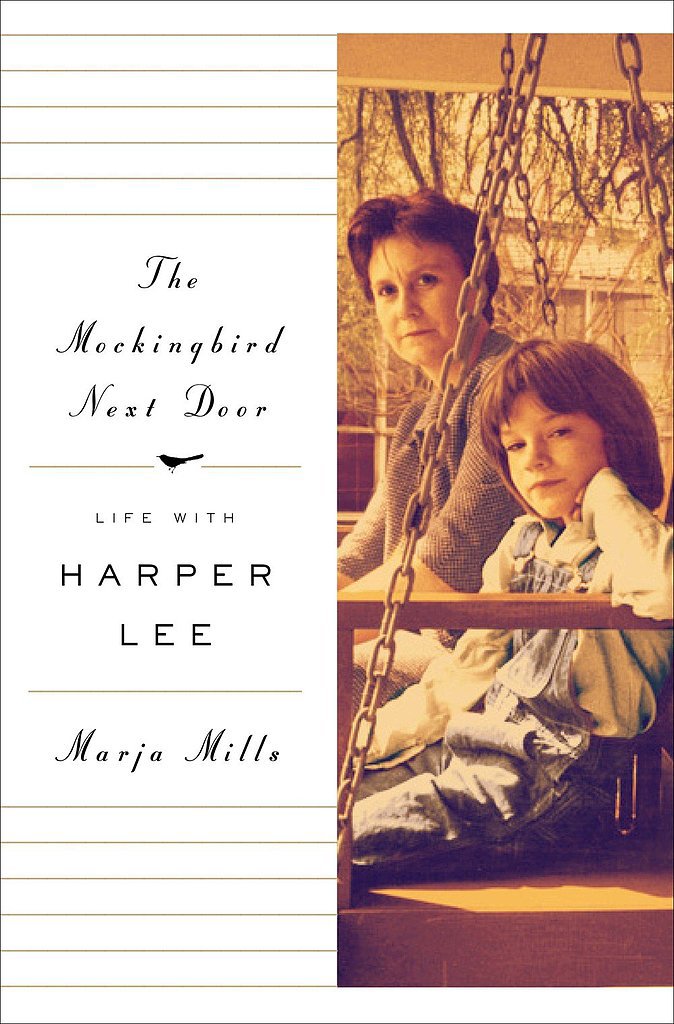 Nonfiction:The Mockingbird Next Door: Life with Harper Lee by Marja Mills (Penguins Press): In 2004, Marja Mills of the Chicago Tribune moved in next door to Harper Lee. Living with her sister in Monroeville, Alabama, Lee had withdrawn from the public eye after the success of To Kill a Mockingbird and remained as enigmatic as Pynchon or Salinger. Over the course of the next eighteen month, Mills and the Lees grew close together, sharing everything from literary conversations to catfish dinners. Now Mills tells the story of their friendship, painting a detailed picture of the sisters and their southern home.  —BPK

Edward Hirsch on his Poet’s Glossary: The poet Edward Hirsch sat down with the Poetry Foundation to discuss the 750-page Poet’s Glossary that he spent fifteen years compiling: “I think contemporary poetry seems to have inherited a 1950s and ’60s divide between the poets of traditional form and the poets of organic form. I think these divides rehearse tired narratives about poetry, as if we still had to choose between, say, Elizabeth Bishop and Charles Olson, or between Robert Hayden and Robert Creeley. By seeing these divides so categorically, I think we’ve impoverished the resources of American poets. My idea is that poetry is so much larger than these timeworn quarrels, which put too many poets into boxes. I’m hoping that my book can contribute to a fuller conversation and way of thinking about poetry. There is so much more to poetry than the sociological alignment of different groups.”  —BPK 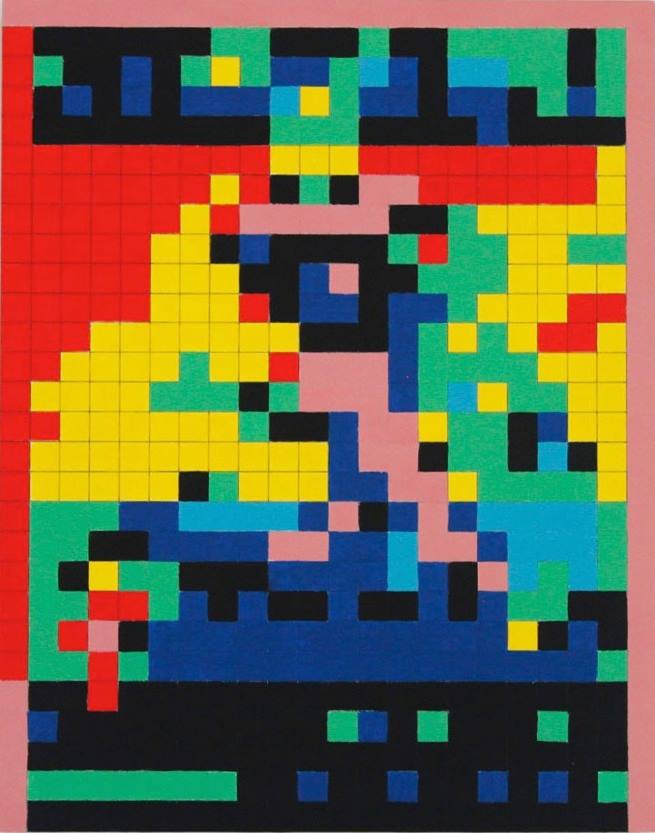 Art:“The Meaning of Life” and “Robert Otto Epstein”: Summertime is the best time to explore art beyond the five boroughs. The Geoffrey Young Gallery in Great Barrington, Massachusetts is a small space with a deservedly big reputation. “The Meaning of Life, a cartoon-based exhibition curated by Sue and Phil Knoll," on view through August 2, is this summer's group show with work by seventeen artists, including Katherine Bradford, James Sienna, and Ken Johnson. Meanwhile in Beacon, New York, opening this Saturday and running through August 3, Matteawan Gallery will exhibit the dazzling 8-bit op-art of "Robert Otto Epstein: ROW BY ROE," with drawings that are part Bauhaus and part Nintendo. —JP

“Garry Winogrand” at the Metropolitan Museum of Art (through September 21, 2014): Garry Winogrand’s intimate photos capture the full range of human emotions with a menagerie of characters ranging from hippies to businessmen, strangers on the street to movie stars. The first retrospective of Winogrand’s work in twenty-five years, the show brings together more than 175 of the artists images, including a series of photos taken at the Met in 1969 while the museum was celebrating its centennial. —BPK 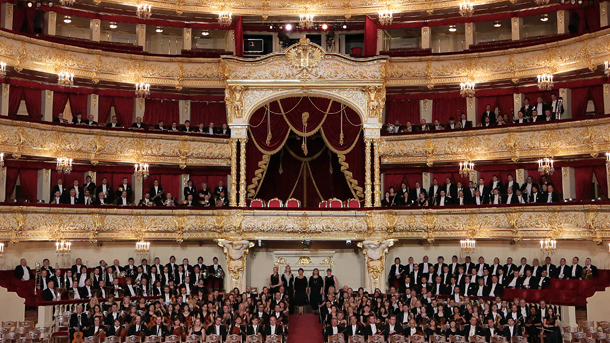 Music:The Tsar’s Bride at Lincoln Center (Saturday–Sunday): Nikolai Rimsky-Korsakov's opera The Tsar’s Bride gets a rare U.S. showing this weekend as part of the Lincoln Center Festival. The renowned Bolshoi Opera will present a concert performance of the work for two nights, with Gennadi Rozhdestvensky conducting. —ECS

Other:Life Itself at The Film Society of Lincoln Center: This documentary from Steve James memorializes the extraordinary life and work of Roger Ebert, tracing his rise from a run-of-the-mill newsman to the world’s most influential film critic.  —BPK

From the archive:In the Empty Quarter by Ben Downing, November 2006: The outlandish life of Wilfred Thesiger.

From our latest issue:A bookman of the people by Henrik Bering: A review of The Unexpected Professor: An Oxford Life by John Carey.