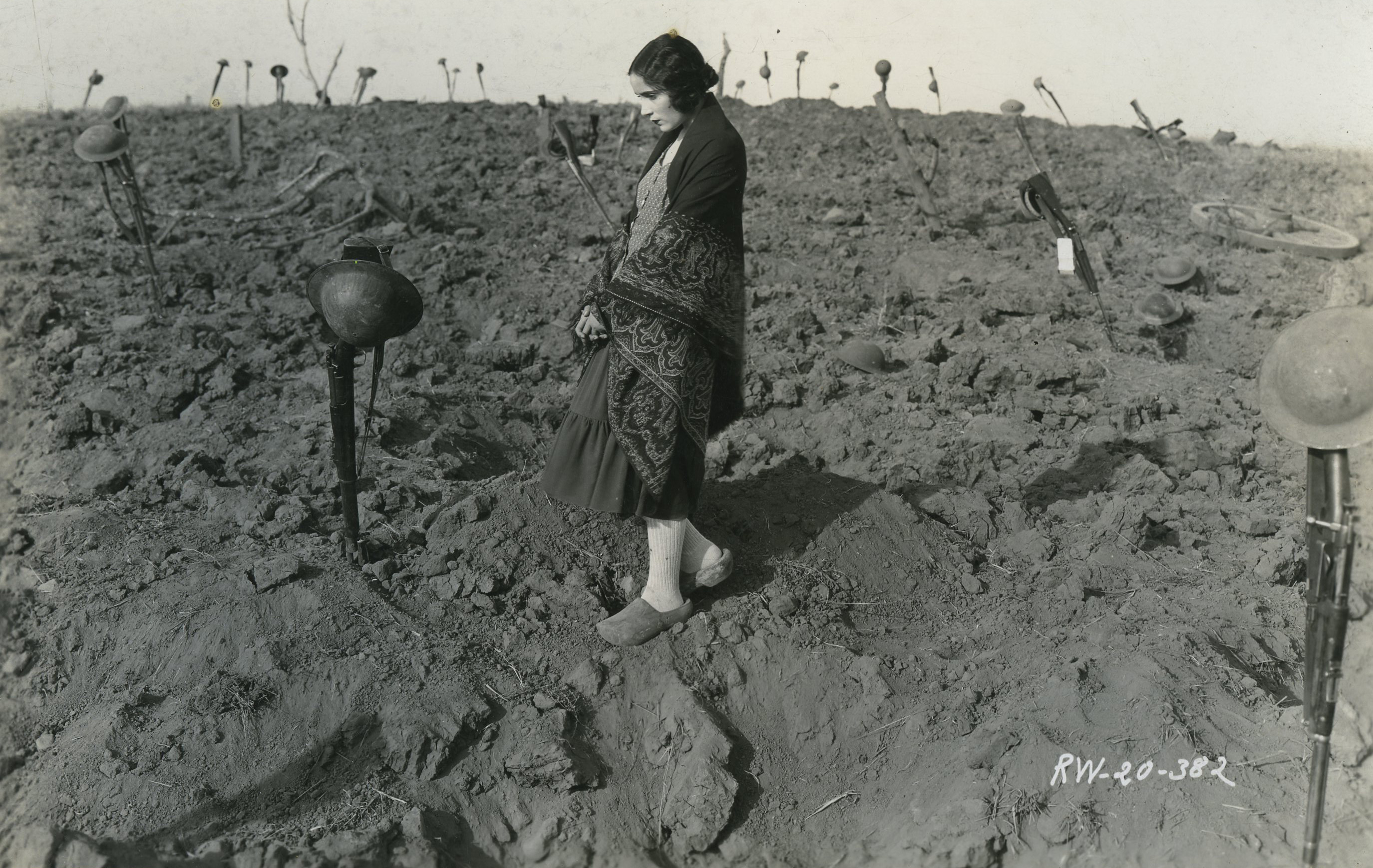 This week: Reassessing Roberto Bolaño's work, a World War I film series, and a must-see group show on the Lower East Side.

Fiction:Panic in a Suitcase by Yelena Akhtiorskaya (Riverhead): This humorous debut follows a Ukrainian Jewish family, the Nasmertovs, as they relocate from Odessa to Brooklyn. The traditional hardships faced by immigrants are cast alongside the realities of living in 1990s- and 2000s-era New York in a novel that gives the coming-to-America narrative a fresh treatment. —BPK 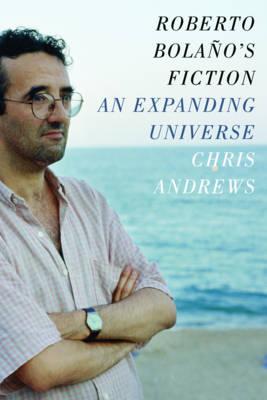 Nonfiction:Roberto Bolaño's Fiction: An Expanding Universe by Chris Andrews (Columbia UP): Roberto Bolaño’s oeuvre is impressive not just for its scope—including more than a dozen novels, six poetry collections, numerous short stories, and many essays—but also for the rapidity with which he produced quality work, especially during the last decade of his life. The poet Chris Andrews, who has translated ten of Bolaño’s books, explores this challenging body of work through a thematic framework in his keen-eyed criticism, probing famous novels like The Savage Detectives and 2666 as well as Bolaño’s lesser known writings. —BPK

Art:“Family Style” (through August 24): In "Family Style," Bushwick's mitzvah-maker Julie Torres brings just about the entire outer-borough art scene together for a large group show in the tiny former home of Pocket Utopia on the Lower East Side. This must-see "collective, collaborative artist-driven project fostering community and camaraderie" is open Wednesday through Sunday, 12–6pm at 191 Henry Street through August 24. —JP

“Inside Outside Upside Down: Ann Stewart & Steven Millar” at Robert Henry Contemporary (through August 10): In this small but well-curated show, the graphite-on-paper works of Ann Stewart are exhibited alongside the monochromatic mixed-media sculptures of Steven Millar. Stewart’s cellular abstractions map the relationship between thought and physical space, while Millar’s solemn forms explore structure and assemblage through his deft handling of hard geometries and the interplay between light and shadow. —BPK

Other: “The Great War: A Cinematic Legacy” at MOMA (August 4–September 21): Today marks the centenary of the assassination of the Archduke Franz Ferdinand. One of many programs planned to coincide with the 100th anniversary of the Great War, this film series at MOMA includes sixty features that deal with World War I, as well as short films and talks. Selections range from films made during the war to more contemporary movies; highlights include Wings (1927), All Quiet on the Western Front (1930), A Farewell to Arms (1932), Lawrence of Arabia (1962), Gallipoli (1981), and a program of Charlie Chaplin’s work.  —BPK 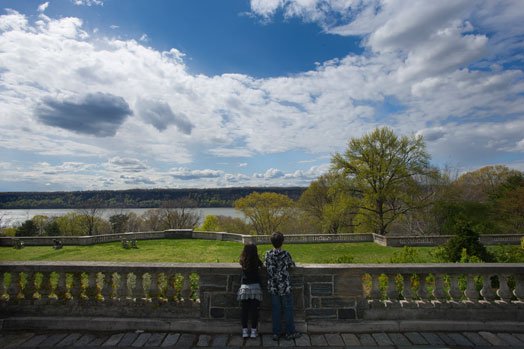 Wave Hill in the Bronx: Wave Hill, the public garden and cultural center, is a slice of Tuscany in the Riverdale section of the Bronx. More intimately scaled than the nearby New York Botanical Garden, and with stunning views of the Palisades, Wave Hill matches its historic garden estate (at different times the home of Theodore Roosevelt, Mark Twain, and Arturo Toscanini) with engaging art exhibitions and family activities, all for a reasonable $8 entry fee. —JP

From the archive:Betraying a legacy: the case of the Barnes Foundation by Roger Kimball, June 1993: The 2012 opening of the new Barnes Foundation in Philadelphia marked the end of a protracted battle over Albert C. Barnes’s extraordinary art collection. Take a look back at the struggle over Barnes’s legacy in this review of a 1993 traveling exhibition of some of the Foundation’s holdings.

From our latest issue:A modern classic by Peter Pennoyer: On the magnificent classical architecture of Alan Greenberg.