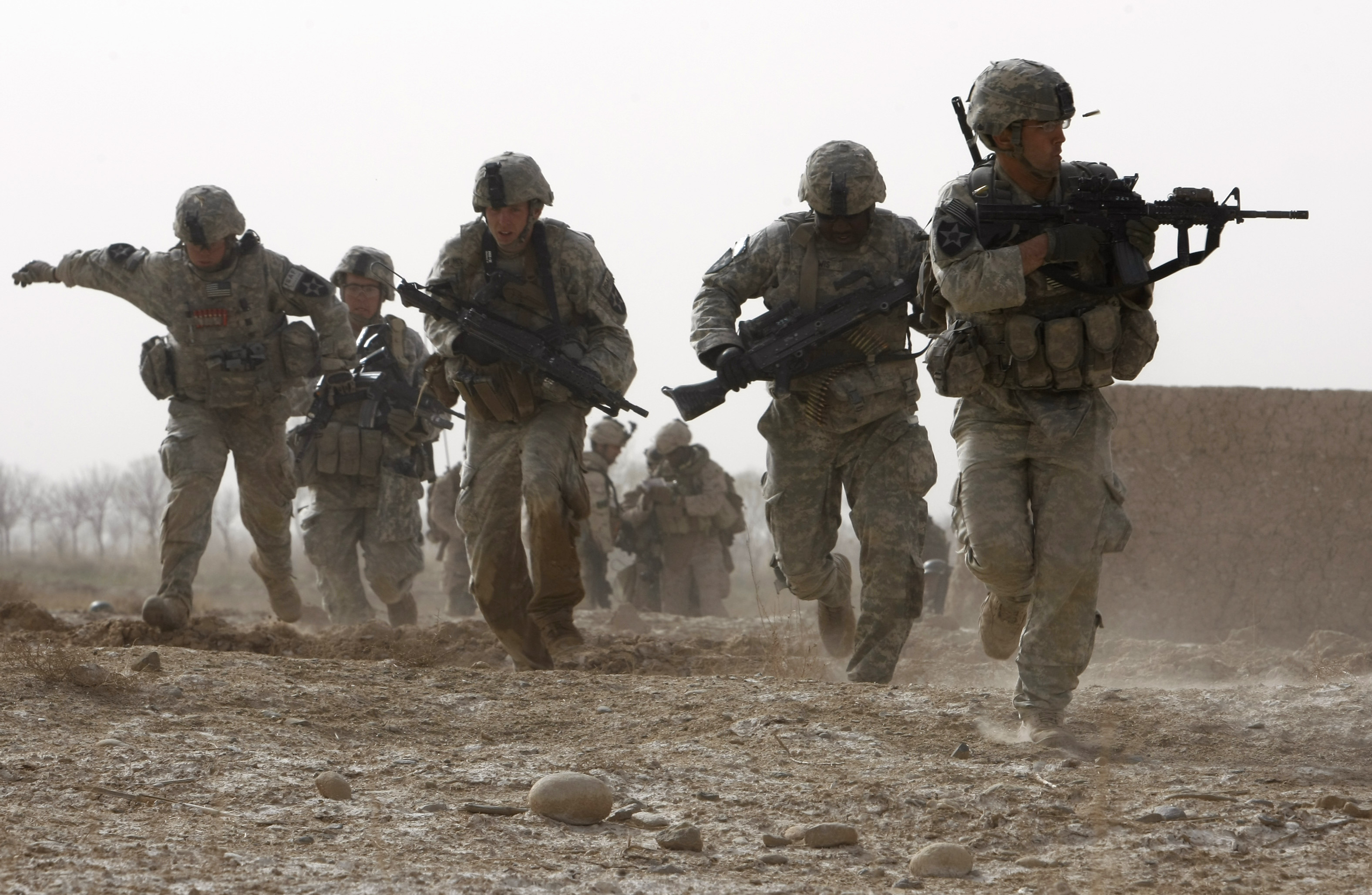 This week: War writing, abstraction in New York, and the Philadelphia Orchestra. Fiction:The novels of Muriel Spark, published by New Directions: Muriel Spark, known for the precision of her prose and her mastery of the macabre and comedic, is among the most celebrated postwar Scottish writers. New Directions is republishing eight of Spark’s novels that represent three decades’ of work, ranging from her 1957 debut The Comforters to 1988’s A Far Cry from Kensington. Also being re-released are The Ballad of Peckham Rye, The Bachelors, Loitering with Intent, Territorial Rights, The Driver’s Seat, and Memento Mori, which Evelyn Waugh called “a brilliant and singularly gruesome achievement.” —BPK

Nonfiction:A Mad Catastrophe: The Outbreak of World War I and the Collapse of the Habsburg Empire by Geoffrey Wawro (Basic): In World War I, while Germany battled France and Britain on the western frot, the Austro-Hungarian army fought the Russians and Serbs in the east. It was fatefully ill-prepared: disorganized, suffering from poor communication, and equipped with outdated technology. The state of this military was a symptom of larger problems within the empire. Wawro outlines the decline of the Austro-Hungarian Empire in the years leading up to the war and examines how corruption, repression, and poor leadership led to its final demise. —BPK

Poetry:The Blue Buick: New and Selected Poems by B. H. Fairchild: Fairchild’s 1997 The Art of the Lathe launched him into literary fame, winning him, among other honors, the William Carlos Williams Award, the Kingsley Tufts Poetry Award, and Rockefeller and Guggenheim fellowships. This new collection pairs twenty-six new poems with selections from his thirty-plus year career.—DY Art: “Stephen Maine: Halftone Paintings” at 490 Atlantic, Brooklyn (through May 10) and “Steven Baris” at DM Contemporary, New York (through May 3): Pure abstraction once shied away from the fugitive image—the impression of anything distinct coming into view. The abstract painters Stephen Maine and Steven Baris see through such limitations. Maine, who is also a well-known critic, uses carpeting and other textured surfaces to stamp his surfaces with paint, giving them the illusion of halftone photographs. Baris, a Philadelphia-based artist now with his first solo show in New York, mixes hard-edged abstraction with a birds-eye view of buildings in exurbia. Both enjoy the play of figure and ground, push and pull, paired with a tension between surface and depth. —JP

“23 Prime,” the twenty-third annual roundtable exhibition at the National Arts Club (through May 10): Including both emerging and established artists, this is a small but diverse show featuring a wide range of genres, techniques, and media. Especially noteworthy are pieces by Dee Shapiro, Preston Trombley, Fabrizio Arrieta, Toni Silber Delerive, and Miljan Suknovic. —BPK

Music:The Philadelphia Orchestra at Carnegie Hall (Friday): The Philadelphia Orchestra returns to Carnegie Hall with their dynamic young Music Director Yannick Nézet-Séguin. As they near the end of their second year under his baton, the ensemble is sounding as polished, as energetic, and as distinctive as they have since the end of Wolfgang Sawallisch's tenure in 2003. They will perform Barber's beloved Adagio for Strings and Bruckner's Ninth, as well as Bartók's First Violin Concerto with Lisa Batiashvili, a still-young violinist who has established herself as one of the most brilliant performers on the concert circuit. —ECS

Other:Writers on War at The Strand (Tuesday): Four contemporary writers will discuss war, its representation in contemporary literature, and its current position in American culture. Adrian Bonenberger, a veteran who served in Afghanistan, contributor to the New York Times blog “At War,” and author of the new memoir Afghan Post, will join fellow veteran-writers David Abrahams (Fobbit) and Matt Gallagher (Kaboom, editor of Fire and Forget). Also on the panel will be Roxana Robinson, whose latest novel is Sparta. LTC Peter Molin, a professor of English at West Point and writer of the blog “Time Out,” will moderate. —BPK

From the archive:The journalism of warfare by Keith Windschuttle, June 2005: On the history and function of war journalism, from Thucydides to Operation Iraqi Freedom.

From our latest issue:On the frontlines of free speech by David Pryce-Jones: A conference in Denmark looks to protect free speech from those who would curtail it.