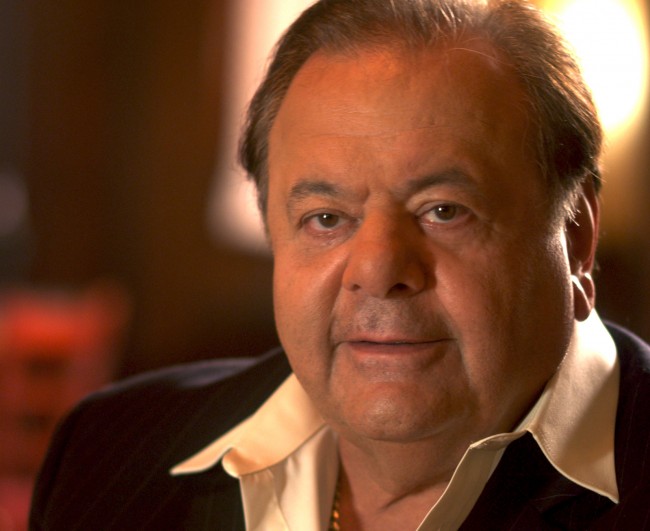 Paul Sorvino: not in The Godfather but a veritable wiseguy nonetheless, via

In the past couple of days, I have been blogging about the New York Philharmonic at the Movies (here and here). On the Waterfront is the movie I have dwelled on. I’d now like to say something about The Godfather.

It came out in 1972, with The Godfather II close on its heels, in 1974. The music for both of these flicks was composed by Nino Rota, an Italian who died in 1979, eleven years before The Godfather III made its appearance.

Let me say something that I will say in my next “New York Chronicle” for the magazine: For decades, Rota’s music for The Godfather has been a cliché. But once upon a time, it was not a cliché. It was new. Fresh. Wonderful.

You heard it for the first time—1972—sitting in a darkened movie theater. And the music went ideally with the picture—which is what movie music ought to do. (If it stands alone, that’s gravy.)

Can you imagine writing music so familiar, so iconic, that it becomes a cliché? A phenomenal achievement.

Godfather Night at the Philharmonic was introduced by Paul Sorvino, the actor. He was not in a Godfather movie, but he has been in plenty of Italian-American crime dramas, and is known as a wiseguy.

Do you hear it much anymore? In commercials and whatnot?

Sorvino did imitations, as I recall, of Pacino and De Niro. Good imitations. Then it was time to sing again. He said to the orchestra, “Gimme an A.” They called out, “Ayyyy” (rhymes with “hay,” rather than “hi”). Eventually, Sorvino sang “O sole mio.”

Did he sing it, or the aria, well? Listen, the point is that Sorvino was not going to take the stage of Avery Fisher Hall, or David Geffen Hall, without singing. It was just too good an opportunity to pass up. And he knew the audience would indulge him.

Let me close by quoting something I said in a post just a few weeks ago: