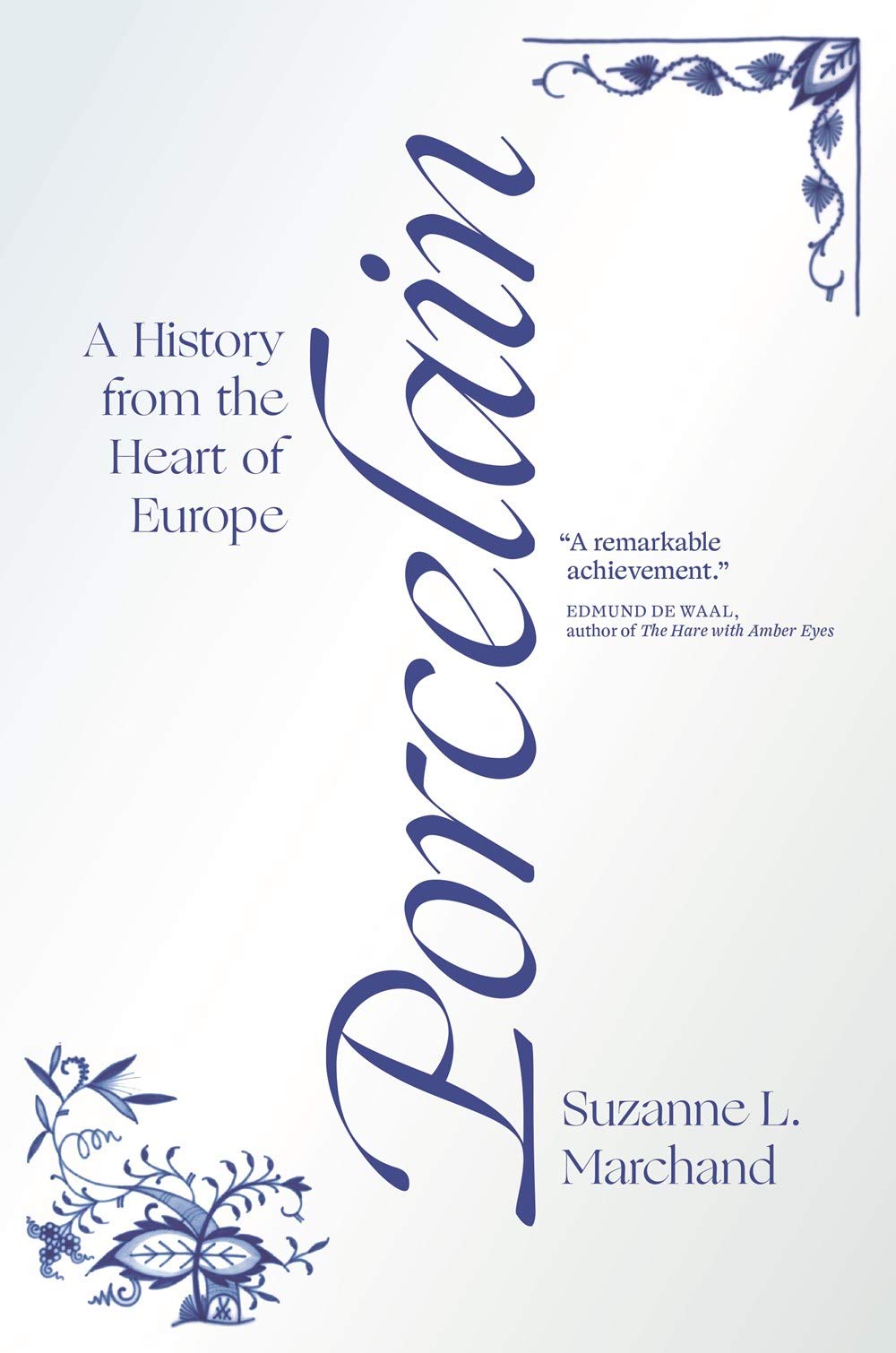 Porcelain: A History from the Heart of Europe, by Suzanne L. Marchand (Princeton University Press): Confined to dusty shelves in decaying houses and consigned to the storage stacks of most museums (too European, too elite), porcelain is decidedly unfashionable. But there’s much more to the story of this remarkable material, created in China but perfected in Meissen, Saxony, as Suzanne L. Marchand explores in a new book. Even those with only the most passing familiarity with Baron Utz will want to have a look. —BR 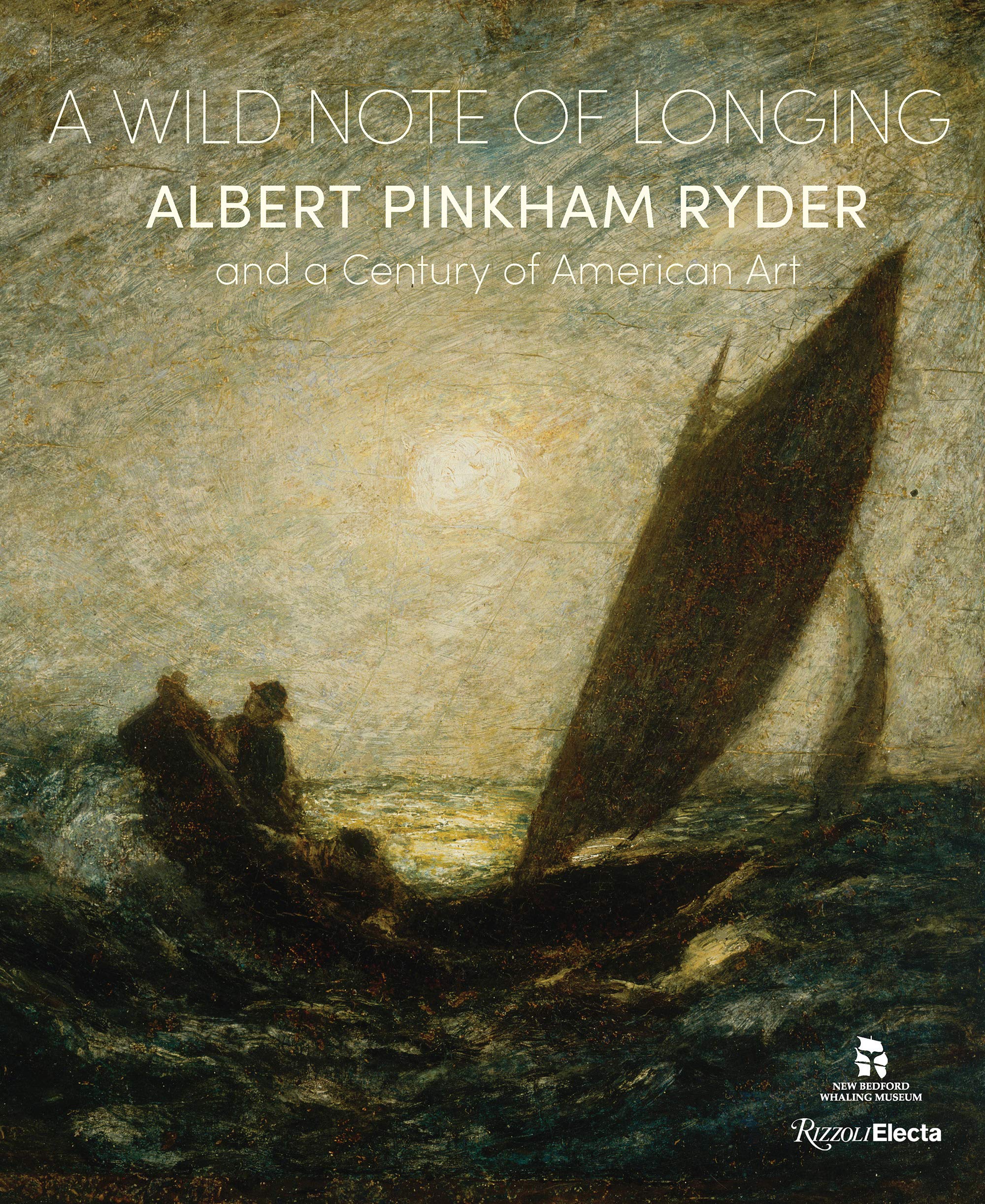 A Wild Note of Longing: Albert Pinkham Ryder and a Century of American Art, by Christina Connett Brophy, Elizabeth Broun, and William C. Agee (Rizzoli): “The artist should not sacrifice his ideals to a landlord and a costly studio. A rain-tight roof, frugal living, a box of colors, and God’s sunlight through clear windows keep the soul attuned and the body vigorous for one’s daily work.” These wise words, from Albert Pinkham Ryder’s “Paragraphs from the Studio of a Recluse,” introduce a new monograph on the artist from Rizzoli with essays by Christina Connett Brophy, Elizabeth Broun, and William C. Agee. Organized by the New Bedford Whaling Museum in advance of an important Ryder retrospective planned there for June 2021, the volume includes lavish illustrations and perceptive remarks on this austere, stirring, and wholeheartedly strange painter. A particularly excellent essay from Agee, concluding the monograph, investigates Ryder’s immense influence on American artists, from moderns such as Marsden Hartley, Arthur Dove, and Jackson Pollock, to contemporary painters such as Lois Dodd, Bill Jensen, John Walker, and the recently deceased Wolf Kahn. —AS

Dia Beacon: One of the Dia Art Foundation’s three exhibition venues, Dia Beacon has been social distancing since it opened in 2003. This sprawling 240,000-square-foot museum in a repurposed Nabisco box-printing plant, a little over an hour’s drive or train ride up the Hudson River from New York City, has never been crowded. Now as it reopens by appointment this Friday, the museum is about to get even less busy. Puzzling, contemplative, perhaps at times reverential, its collection of Minimalism, Conceptualism, and related art movements of the 1960s and ’70s can be yours and just about yours alone with an advance ticket. —JP

“Closer to van Eyck,” from the Belgian Royal Institute for Cultural Heritage: Jan van Eyck’s Ghent Altarpiece (completed with his brother Hubert by 1432) is one of the supreme statements of Northern Renaissance art. It is easy to become happily lost in van Eyck’s astounding attention to details, from the elaborate jewelry of the Virgin Mary’s dress to the wrinkles on a face, a minuscule cityscape in the background, or even the hairs on Adam’s leg. Earlier this year, the Ghent Museum of Fine Arts offered the public a once-in-a-lifetime opportunity to experience up close selections from the altarpiece’s eighteen panels (they are normally mounted high above eye level in Ghent’s St. Bavo’s Cathedral), though one cut short by closures. Recommended instead are the museum’s short film on the exhibition with the curator Till-Holger Borchert and “Closer to van Eyck,” the Belgian Royal Institute for Cultural Heritage’s website of ultra-high-resolution photographs of the entire work.  —IS

“Look and/or listen?,” by Timothy Jacobson. On orchestral justice.