“Kyle Staver” at Zürcher Gallery (through July 24): At long last, a number of New York galleries have begun to reopen their doors to the public. Though some are currently accepting visitors by appointment only, in my experience these are usually easy to schedule on short notice. One space that you can visit without making an appointment is Bleecker Street’s Zürcher Gallery, which is currently exhibiting recent work by Kyle Staver. Including large paintings in oil, aquatint etchings, pencil sketches, watercolors, and ceramic relief sculptures, the selection shows us the material and imaginative scope of Staver’s playful improvisations on the mythological tradition. These witty narratives take place in a pliable world of ravishing light, piercing color, and elastic form—all qualities that celebrate unabashedly the boundless potential of her various media. Look for my full review later this week on Dispatch. —AS

The Trout, with Jacqueline du Pré, Daniel Barenboim, Zubin Mehta, Pinchas Zukerman & Itzhak Perlman: The Trout, a documentary film from 1969, captures an A-list of classical musicians at the dawn of their careers. The ensemble gathers for a concert performance of Franz Schubert’s Piano Quintet in A major, D. 667, often known as “The Trout.” The performance is preceded by a few scenes of the musicians practicing and laughing together, invaluable documentary footage of these young virtuosi on the cusp of great success and, for some, tragedy. It is poignant to watch a smiling, twenty-four-year-old du Pré in top form, a mere four years before her concert career was cut short by multiple sclerosis. —IS 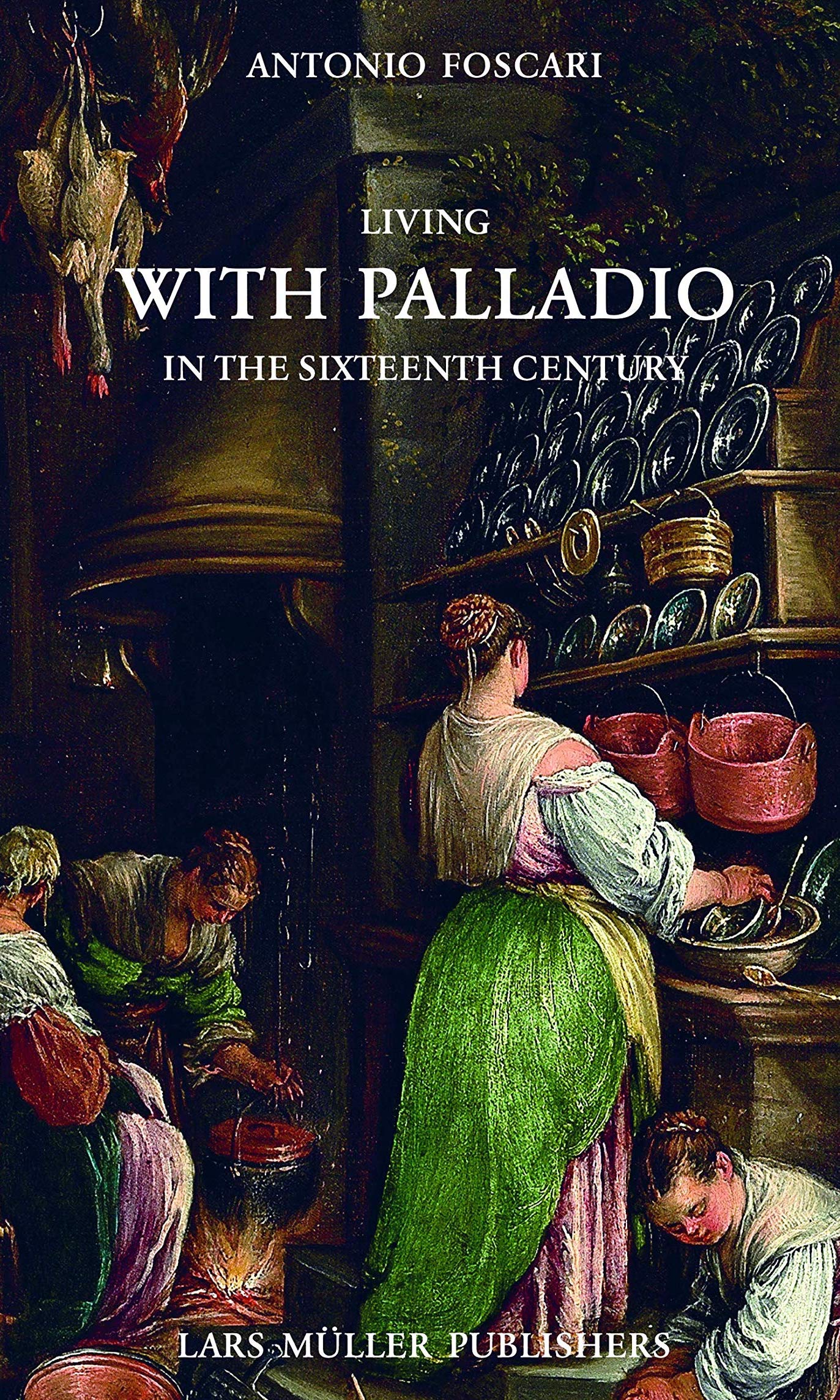 Living with Palladio in the Sixteenth Century, by Antonio Foscari (Lars Müller): When considering the magnificent, sculptural façades of Andrea Palladio’s Villa Barbaro or Palazzo Chiericati, it is difficult to resist the impulse to view the buildings solely as ornamental works of art. In Renaissance Italy, however, Palladian villas were bustling households in addition to fine examples of classicizing architecture, a topic which Antonio Foscari explores in his recent volume, Living with Palladio in the Sixteenth Century. Expanding upon Palladio’s idea that his villas were “small towns” (piccole città), Foscari examines the architect’s consideration of sanitation, privacy, family life, and other non-aesthetic aspects critical to the design of a functional home. —AC

“Georgian Provocations: A Conversation,” with Mark Hallett and Martin Postle: With all the nonsense surrounding art history, it’s easy to forget that the basis of the practice is looking at art itself. Lucky for us, Mark Hallett and Martin Postle, two Paul Mellon Centre scholars, forgot no such thing in devising their just-completed digital course, “Georgian Provocations.” The course, according to its description, “demonstrates the riches that continue to be gained from looking closely at the individual work of art,” and so it does, giving us a tour d’horizon of the Georgian era through six thirty-minute lectures. The chosen were: Hogarth, Richard Wilson, Stubbs, Reynolds, Copley, and Lawrence. On Thursday, via the dreaded Zoom platform, viewers can find out why.  —BR

“Abraham Lincoln: American prophet” by James Piereson (December 2014). On how Abraham Lincoln dealt with the press and the founders’ legacy.

“Why words matter” by Julia Friedman. On careless language.